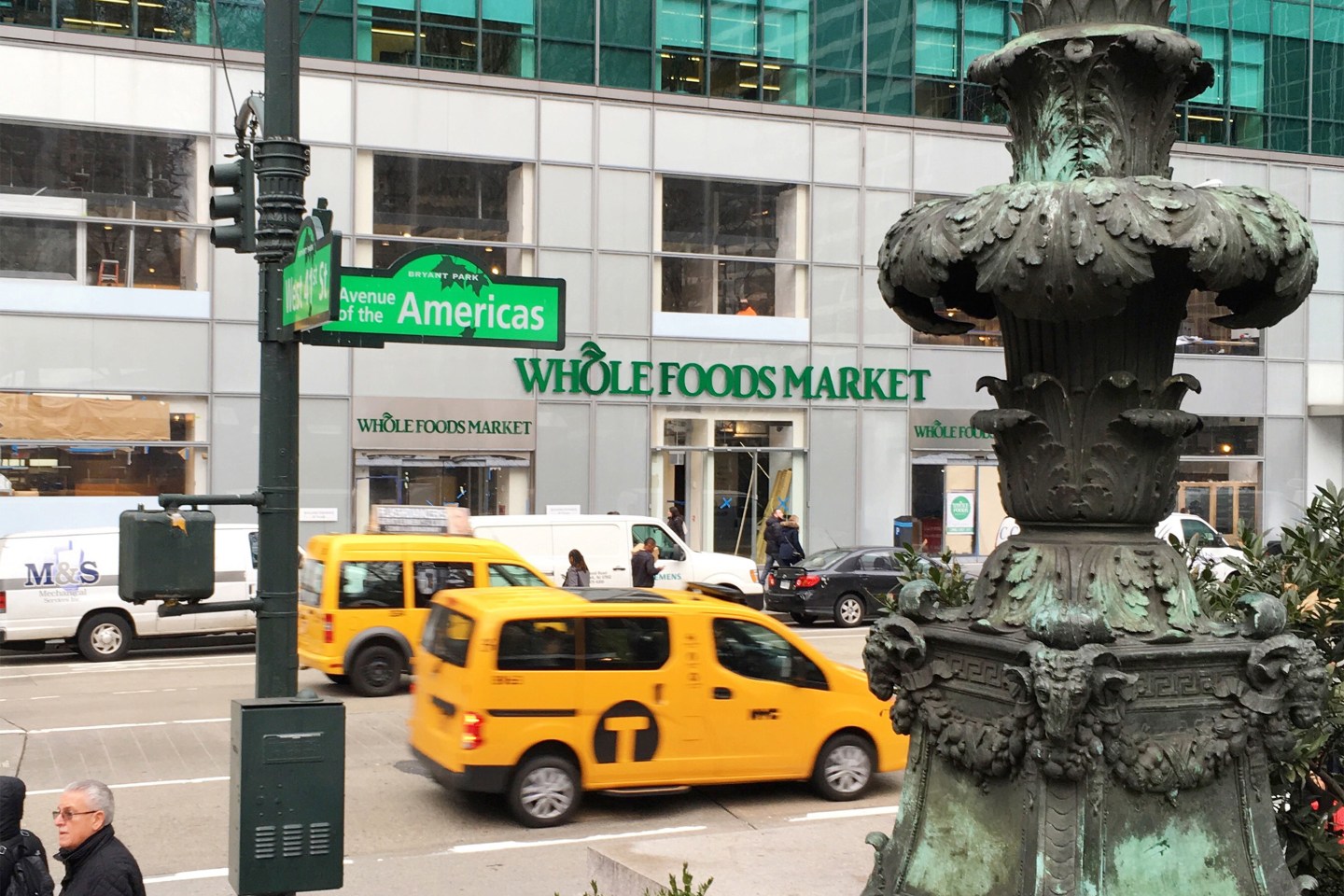 A federal appeals court on Friday ordered Whole Foods Market (WFM) to face a proposed class-action lawsuit accusing it of overcharging shoppers in New York City by overstating the weight of pre-packaged food in its supermarkets.

The 2nd U.S. Circuit Court of Appeals in Manhattan said a lower court judge had erred in concluding that the plaintiff Sean John, a frequent purchaser of pre-packaged cheese and cupcakes, had no right to sue because he could not show that Whole Foods overcharged him for a specific purchase.

John sued one month after New York City’s Department of Consumer Affairs in June 2015 said all 80 prepackaged foods it tested from Whole Foods had mislabeled weights, and 89% failed to meet federal labeling standards. Overcharges ranged from 80 cents for pecan panko to $14.84 for coconut shrimp.

Writing for the appeals court, Circuit Judge Raymond Lohier said John may face “significant evidentiary obstacles” but had legal standing to sue, even if the Manhattan resident could not show that any of the food items he claimed to buy once or twice a month were mislabeled.

“Taking these allegations as true and drawing all reasonable inferences in his favor, it is plausible that John overpaid for at least one product,” the judge added.

The case was returned to U.S. District Judge Paul Engelmayer in Manhattan. He had dismissed the lawsuit in March 2016.

Whole Foods said in an email it was disappointed with the decision, and “will continue to vigorously defend against the plaintiff’s meritless claims.”

A lawyer for John did not immediately respond to requests for comment.

John sought to represent everyone who bought pre-packaged goods at Whole Foods stores in New York City after June 24, 2010.