Lionel Messi Is Opening a Theme Park in China 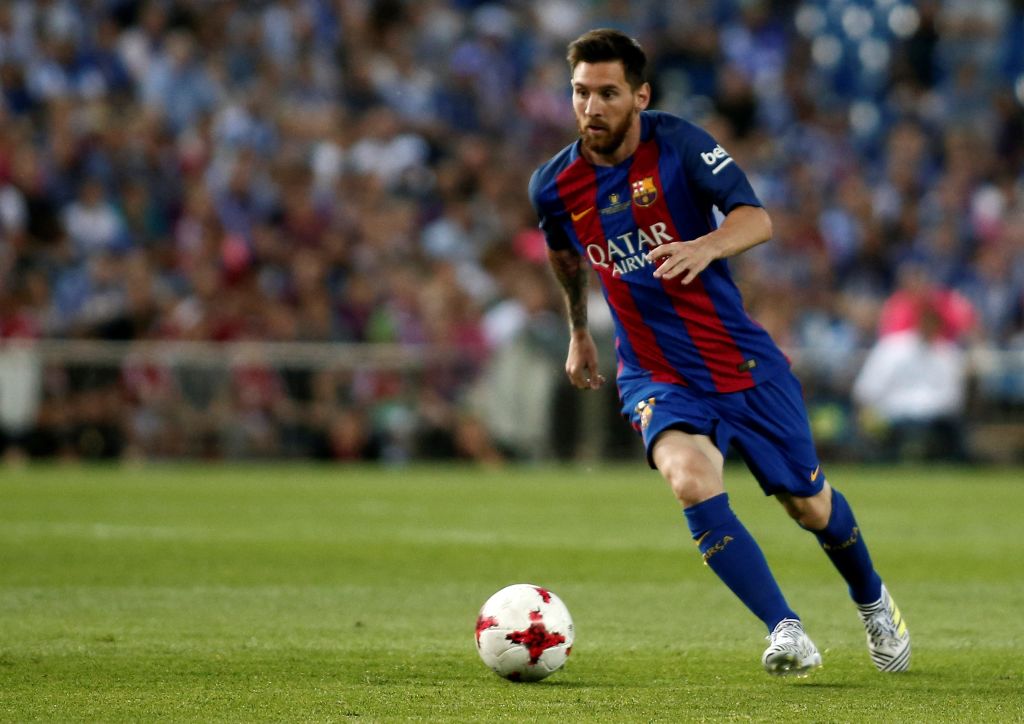 Chinese fans will be able to celebrate the achievements of Barcelona soccer great Lionel Messi at a new theme park to be built in Beijing.

The Messi Experience Park, which is being launched by the five times world player of the year in collaboration with Chinese broadcaster Phoenix Group and Spanish media company Mediapro, is set to open in 2019 in the Chinese capital.

The theme park will have 20 indoor and outdoor attractions in a 42,000 square meter space which will “immerse visitors in Messi’s universe,” a statement from the player’s Leo Messi Management group said

“I hope to provide them with an experience they have never had before and encourage people to play football from an early age,” Messi told reporters.

David Xirau, director of Mediapro Exhibitions said the theme park will “use the most advanced technology” to combine attractions with spaces to play the world’s most popular sport.

Companies from China have invested heavily in foreign clubs in recent years as President Xi Jinping has called for the country to develop a world-class soccer industry.

Chinese ambitions for soccer have also extended to spicing up the domestic league with a clutch of high-profile signings.

Messi is Barcelona’s highest paid player, earning an estimated 40 million euros ($45 million) per year, which is set to increase this summer as he is expected to sign a bumper new long-term contract with Barca, where his current deal runs until 2018.

Messi’s image rights have come under the spotlight since he was charged with avoiding 4.1 million euros of tax on his commercial earnings between 2009 and 2011.

He was found guilty of tax fraud along with his father Jorge last year, and handed a prison sentence of 21 months and a fine of 2 million euros.

His appeal was rejected by the Supreme Court last month although he is unlikely to go to prison. ($1 = 0.8879 euros)