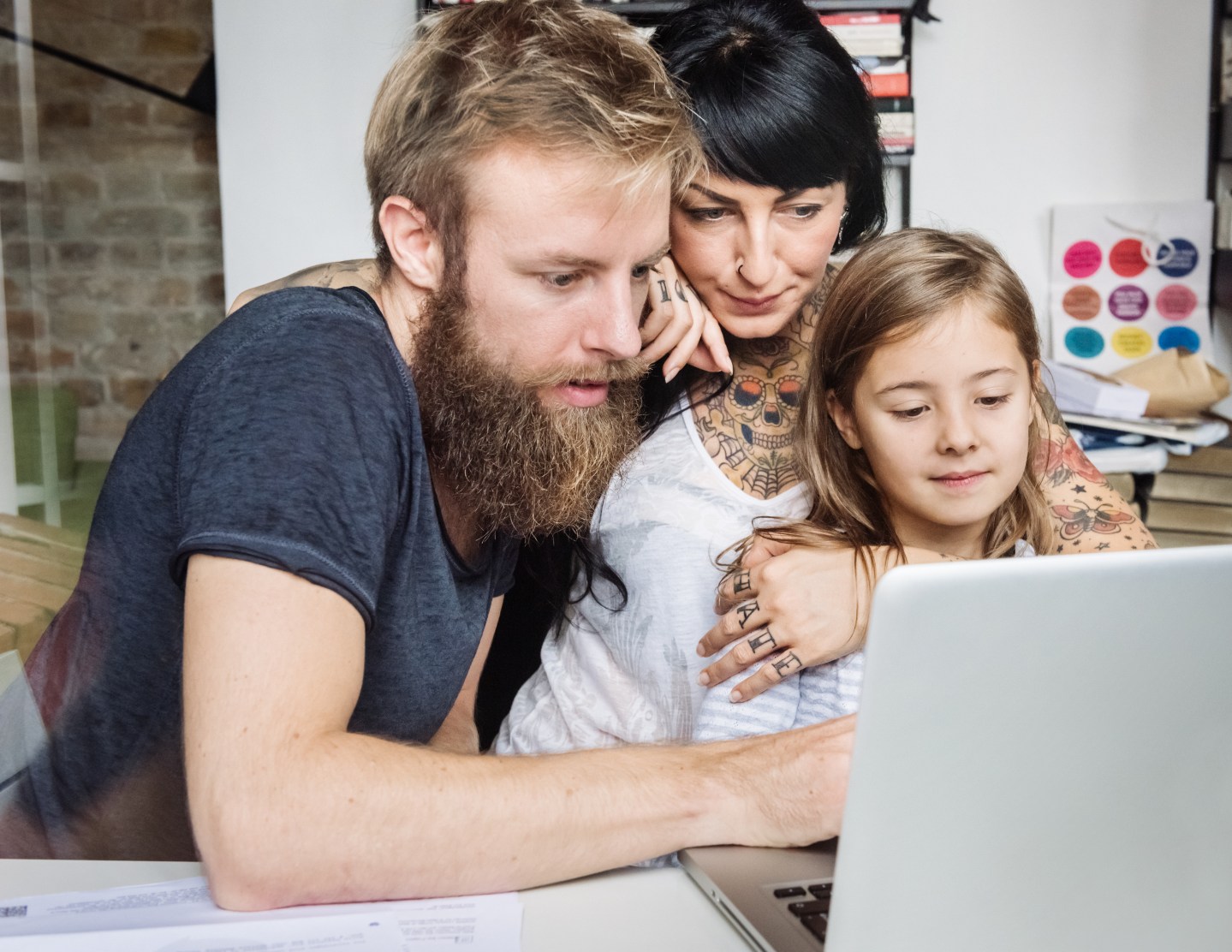 Internet connections are getting faster in the United States, but several other countries are outpacing it.

The average Internet connection in the United States hit 18.7 megabits per second (Mbps) in the first quarter, 22% faster than a year ago, according to a new report from Akamai Technologies.

That’s fast enough to download a typical high-definition digital move in about 30 minutes. But the U.S. ranked only 10th fastest in the world. South Korea, with an average speed of 28.6 Mbps, ranked first, followed by Norway, at 23.5 Mbps. Worldwide, the average broadband connection provided a speed of just 7.2 Mbps across all of the 149 countries measured, Akamai said.

Speeds are much slower in developing parts of the world, like Africa. The average home Internet speed in the Congo and Liberia was just 1.8 Mbps and 2.1 Mbps in Libya. Of all countries measured by Akamai, Yemen had the closest average at 1 Mbps.

The data are collected by Akamai, which runs a vast, global network of Internet servers. The rankings are based on home and business connections, but don’t include mobile Internet usage.

Within the United States, people who lived in the nation’s capital city had the fastest average home Internet speeds in the first quarter, at 28.1 Mbps. Washington, D.C. was followed by Delaware at 25.2 Mbps and Massachusetts, at 23.8 Mbps. Overall, 42 of the 50 states plus D.C. had average speeds of at least 15 Mbps, up from 34 at the end of 2016.

Still, not everyone in every state has Internet access. Only 73% of U.S. households had broadband service in 2016 and 88% of Americans used the Internet, according to Pew Research.

Among all users in the U.S., just one in five had connection speed of at least 25 Mbps, above the global average of 12% but half the rate in South Korea, according to Akamai.