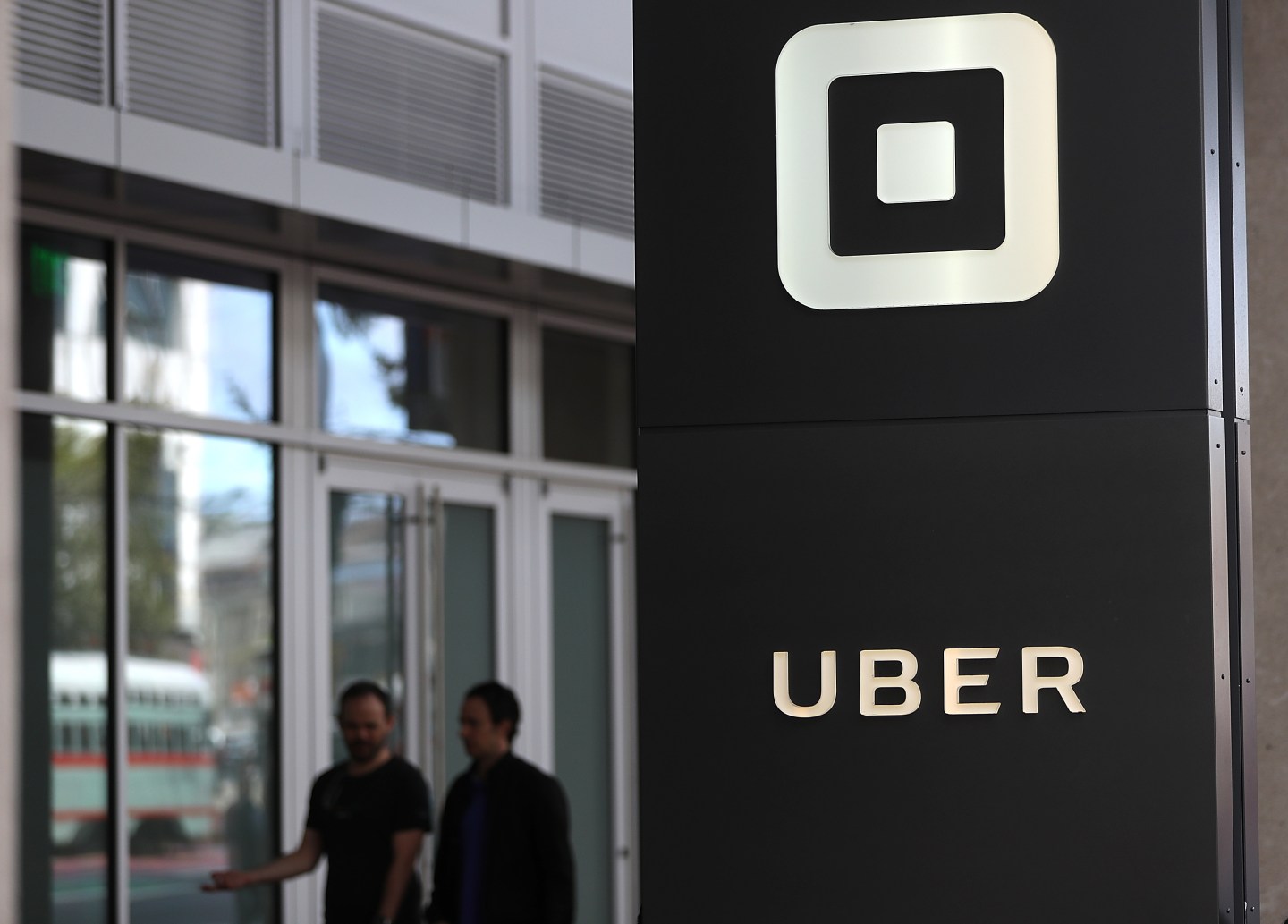 The total valuation of late-stage, venture-backed private companies in the United States and Europe has exploded from a few dozen startups worth a collective $40 billion in 2010 to hundreds of firms that together are now worth almost $500 billion, according to a report released Thursday.

The numbers show the magnitude of the recent trend in which the biggest Silicon Valley startups raise hundreds of millions or even billions of dollars from hedge funds, mutual funds and other private investors while delaying their entrance into public markets.

There are now 471 late-stage private companies – defined as firms that have raised at least $75 million through at least three rounds of financing – with an approximate valuation of $490 billion, according to the report from Scenic Advisement, a San Francisco-based investment bank that facilitates secondary stock transactions.

As recently as 2014, there were only 171 such companies collectively valued at $100 billion, according to the report. Late-stage companies include well-known consumer names like Uber, Airbnb, DropBox, WeWork, and Pinterest as well scores of more obscure companies in fields such as cybersecurity, cloud computing and genomics.

Looking specifically at unicorns, which are defined as private companies that carry valuations of more than $1 billion, Scenic Advisement found that there are now more than 100 – up from just six in 2010. The data includes companies in the United States, Europe and Israel, but excludes the many late-stage companies in Asia.

For more about venture capital, watch:

The dramatic growth of high-valued private companies is mainly a consequence of a huge influx of money into what are seen as big opportunities in the tech sector, combined with regulatory changes that have made it easier for companies to stay private longer.

“We’re going to continue to see the majority of the value in private companies accrue while they’re private, not once they are public per the prior tech wave,” said Minal Hasan, general partner of K2 Global, a venture capital firm. “As a result, more money will continue to flow into private tech companies.”

Hasan and others note that a lack of liquidity, paucity of financial information and uneven corporate governance at private companies can create a lot of risk. The largest of all the unicorns, Uber, currently faces a string of problems that have called its $68 billion valuation into question.

Yet there are few signs of a slowdown in the private tech markets. Just last month, Japanese tech entrepreneur Masayoshi Son announced he had raised more than $93 billion for the Softbank Vision Fund, making it the largest tech fund in history.

“We may see some moderating of some of the extreme valuations,” said Peter Christiansen, head of research at Scenic Advisement. “But as far as the trends driving this, I don’t see anything on the horizon that would mitigate what’s driven this asset class over the last few years.”