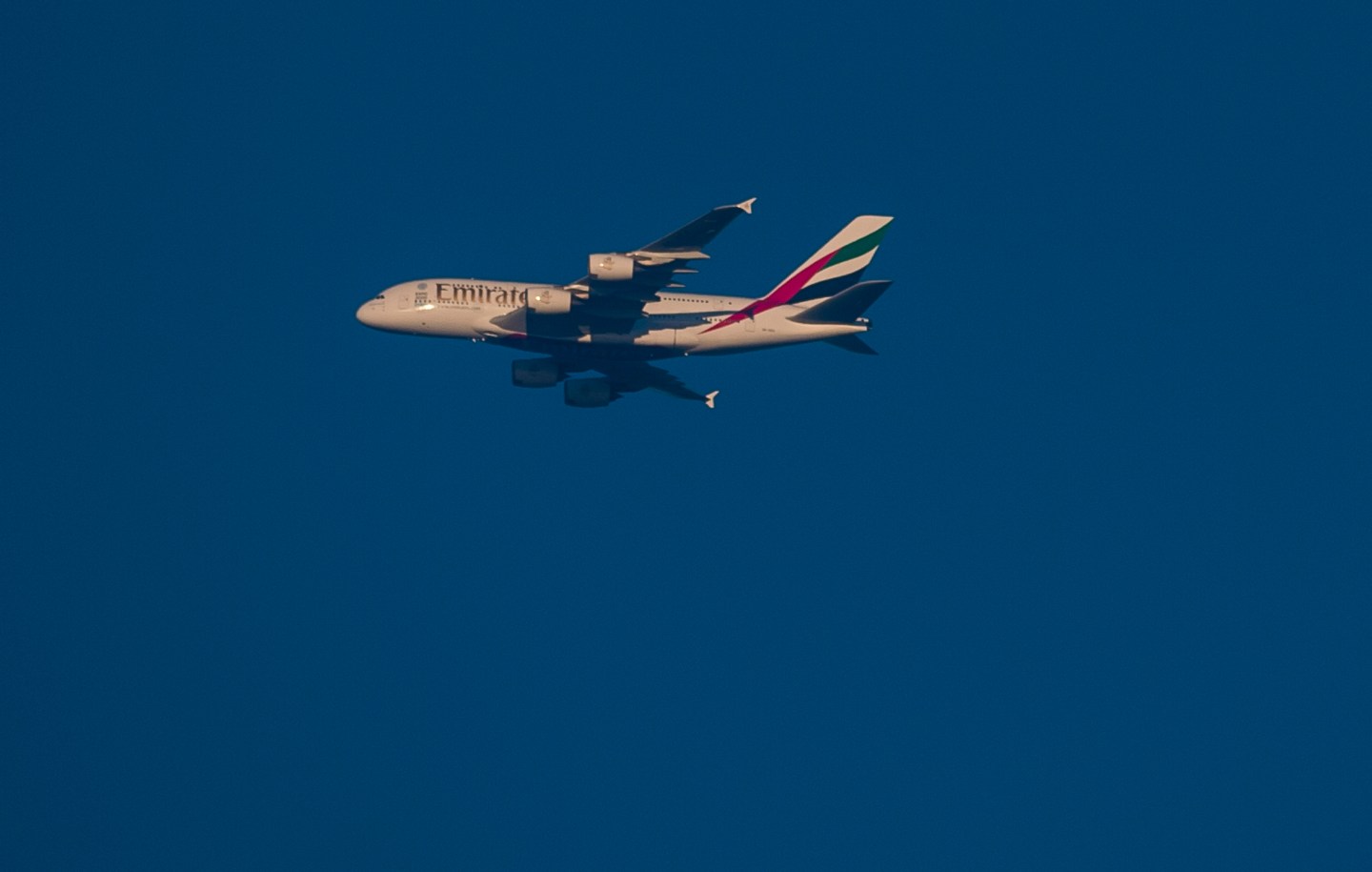 Emirates has decided to revamp the first-class section on certain planes to have six private suites, rather than eight.

The airline announced the redesign in a statement to Bloomberg at a time when airlines are grappling with minimal growth, many by turning to their most elite passengers. Emirates will debut cabins with “a totally fresh new look” in November, President Tim Clark said in a statement.

Creating new allure for its luxury travel options is just one way Emirates has responded to industry-wide growth troubles and lower demand for its flights to the U.S. It has also been considering creating a premium-economy class for the first time, and the airline has already decided to enhance the bars on certain Airbuses it flies.

Emirates will outfit its Boeing Co. 777-300ERs with the new first-class sections.