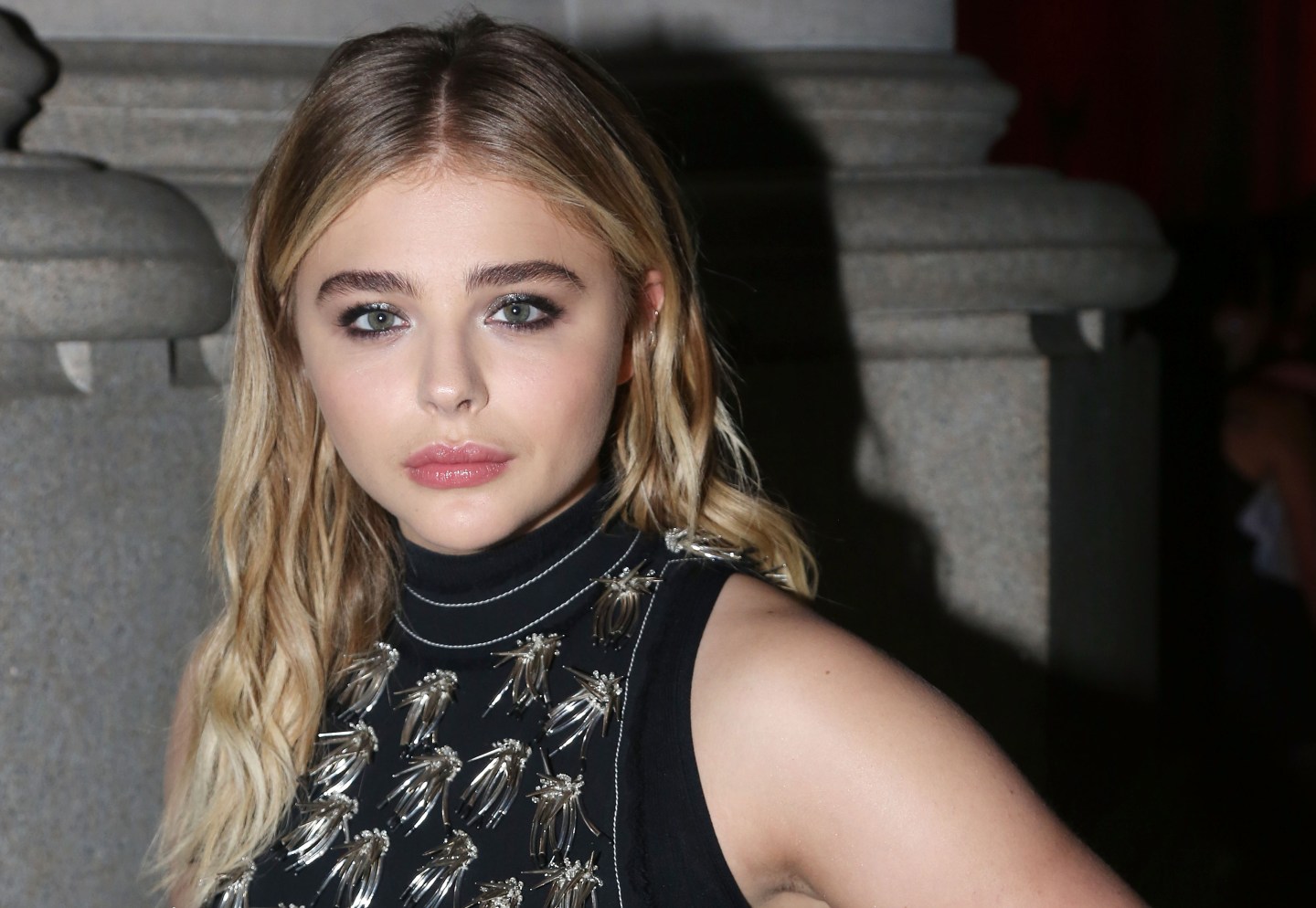 Chloe Grace Moretz says the marketing for her new movie caught her by surprise—and not in a good way.

In a series of tweets on Wednesday afternoon, the actress addressed criticism directed at her new movie’s billboards and trailer, saying that she was “just as appalled and angry as everyone else” and insisting that the campaign “wasn’t approved” by her or her team.

I have now fully reviewed the mkting for Red Shoes, I am just as appalled and angry as everyone else, this wasn't approved by me or my team

Pls know I have let the producers of the film know. I lent my voice to a beautiful script that I hope you will all see in its entirety https://t.co/IOIXYZTc3g

The film, Red Shoes and the 7 Dwarfs, is an animated remake of the Disney (DIS) classic Snow White. The twist is that the lead character is a princess who is not beautiful by others’ standards—until she is transformed by a pair of red shoes.

The actual story is powerful for young women and resonated with me. I am sorry for the offense that was beyond my creative control https://t.co/HZP2ydPCAX

While Moretz insisted in another tweet that the “actual story is powerful for young women,” some took offense to ads that seemed to imply that a heavier Snow White was “no longer beautiful.”

Plus-size model Tess Holliday posed the rhetorical question, “Why is it okay to tell young kids that being fat = ugly?”

How did this get approved by an entire marketing team? Why is it okay to tell young kids being fat = ugly? 🤔😏@ChloeGMoretz pic.twitter.com/PVhgwluGTM

Moretz has a history of calling out the entertainment industry for sending unhealthy messages to girls. She criticized the Miss Universe pageant for “overtly sexualizing” young women.