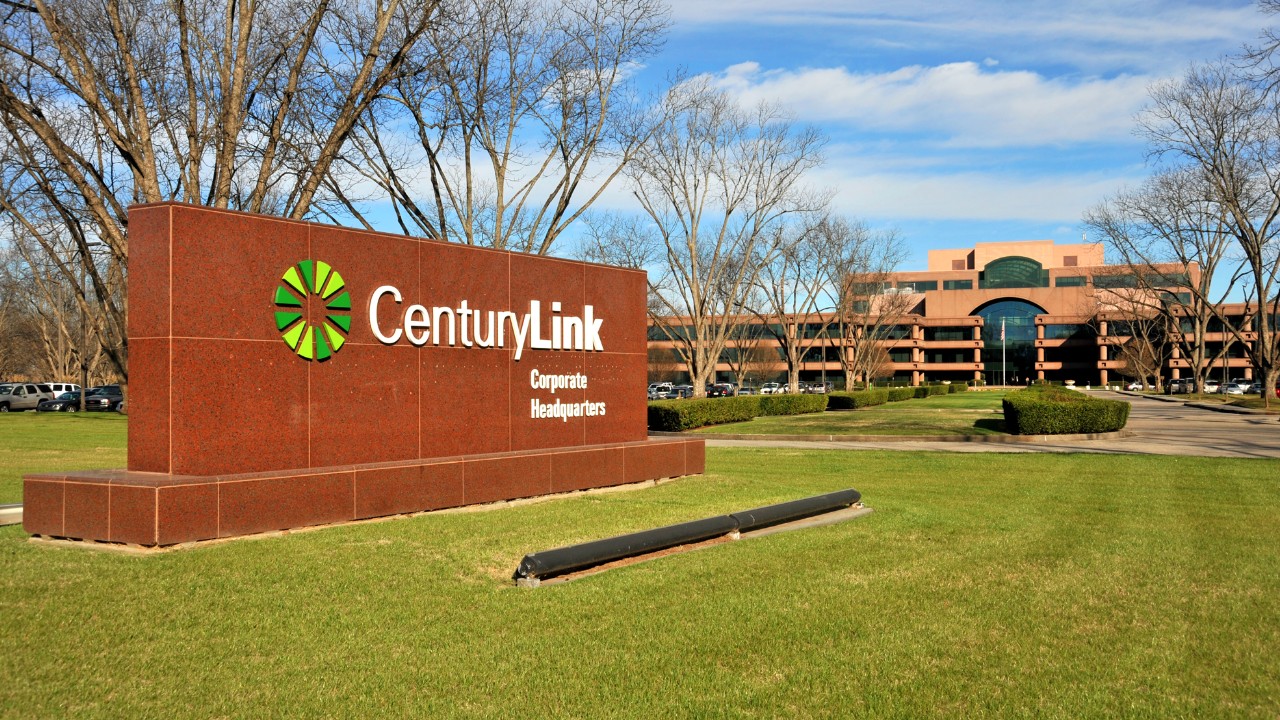 Centurylink flashed Wall Street the signal it was hoping for on Thursday, helping send shares of the telecommunications carrier up as much as 6% on Thursday.

The company is the process of acquiring Level 3 Communications, a carrier that serves mainly large businesses, for $34 billion.

The deal isn’t expected to be completed until September, but on Thursday Centurylink said Level 3’s current CEO, Jeff Storey, would join the merged company as chief operating officer and then replace Centurylink’s CEO, Glen Post, on Jan. 1, 2019.

That’s just what activist hedge fund manager Keith Meister, who runs Corvex Management, and some analysts had been seeking. Meister plugged Storey to run the combined company in a presentation at the Ira Sohn Investment Conference on May 8. Centurylink’s merger will be “truly transformative,” Meister said at the conference. Shares of Level 3 gained 175% over the prior four years with Storey as CEO, compared to just a 13% gain for Centurylink’s stock price over the same period, he noted.

The issue for investors is how much Centurylink will prioritize large business customers, which bring in about 60% of its current revenue, versus its traditional home phone customers. Unlike other carriers that have pursued consumer strategies, like AT&T’s acquisition of DirecTV, Centurylink’s acquisition of Level 3 should bolster its corporate business. And that’s Level 3 (LVLT) CEO Storey’s strength, according to Meister.

“We are happily surprised by the outcome as we believe Storey brings a unique perspective and experience,” Wells Fargo analyst Jennifer Fritzsche wrote after the succession plan was announced. “Storey had success integrating acquisitions, developing deep sales teams, and identifying the key elements of corporations’ communications infrastructure needs. We view this news a significant positive.”

In later afternoon trading on Thursday, shares of Centurylink were up 4% to $25,84, after trading as high as $26.07 on the succession plan announcement.