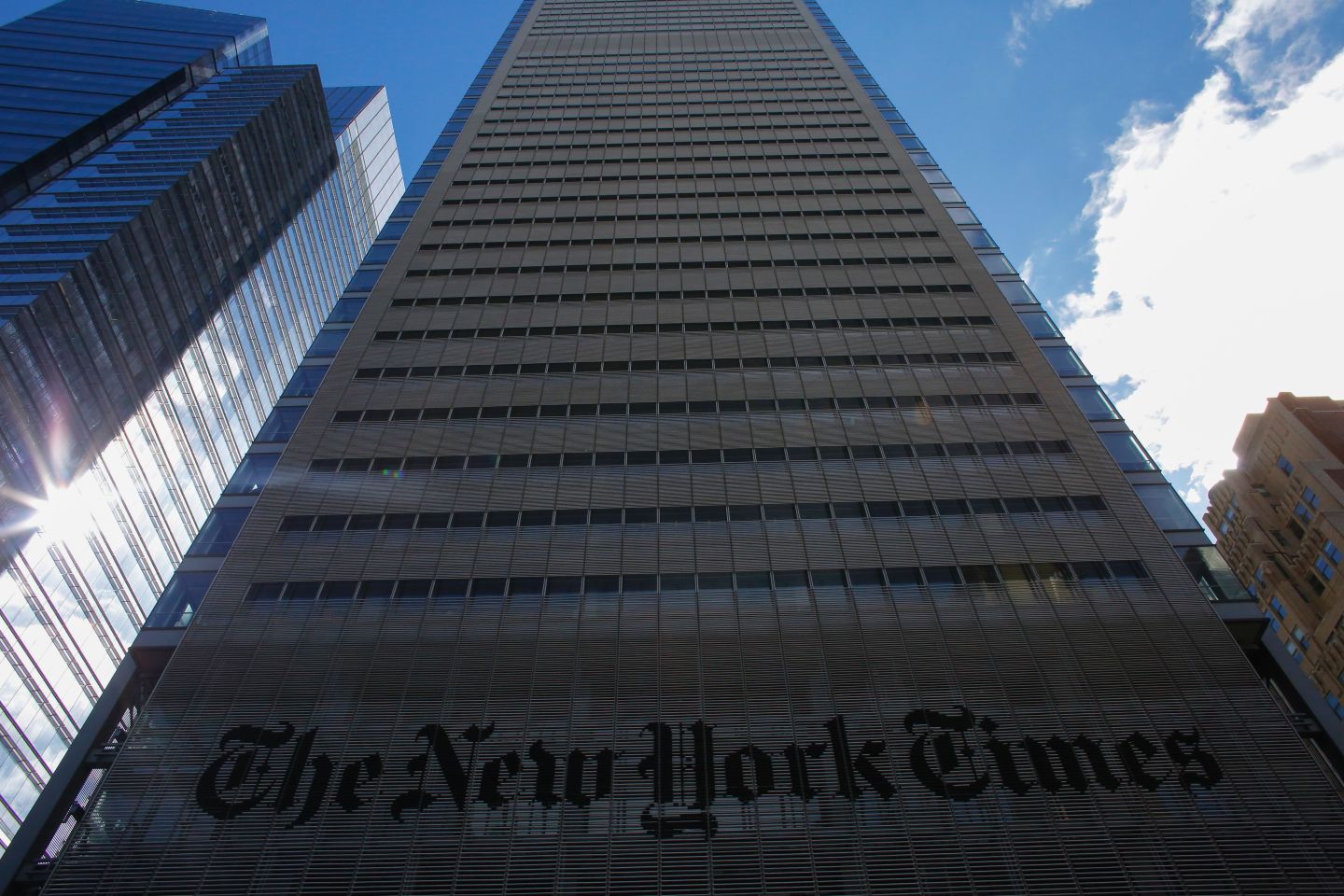 The New York Times said on Wednesday it offered buyouts to some of its newsroom employees, as it looks to streamline its editing and production systems and reduce the number of editors.

“If we do not get enough takers to fund our ambitious plans to reduce the editing staff and hire more reporters, we will unfortunately have to turn to layoffs,” the company said in a memo to employees.

The newspaper publisher said it expects to take a charge of $17 million-$23 million related to the workforce reductions, with about $17 million to be recorded in the second quarter.

The New York Times reported on Wednesday it would eliminate the position of public editor. Liz Spayd, the current public editor, will leave the paper on Friday, the report said.