How to Call Out Your Colleagues’ Gender Bias 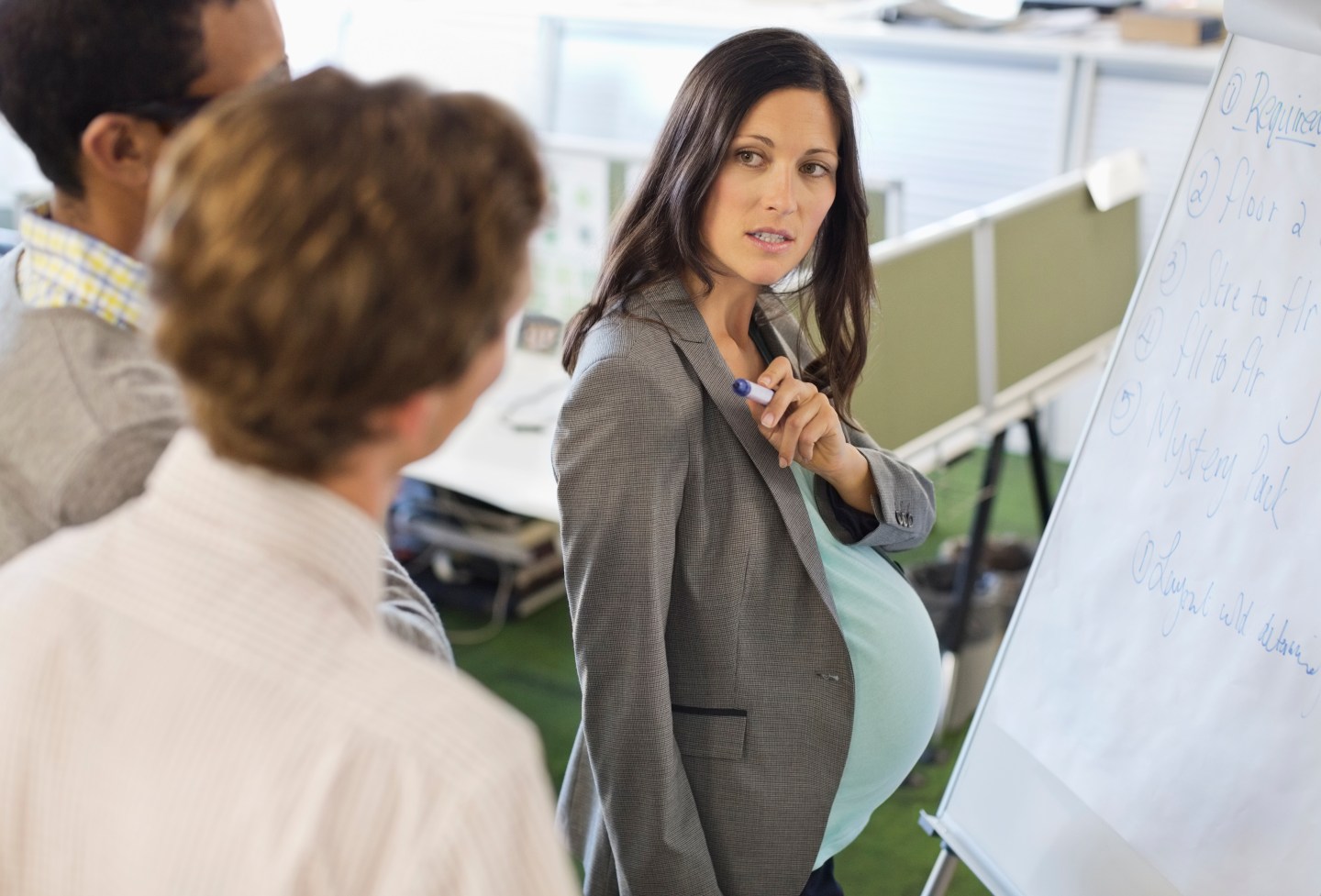 The MPW Insiders Network is an online community where the biggest names in business and beyond answer timely career and leadership questions. Today’s answer for, “How can women respond to gender stereotyping at work? ” is written by Rachael Powell, chief people officer at Xero.

I’ve spent much of my career in tech, an industry where it can be a battle to be taken seriously if you’re female. Many of us—including women—are unaware of how deeply engrained gender stereotypes can be.

When someone behaves in a way that offends your sense of fairness or decency, the first line of response should be humor or at least a friendly nudge. Call out behaviors or attitudes that are unwelcome, but give the offenders the benefit of the doubt. Many people may be unaware of how they’re perceived. Don’t assume they’re coming from a bad place, but rather remember that gender stereotyping is often unconscious. They may just need help to make it conscious.

Start a conversation. Ask the person in question what they meant by the comment, joke, or behavior that you thought displayed gender stereotyping. Try to keep it light and stay positive. If you thought a joke was out of bounds, perhaps ask, “Why do you think that’s funny?” or “Do you think that joke works equally well with a male and female audience?” Forcing people to reconsider their words can spur them to recognize when they’ve strayed into stereotypes or bias, and even evoke an apology.

There’s no shortage of opportunities to practice this approach. Just last week, I shared a bit of news with a female friend: My husband, who’s an executive like myself, was returning to work after a sabbatical. “Oh, so I guess you’ll be stepping down to support him at home,” my friend said. “Why would I?” I asked with a laugh. “I love my job!” Stereotypes like this abound. Working mothers often come face-to-face with the same kind of scrutiny, with many unconsciously questioning their ability to maintain a career while raising a family.

In a previous role, when I shared that I was pregnant, I recall from a distance watching my manager tell their manager the news. Given we were facing a year of significant change and deadlines, I witnessed him kick his filing cabinet while cursing. I had given years of hard work to the company, but I was now essentially a traitor for wanting to start a family as well as have a career. I remember feeling my career was going to suffer, and what should have been a time to celebrate quickly turned into something negative.

If you think stereotyping or discrimination is a persistent problem and it’s preventing you from performing at your best, being promoted, or just being happy at work, speak to your manager. Ask for advice and how you can work together to address the problem. And make sure you know the policies at your workplace on office behavior, equal opportunity, equal pay, diversity, and inclusion.

We’re not there yet in eradicating gender stereotypes, but with continued effort, a collaborative and kind approach, and the willingness to check our biases, I feel confident we can eventually create a truly equitable workplace.