U.K. Police Have Arrested a 16th Person in Connection with the Manchester Attack 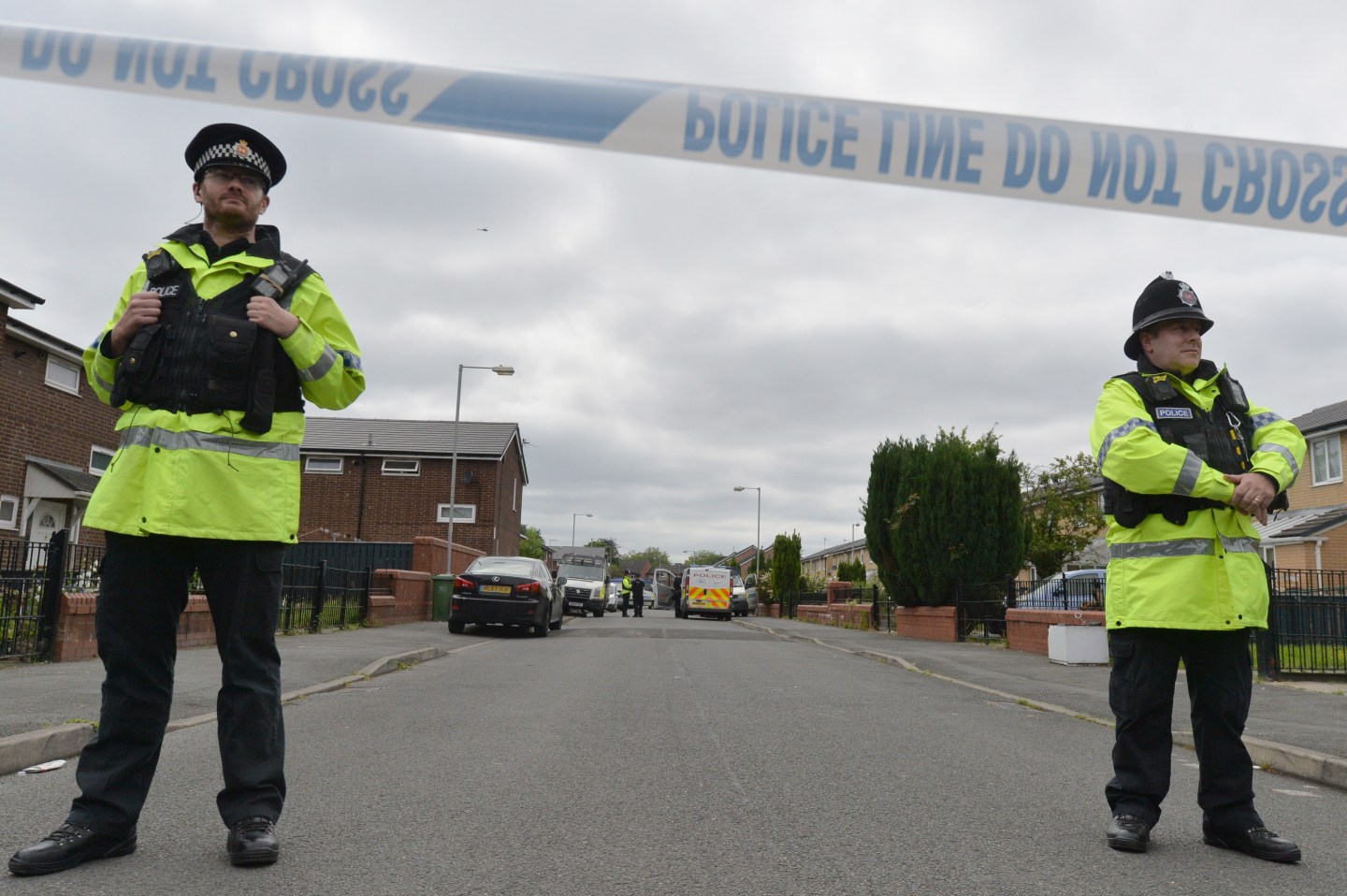 MANCHESTER, ENGLAND - MAY 28: Police close the road leading to Quantock Street in the Moss Side area of Manchester where a raid was carried out earlier on May 28, 2017 in Manchester, England. Security in the city remains high since the Manchester Arena suicide bombing which killed 22 people on the evening of May 22 as concert goers were leaving the venue after an Ariana Grande performance. (Photo by Anthony Devlin/Getty Images)
Anthony Devlin—Getty Images

British police said on Monday they had arrested a 16th person in connection with the Manchester suicide bombing last week.

The 23-year-old man was arrested in Shoreham-by-Sea, Sussex, “on suspicion on offenses contrary to the terrorism act,” Greater Manchester Police said on Twitter.

For more on the Manchester attack, watch Fortune’s video:

A total of 16 people have been arrested in connection with the attack, in which 22 people died. Two were released without charge, while 14 men remained in custody for questioning, the police said.