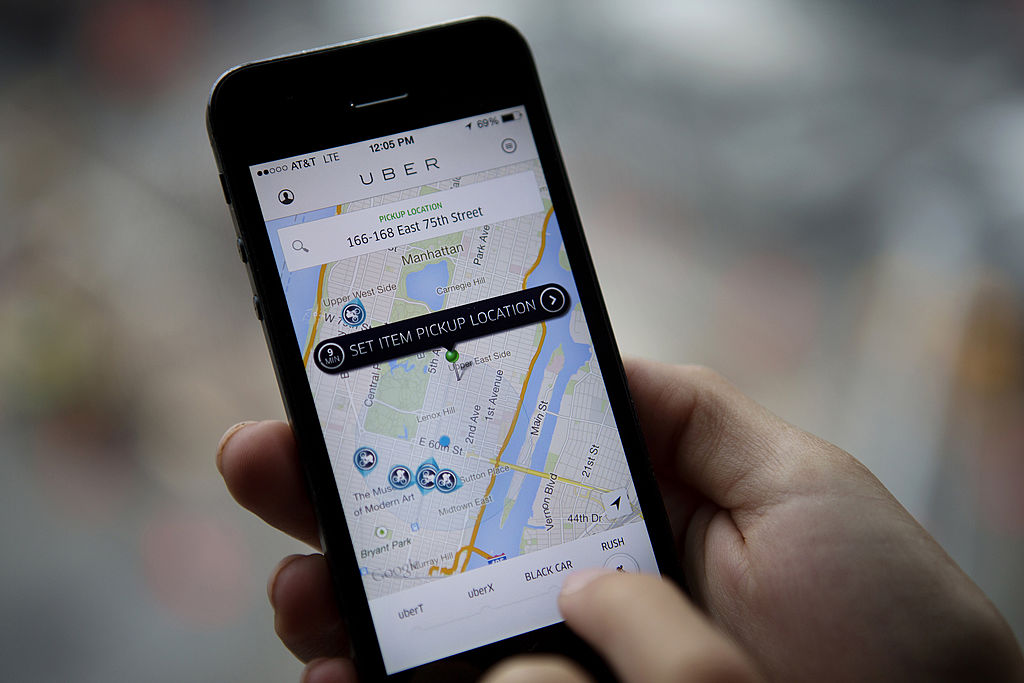 A group dedicated to getting more women into tech roles has cut ties with Uber, according to a new report.

In a letter from the Anita Borg Institute obtained by Recode, the group told the ride-hailing company that their partnership was over due to “continuing allegations that Uber faces about the treatment of women employees as well as other business issues.”

The break comes as Uber is under fire on multiple fronts, including its workplace culture. Just 15% of the company’s technical staff are women. And CEO Travis Kalanick has hired former U.S. Attorney General Eric Holder to investigate allegations of sexual harassment from a former female employee.

“We are working hard to transform our culture to support women engineers at Uber, to foster their growth and to attract more women in technical roles,” a company executive told Recode in a statement. “We know we have a lot of work ahead of us and while were surprised to hear of this development, we’re committed to continuing the conversation with ABI.”