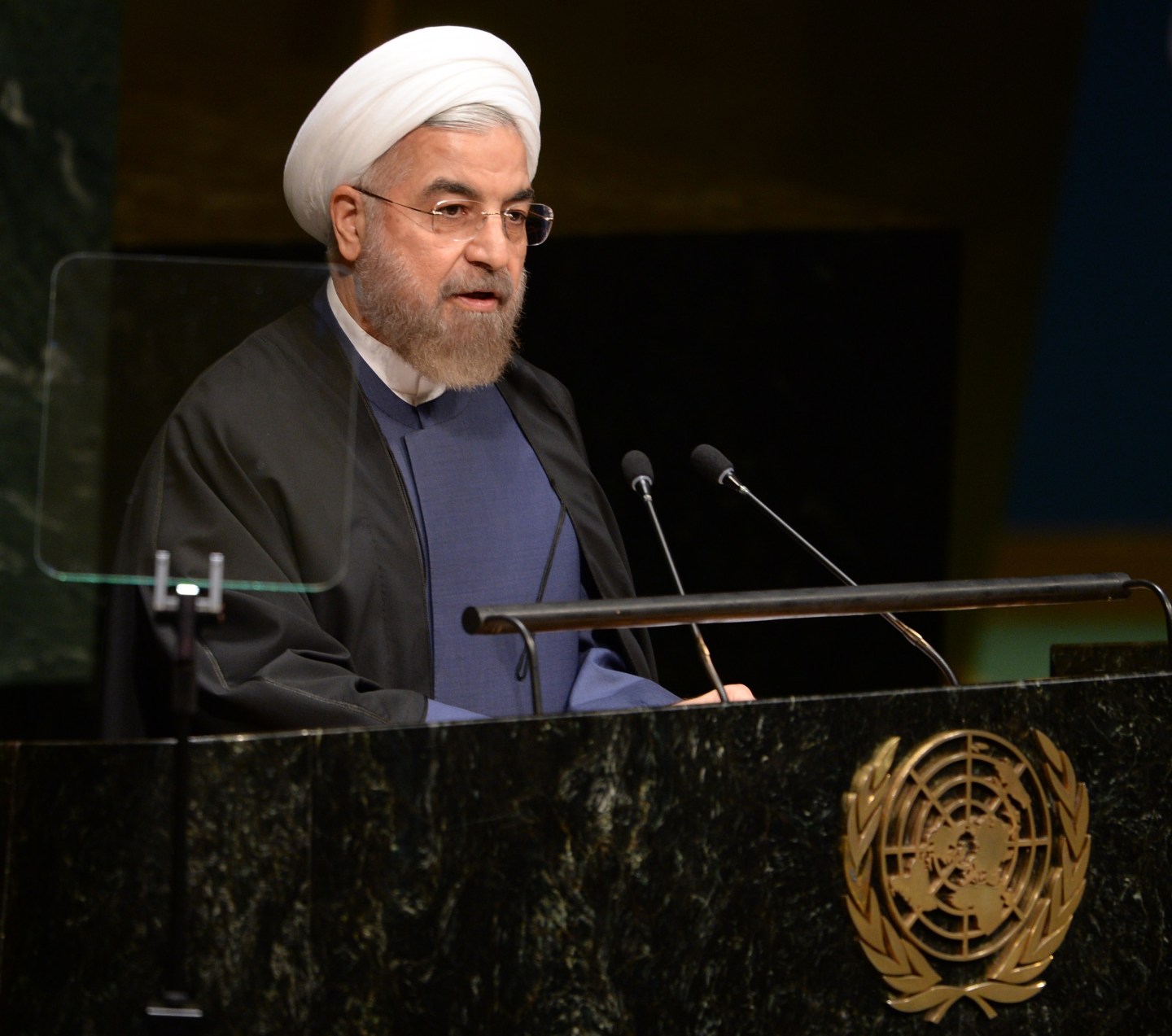 Earlier this week, the re-election of Hassan Rouhani as Iran’s president does not come as a great surprise. And it does not herald a new beginning in Iranian politics and foreign policy. But it does indicate a continuing evolution in Iran’s society and perhaps one day its political culture.

Iran may have an authoritarian and at times rigid political system, but its people have consistently demonstrated a desire for change and progress. They have done so through the best means available to them: voting in tightly controlled and largely undemocratic local and national elections. But it would be unfair to describe those elections as completely fake or for show. The majority of Iranians take them seriously because the president does matter in Iran, no matter how curtailed his powers may be. And the person occupying the position can make a lot of difference in people’s daily lives, for better or worse.

The Trump administration has demonstrated a renewed policy of pressure against Iran. But in doing so, it risks losing the ability to leverage the greatest potential source of change in Iran: millions of Iranians who have shown a desire for a better country at peace with the world. A U.S. policy of mere pressure and threats will not change Iran or its policies. Only Iranians can achieve change that can benefit America, but they will not do so under duress or intimidation.

Rouhani faced an uphill battle for re-election. He rescued Iran from its state of crisis by negotiating the nuclear agreement, but the economy has not improved greatly and most Iranians still struggle in their daily lives. Rouhani’s supporters feared that public apathy could result in lower voter turnout, thus boosting Rouhani’s chief rival, the arch-conservative Ebrahim Raisi. Relatively unknown among the public, Raisi nevertheless belongs in the top echelon of Iran’s elite. He has held senior positions in the judiciary and has been linked to the mass execution of Iranian political prisoners. He is also rumored to be a potential successor to Iran’s aging Supreme Leader, Ayatollah Ali Khamenei.

While many Iranians may not love Rouhani, they fear Raisi. The ideological cleric represents a post-revolutionary Iran that has largely dissipated from the popular imagination. Most Iranians do not remember or care about the struggles that animated the Iranian revolution, namely American support for the Shah and resistance against “global arrogance.” Rather, Iran’s youthful and well-educated population wants greater opportunities to work, socialize, and worship more freely. Raisi reminded them of a dark and troubling time; while Rouhani has not delivered on most of his promises, he at least presents hope for a somewhat better future. This may explain the high election turn out of 70% and Rouhani’s overwhelming win with 57% of the vote.

And it appears to be this limited hope that is sustaining Iranians through their numerous trials and tribulations. They have survived revolution, war, and repression, yet they still attempt to make change happen, even if it is at the margins. The 2009 mass protests and the subsequent government crackdown appear to have stifled but not extinguished a desire for progress. Iranians know that their regime cannot be violently overthrown or pressured into submission. So they have pushed the boundaries little by little, hoping for a break. They know that Rouhani’s re-election will not bring a dramatic transformation, but they also know that the election of Raisi might have threatened their hopes and ambitions.

Khamenei’s passing will present an opportunity for Rouhani to shape the succession and perhaps even become the new supreme leader. He will face great challenges by Iran’s forces of reaction and he is unlikely to be a great force for democracy, but for most Iranians it is better to have Rouhani at the helm than a Khamenei or Raisi.

Any U.S. attempt to influence Iran must take the realities within Iran into consideration. Isolating and pressuring Iran will not alone lead to Iranian policies benefitting the U.S. And Washington’s total alignment with Saudi Arabia and other Arab states at the expense of Iran is more likely to make the average Iranian support his or her country’s efforts against those states. Iranians may resent the Islamic Republic, yet they have even less love for the Saudi monarchy.

A U.S. policy of pressure will isolate Iran’s people without compelling their government to change. Iran’s regime may appear as radical and reactionary, but its society is vital and resilient.

Washington stands at a crossroads: embrace change in Iran or embolden the forces of reaction.