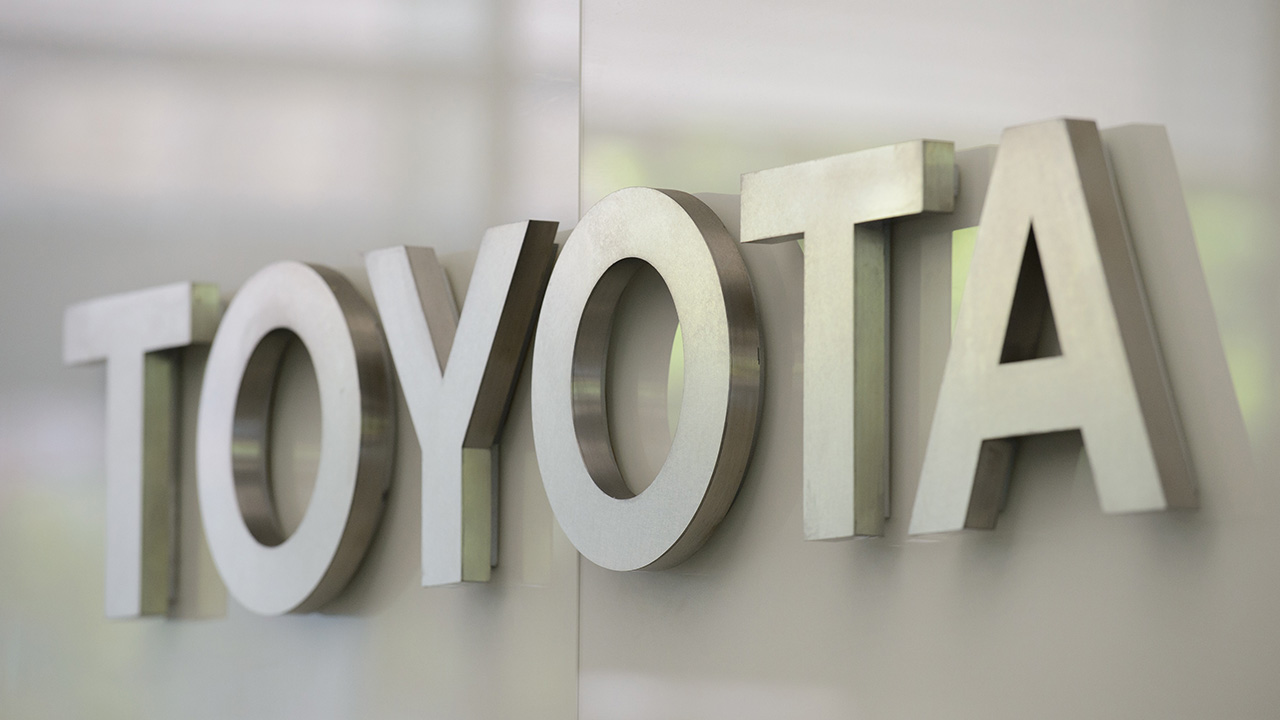 Toyota Research Institute, a wholly owned unit of Toyota Motor North America, said on Monday it has teamed up with MIT Media lab and five other companies to explore blockchain technology for the development of driverless cars.

The project would enable businesses and consumers to securely share data on testing and driving as well as the sharing and usage of such cars to help set insurance rates, Toyota said in a statement.

The database would use blockchain, a public online ledger of transactions that first became well known as the software underpinning bitcoin, the first digital currency.

The growing use of computing power in vehicles is paving the way for self-driving cars, creating new rivalries and business opportunities for technology companies and automakers.

For more about blockchain, watch:

“Blockchains and distributed ledgers may enable pooling data from vehicle owners, fleet managers, and manufacturers to shorten the time for reaching this goal.”

Aside from MIT Media Lab, which is part of Massachusetts Institute of Technology, partners in the project include Berlin-based Bigchain DB, which is building the database. Oaken Innovations, based in Dallas and Toronto, is developing an application for car-sharing and payments, and Israeli startup Commuterz is creating car-pooling software.

Toyota is also using blockchain to lower car insurance rates. By allowing a vehicle’s sensors to collect driving data and store in a blockchain, car owners may be eligible for lower insurance costs by giving their insurance companies increased transparency to reduce fraud.