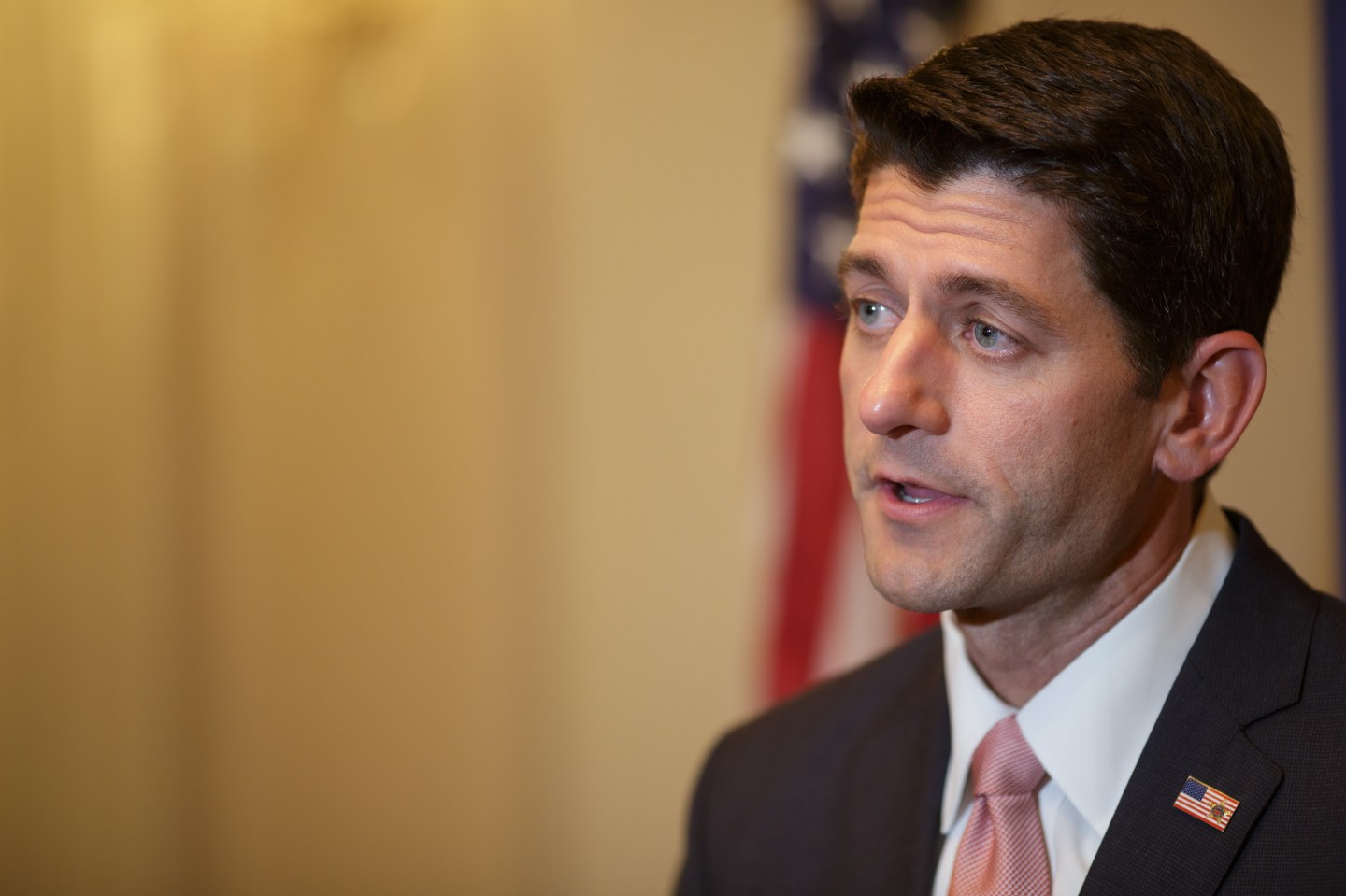 Ryan told reporters Wednesday that Congress “can’t deal with speculation and innuendo.” He says there is “clearly a lot of politics being played.”

Ryan says a House committee has “appropriately” requested a Comey memo describing a February meeting he had with Trump. A person familiar with the document says Comey wrote that Trump asked him to drop the bureau’s investigation of National Security Adviser Michael Flynn.

Ryan raised questions about Comey’s account of that meeting. The Wisconsin Republican says Congress will want to know if Trump asked Comey to end the probe, “why didn’t he take action at the time.”