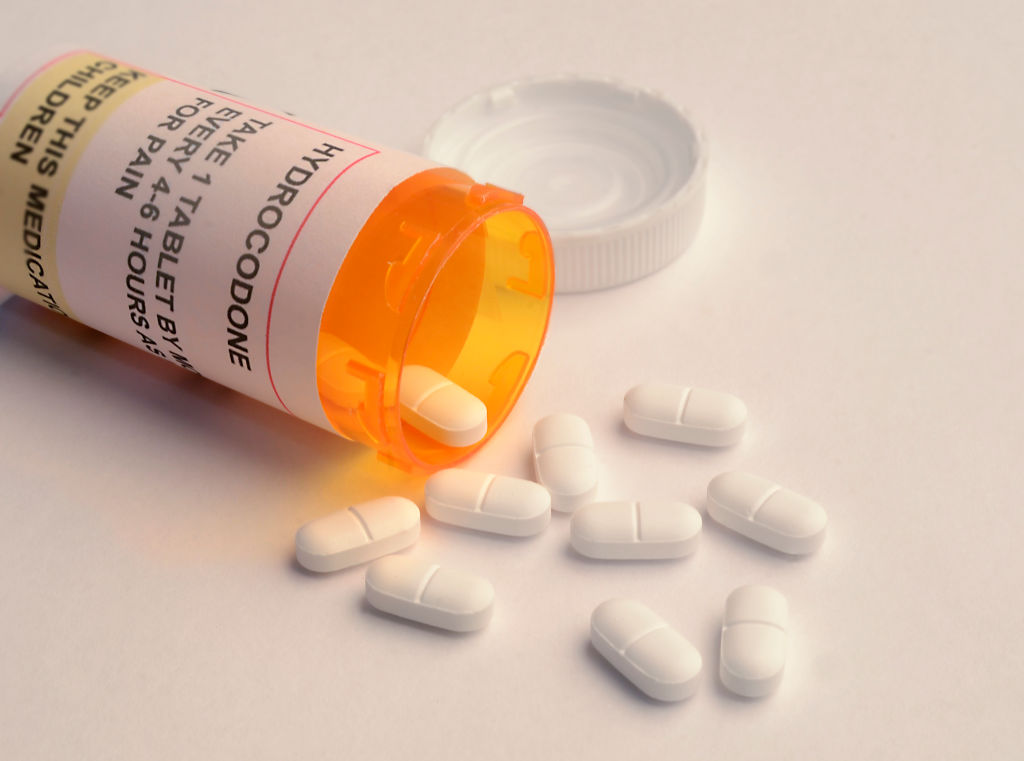 Close-up of an opened prescription bottle, labelled as containing the opioid hydrocodone, as a number of its pills lie on a white surface, March 14, 2017. (Photo by Tom Kelley/Getty Images)
Tom Kelley—Getty Images

A county in New York state has sued Purdue Pharma, Johnson & Johnson (JNJ) and other drugmakers, accusing them of engaging in fraudulent marketing that played down the risks of prescription opioid painkillers, leading to a drug epidemic.

The lawsuit, which also named units of Teva Pharmaceutical Industries (TEVJF) and Endo International (ENDP) as defendants, was announced on Monday by Orange County, New York, which is located in the southeastern part of the state.

The case, filed in a New York state court on Thursday, is the latest lawsuit by local and state governments seeking to hold drugmakers accountable for a national opioid epidemic.

The lawsuit claims the drugmakers through deceptive marketing misrepresented the dangers of long-term opioid use to doctors, pharmacists and patients.

Those misrepresentations about drugs like Purdue‘s OxyContin and Endo’s Opana ER led OrangeCounty to incur health care, criminal justice and other costs related to addiction, the lawsuit said.

Orange County, which has a population of about 379,000, said it recorded 943 opioid-related emergency department admissions in 2014 and 44 deaths from overdoses involving opioid pain relievers in 2015.

Orange County Executive Steven Neuhaus said in a statement the county has been working with non-profits and doctors to increase awareness to opioid-related problems.

“At the same time, we want those responsible to compensate the taxpayers for the public funds the county has had to pay to address opioid addiction,” he said.

J&J in a statement called the allegations “unfounded” and noted its drugs carry U.S. Food and Drug Administration-mandated warnings.

Purdue said it shares officials’ concerns about the opioid crisis and is “committed to working collaboratively to find solutions.”

Opioid drugs, including prescription painkillers and heroin, killed over 33,000 people in the United States in 2015, more than any year on record, the U.S. Centers for Disease Control and Prevention said.

Orange County‘s lawsuit is the fourth since August by a New York county seeking to recover costs related to opioid addiction. Several other counties are also considering suing.

Drugmakers also face lawsuits by Santa Clara and Orange counties in California, the city of Chicago and Mississippi over their marketing practices.