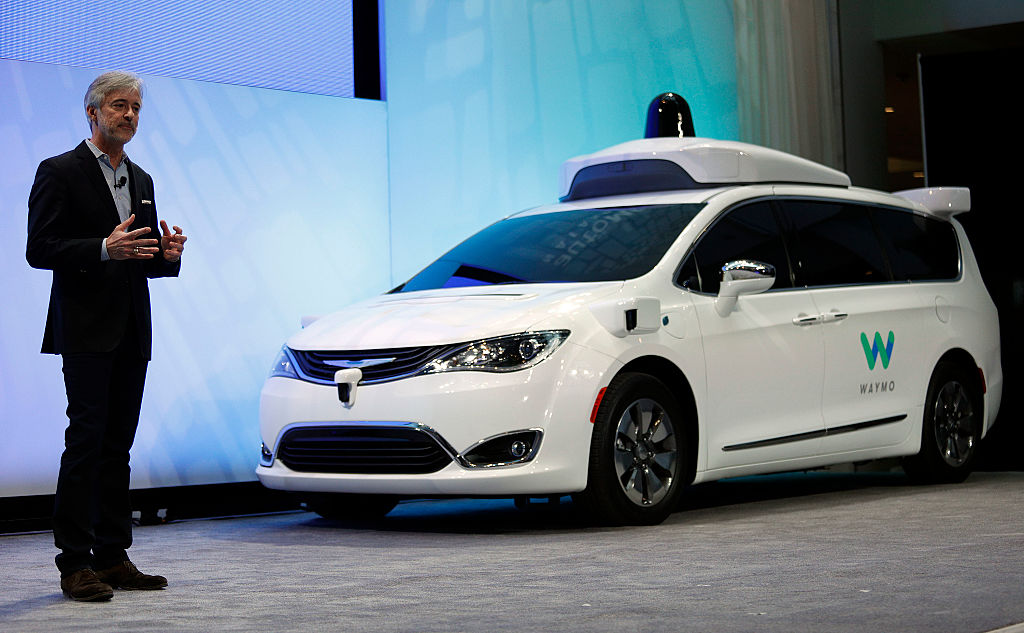 The alliance between the two show that many companies are trying to acquire a piece of the market for self-driving vehicles, which many believe will ultimately be a multibillion-dollar industry, the New York Times reported. Waymo and Lyft will work on pilot projects and product development efforts, the newspaper said.

The partnership between the two has competitive implications for Uber, the largest ridesharing company in the world, according to the New York Times.

Waymo and Uber are fighting in court over self-driving technology that Waymo says was stolen by a former employee who founded another company that Uber later acquired.

Both Uber and Lyft operate through applications on smartphones.

Talks on the collaboration between Waymo and Lyft began last summer in discussions between Waymo’s chief executive and the founders and leaders of Lyft, the newspaper reported.

Additional details on the partnership were scant, according to the New York Times.