A Most Important Company 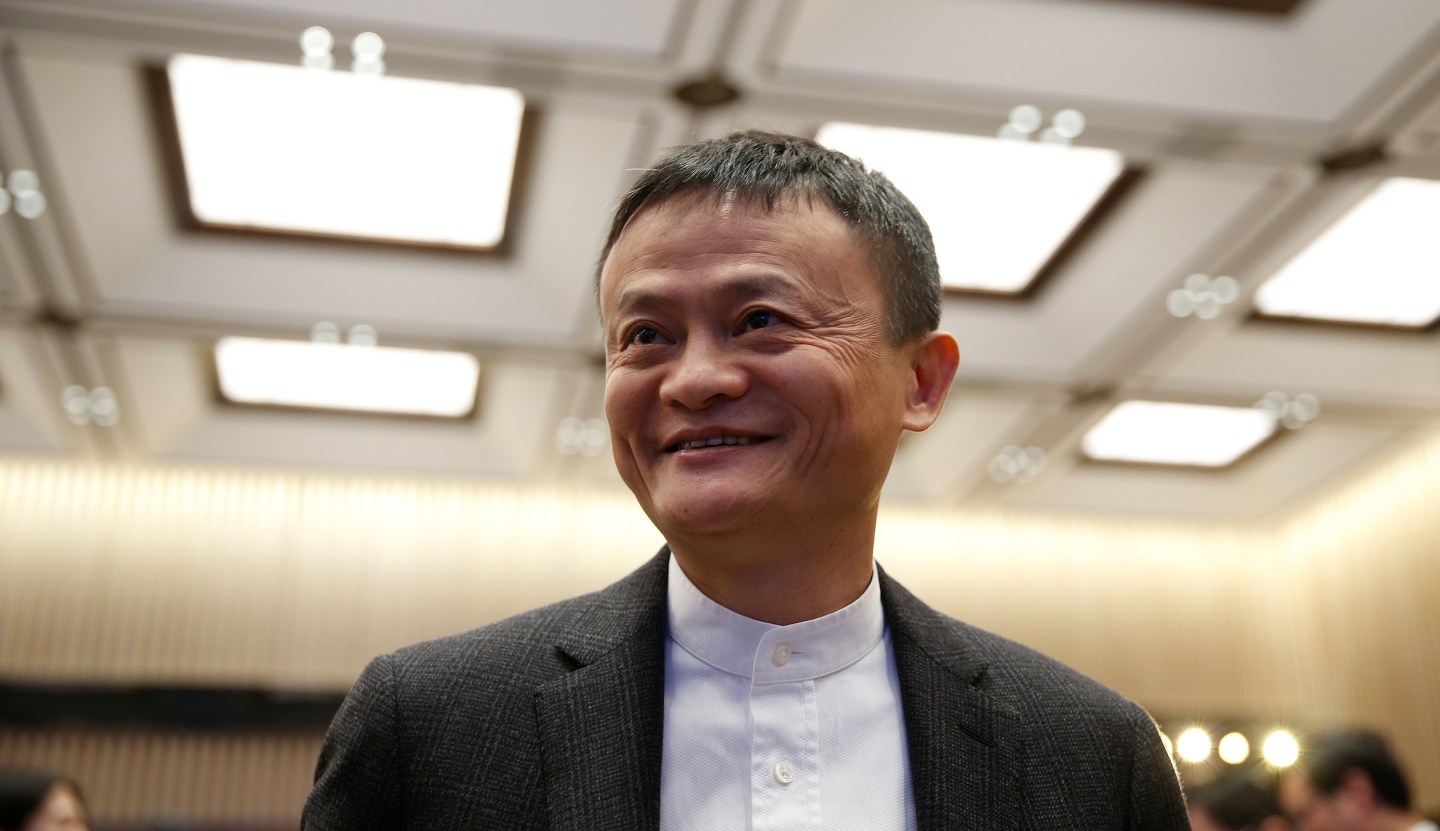 I write this morning with a book recommendation, and not the book you might think I’d be recommending.

Ma’s story is fascinating. Unlike much of the Chinese political leadership, he comes from neither a well-connected family nor from a top university. Instead, through his wily ways and attention to the changing world around him, he cobbled together an e-commerce monolith that is unlike anything in the West. Clark tells this story clearly and objectively, though he clearly admires Ma and the people around him.

As I wrote in my feature article, for all its fame and the success of its 2014 initial public offering on the New York Stock Exchange, Alibaba remains poorly understood outside China. Compared with its home market, its businesses are nascent everywhere else, but they won’t stay that way. Clark’s book is a one-stop shop for beginning to understand one of the most important companies in one of the world’s most important markets. Because Alibaba’s story involves one-time U.S. Internet giant Yahoo as well as Softbank, the still-relevant Japanese telecommunications and investment firm, Clark also does a good of job reviewing some dot-com history that had become gauzy in my mind.

Clark’s admiration for Ma has its limits. He recounts, for instance, the 2011 spat between Alibaba and its investors, Yahoo and Softbank, over Alipay. In that largely forgotten episode, Ma transferred ownership of Alibaba’s critical payments arm, now known as Ant Financial, into a new entity he controlled, effectively taking it away from Yahoo and Softbank. Clark describes Ma’s defense, that the Chinese government wouldn’t grant a license to a payments firm with such high foreign ownership. What he doesn’t explain is why Ma didn’t bother telling Yahoo and Softbank, whose principals were furious.

Alibaba (BABA) is on a trajectory to be an important global company for years to come. Understanding its story—and that of its charismatic and quirky co-founder—is important for anyone who needs to know about the future of business.