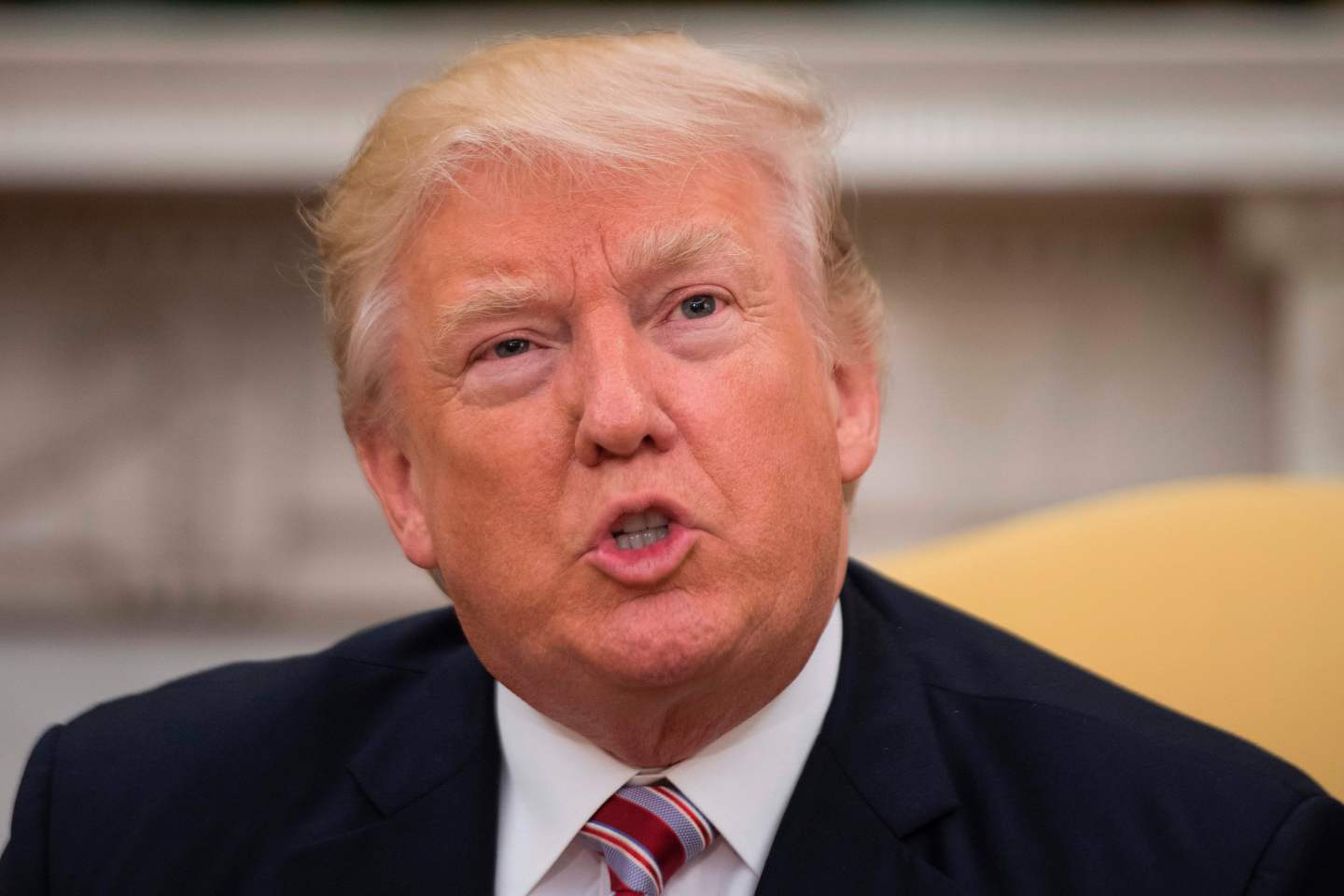 President Donald Trump speaks during a meeting with former Secretary of State Henry Kissinger in the Oval Office of the White House on May 10, 2017.
Jim Watson—AFP/Getty Images

President Donald Trump, facing backlash for how and why he fired FBI Director James Comey this week, issued his latest response to the controversy Thursday by commenting on a months-old tweet from long-time foe Rosie O’Donnell.

“We finally agree on something Rosie,” Trump said, sharing O’Donnell’s tweet from December 20, 2016, in which she advocated for Comey to be fired.

O’Donnell’s old tweet was posted on a sub-reddit dedicated to Trump earlier this afternoon.

We finally agree on something Rosie. https://t.co/BSP5F3PgbZ

Trump and O’Donnell have long been adversaries. When asked during the first Republican presidential debate about having called women “fat pigs, dogs, slobs and disgusting animals,” Trump quipped, “Only Rosie O’Donnell.”

In a general election debate a year later, he defended the remarks again. “Rosie O’Donnell, I said very tough things to her, and I think everybody would agree that she deserves it and nobody feels sorry for her,” he said.

O’Donnell, in return, has been vocal about her criticism of Trump throughout his presidency, tweeting in recent days about whether Comey’s firing could negatively impact the investigation into Russian interference in the 2016 presidential election.