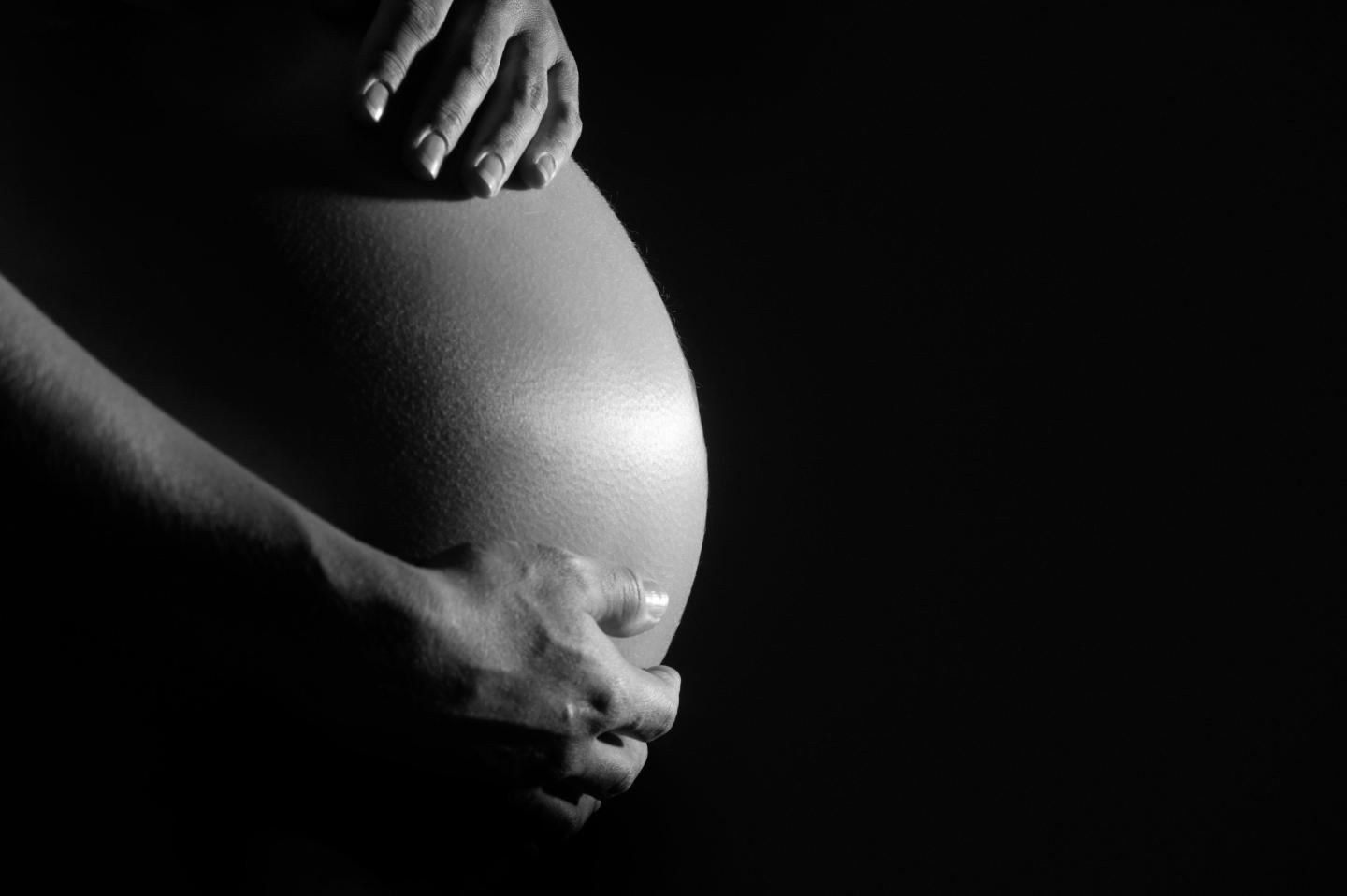 For the women of America, the narrow House passage of the GOP health care bill Thursday raises one urgent question: How will it affect their care?

The American Health Care Act (AHCA), which passed the House 217-213, repeals major parts of the Affordable Care Act—commonly known as Obamacare—including the penalty for not buying health insurance and a significant portion of the Medicaid expansion.

When it comes to women’s health care, much of the focus has zeroed in on how the bill would change insurers’ responsibility for covering preexisting conditions—and specifically those “conditions” commonly experienced by women. While the AHCA maintains the federal provision requiring that insurance companies provide coverage to people regardless of their medical history, it would open the door for states to seek a waiver from federal law. In the past, insurers have treated sexual assault, domestic violence, postpartum depression, pregnancy, and Caesarean sections as preexisting conditions, charging women who have experienced them more or denying coverage entirely. And due to a recently added amendment to the new bill, it’s possible they may do so again.

As Janel George, the director of Federal Reproductive Rights and Health at the National Women’s Law Center, tells TIME: “They could tell sexual assault survivors, ‘Because you require preventative HIV medication and antidepressants, you’re too expensive. We can’t make a profit off of you, we’re not going to cover you.'”

The percentage of American women who could be affected by this change is significant. About 32% of mothers have had a C-section. One in six women are victims of sexual assault, while 30% have experienced some form of domestic abuse.

President Donald Trump, meanwhile, has insisted that the GOP’s health care bill will still cover those with pre-existing conditions. And in a statement Wednesday, House Speaker Paul Ryan (R-Wis.) said: “Under no circumstance can people be denied coverage because of a preexisting condition. Even if a state asks for and is granted a waiver, no person may be priced based on health status if they have maintained continuous coverage.”

Critics argue that those protections would not apply to those who face a lapse in coverage. People often lose health insurance when they lose a job, switch career paths, or take time off after having a child, for example. But under the new health care bill, those who are uninsured for 63 days or more will face a penalty when attempting to buy a plan on the individual market. That penalty could affect at least 30 million Americans, an analysis by the Commonwealth Fund estimates.

Beyond the issue of preexisting conditions, the bill would also allow insurers to opt-out of the Obamacare’s ten Essential Health Benefits—a set of certain services that insurance plans must cover under the Affordable Care Act. Among those that affect women directly: maternity and newborn care; preventive care, which includes mammograms, cervical cancer screenings, birth control; and access to free or low-cost breast pumps.

Soon-to-be mothers, especially those who are lower-income, who need to purchase new policies could also end up paying significant sums for maternity coverage—or for child delivery-related costs if they opt to go without, according to Alina Salganicoff, a health policy analyst at the Kaiser Foundation.

“Women will find themselves in a position where they’ve bought insurance, but do not have maternity coverage under their new plan” she says.

Those who do seek maternity care under the GOP’s current plan could mean paying up to $17,000 in surcharges, according to the Center for American Progress.

Poor women would also be disproportionality affected by the GOP legislation, as the AHCA would defund Planned Parenthood for one year. It would block the nonprofit from Medicaid reimbursements, effectively doing away with health services like birth control access and sexually transmitted infection screenings for an estimated 390,000 low-income women who reply on public-assistance for health care.