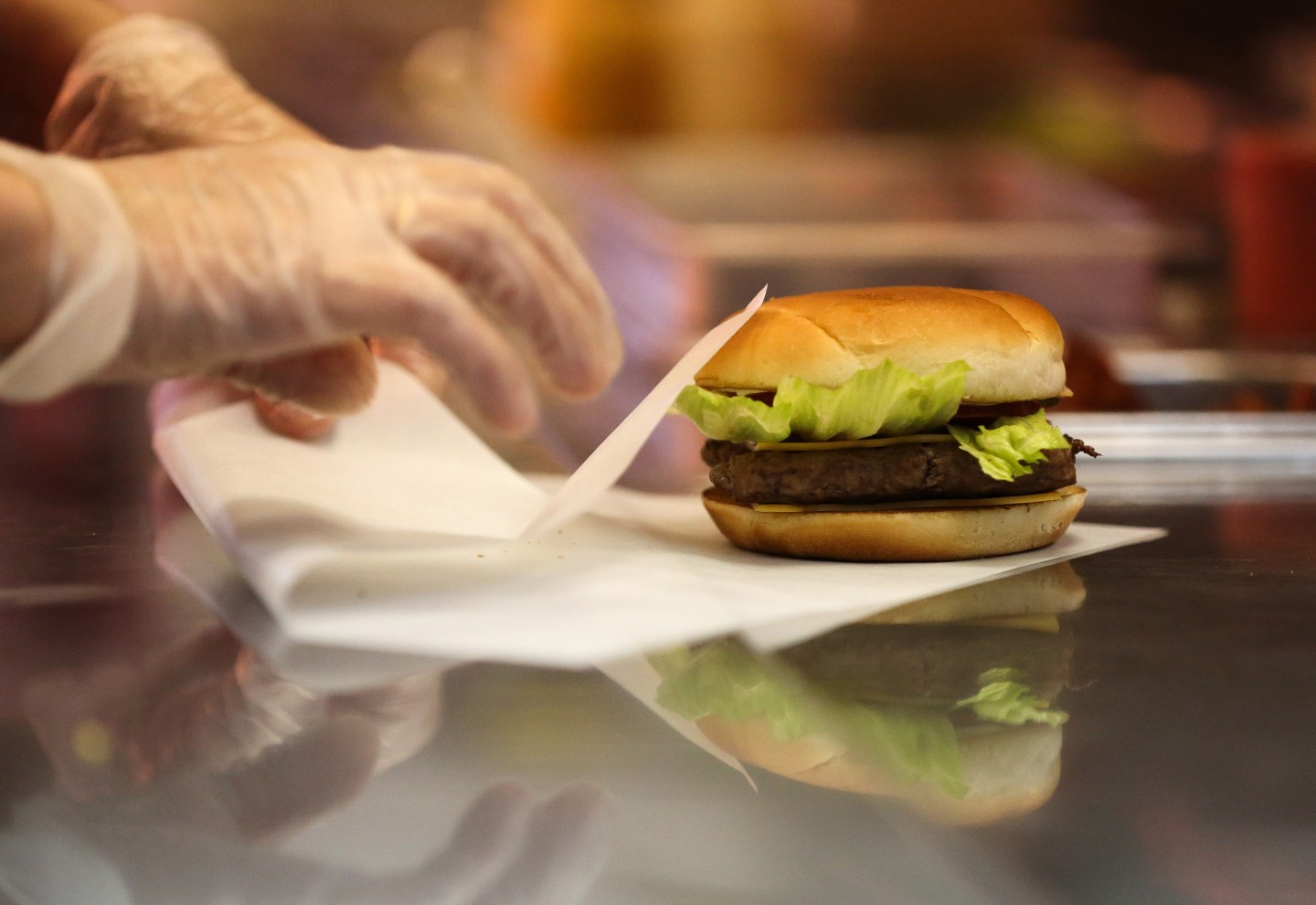 By the end of this year, workers in seven states and the District of Columbia as well as those in more than two dozen cities will have guaranteed access to paid sick days. They join a handful of cities, including San Francisco and Connecticut, that have made it the law to provide millions of workers with the security of knowing their pay or job is not at risk if they or their child fall ill. Such policies gained traction during the past three years, but recently an unlikely source is moving to stop that progress. The HR Policy Association – a trade group of chief human resource officers from multinational companies – asked Congress to shield employers from paid sick day laws.

While the majority of large US corporations offer paid sick leave, data from the US Bureau of Labor Statistics show that 36% of workers don’t have such protections. Employers may provide paid sick days to workers they care about retaining, but that leaves many behind.

Who exactly? More than half, 70%, of part-time employees go without paid sick leave. What’s more, 61% of low-wage workers aren’t paid if they take a sick day off, while 42% of those who work in retail lack access to paid sick days. It’s even worse in the hotel and food services industry, as a whopping 69% don’t have even one day they can use when sick without losing pay.

So just as more cities and states create laws to protect employees who fall ill from work, some companies are asking Congress to exempt them from these laws, saying that their firms already provide generous leave benefits and so they “should have safe harbor” from state and local mandates. As the data show, this means leaving millions of employees that do not meet their company’s definition of ‘talent’ with no paid leave benefits at all.

And just because a company says they offer paid sick leave, not all employees are treated equal. Research that I conducted with Professor Ruth Milkman at the City University of New York found that while 87% of employers in New York City provided paid sick days to workers, only 58% provided these leaves to all of their employees. The 42% that denied paid sick days to some categories of employees tended to exclude workers employed less than full time. If Congress passes a national safe harbor law, employers would receive immunity from prosecution under the city’s paid sick days law.

What’s interesting is that this and other research we conducted with employers shows that it is relatively easy for companies extend paid sick leave to part-time employees. Workers typically view these paid days as a form of ‘insurance’ and tended to save them for when they might really need them, according to employers we surveyed. Abuse, they reported, was rare, as a large share of workers used no paid sick days at all in the previous year. And among those that did use them, most used less than the five paid days they had available, suggesting that the one-time cost increases associated with paid sick days mandates were relatively small.

The Trump administration must make it clear that there can be no safe harbor for employers. Access to paid sick days must be available to all workers, not left to employers’ determination of who deserves paid time to care for themselves or a loved one.

Eileen Appelbaum is a senior economist at the Center for Economic and Policy Research.