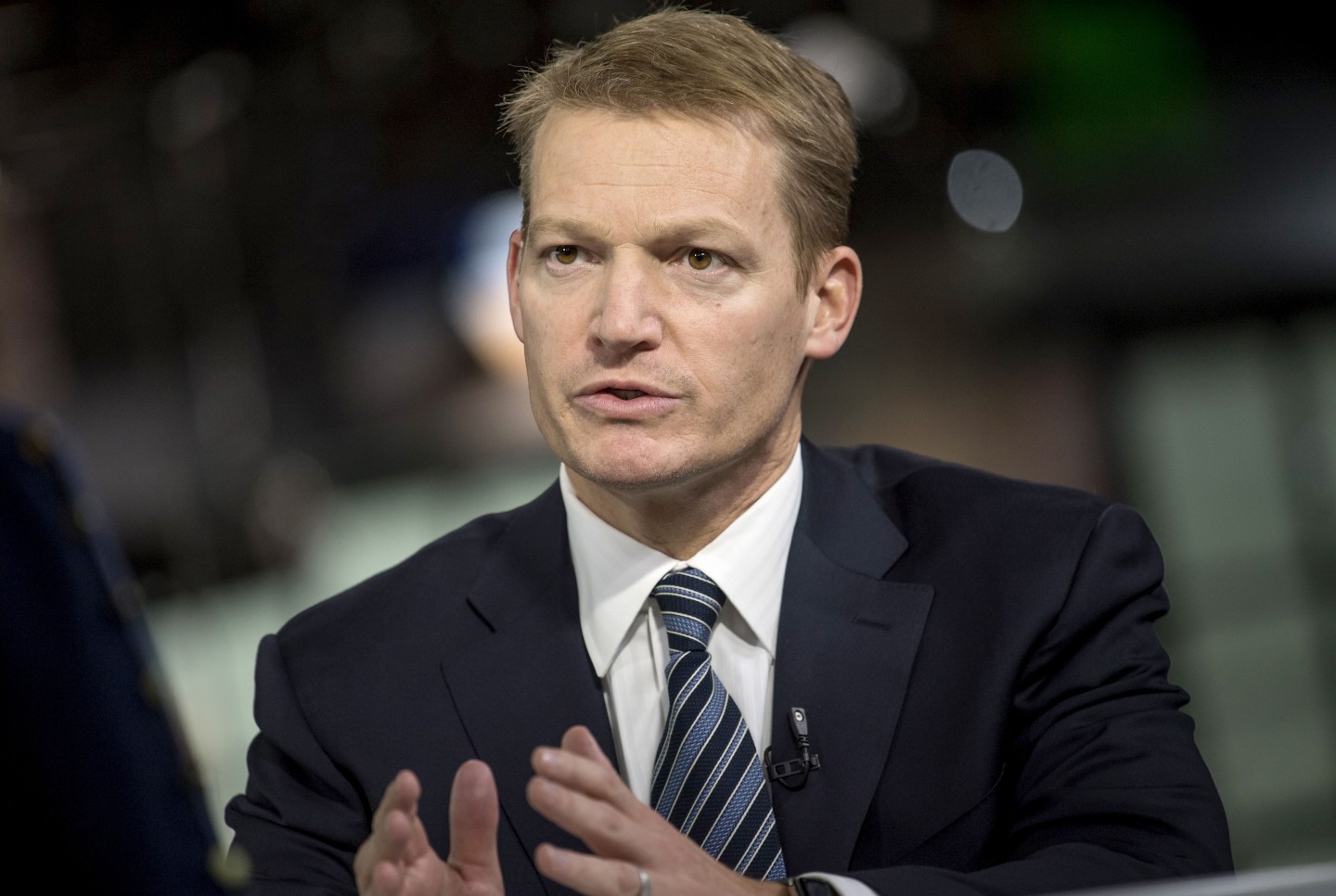 The company’s billings, a closely watched indicator of future business, fell 18% to $152.4 million in the first quarter, compared to a fall of 14% in the fourth quarter.

However, billings in the latest quarter beat analysts’ estimates of $142.5 million, according to financial data and analytics firm FactSet.

FireEye expects billings of $173 million to $179 million in the second quarter, above analysts’ estimate of $170.9 million.

The company is amid a transition to a software-as-a-service model (SaaS) from its traditional business that centered around the sale of hardware boxes.

FireEye remains confident of renewed growth in the second half of 2017, helped by the introduction of products such as the Helix platform, which combines network processing and analytics with endpoint analytics.

“We fully expect in the fourth quarter that we’re going to be non-GAAP profitable, and then you would expect that to be the case from 2018 on,” FireEye chief financial officer Frank Verdecanna said in an interview on Tuesday.

The Milpitas, California-based company also forecast revenue of $173 million to $179 million for the current quarter. Analysts on average were expecting revenue of $173.31 million, according to Thomson Reuters I/B/E/S.

FireEye, which provides web, email and malware security to businesses and governments, said its revenue rose to $173.7 million in the quarter ended March 31, from $168 million a year earlier.

Analysts on average had expected revenue to fall about 2.6% to $163.7 million.