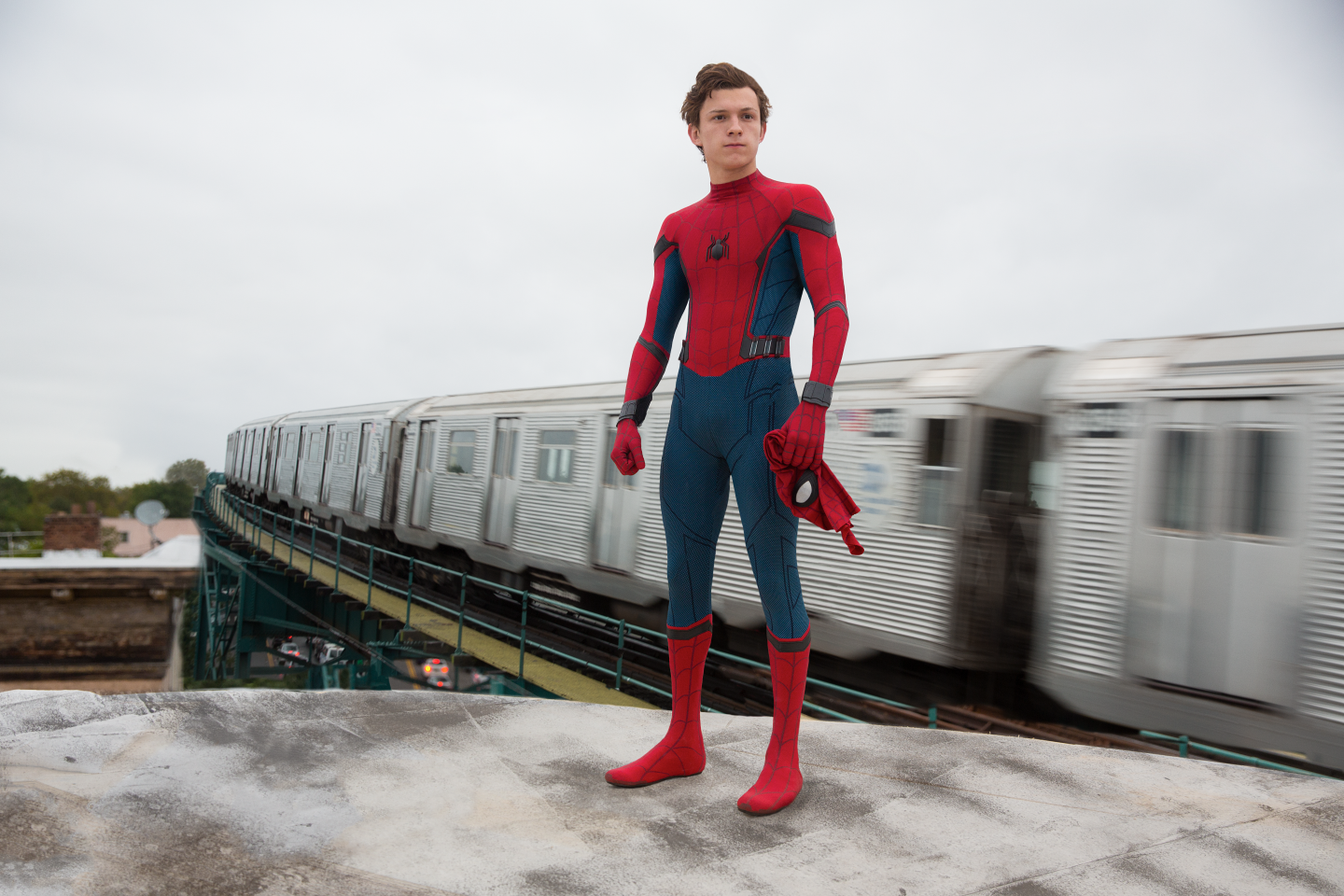 Sony’s film unit is hoping for a little box office magic this summer—with a helping hand from a popular web-slinger—after posting a big loss in the company’s most recent fiscal year.

On Friday, the Japanese conglomerate announced that its film division, Sony Pictures Entertainment, recorded an operating loss of $719 million in the fiscal year that ended in March 2017. That massive drop-off, which helped drag down the parent company’s total profits by 50% year-over-year, came as the film unit logged a previously announced $962 million write-down as a result of revised operating income forecasts. Even without that huge charge, Sony Pictures would have logged a full-year profit of roughly $240 million, an almost 30% dip from the previous year.

In short, Sony Pictures had a tough year at the box office. Disappointing returns for much-hyped, big-budget films like the Ghostbusters reboot and a remake of the western The Magnificent Seven certainly didn’t help — the unit saw a 3.7% drop in revenue.

The film unit did score a few surprise hits in the raunchy animated comedy Sausage Party ($140 million in global box office on a $19 million budget) and the horror film Don’t Breathe ($157 million gross on a $10 million budget). But, the division also suffered from a difficult year-over-year comparison to 2015, when Sony’s James Bond thriller Spectre pulled in $880 million worldwide.

Sony is optimistic that the film unit can rebound in 2017, with the company forecasting a full-year profit of $350 million for the division. A handful of potential blockbusters will be released in the coming months, none more promising than the latest reboot of Sony’s Spider-Man film franchise. While Walt Disney owns Marvel Entertainment, Sony Pictures has controlled the rights to Marvel’s Spider-Man character since 1999 (having released five films starring the web-slinger, so far), and the two companies worked out a deal that allows certain Marvel characters to appear in both studios’ films. In July, Sony will release Spider-Man: Homecoming, which will feature Robert Downey, Jr. in the Iron Man role he’s played in several high-grossing Disney films.

Other promising Sony films set to be released this summer include the studio’s adaptation of Stephen King’s fantasy book series, The Dark Tower, set to hit theaters in August. The unit also has The Emoji Movie, an animated film about the expressive digital images of the same name, as well as a high-speed thriller called Baby Driver that has built considerable buzz. Sony will need a few of these films to turn out impressive box office performances in order to help move on from the past year’s losses.

Meanwhile, the studio will also need to engineer a turnaround as it continues its search for a new CEO. Michael Lynton left the post earlier this year to focus on his role as chairman of Snapchat parent company, Snap Inc (SNAP). Lynton’s departure came just two years after former studio chief Amy Pascal lost her job in the wake of the embarrassing Sony Pictures hack. Kazuo Hirai, CEO of the parent company, who is reportedly taking a more hands-on role at the film division, is currently looking for Lynton’s replacement, with a new hire expected soon.