If Trump Repeals the Estate Tax, the Federal Government Will Hardly Notice 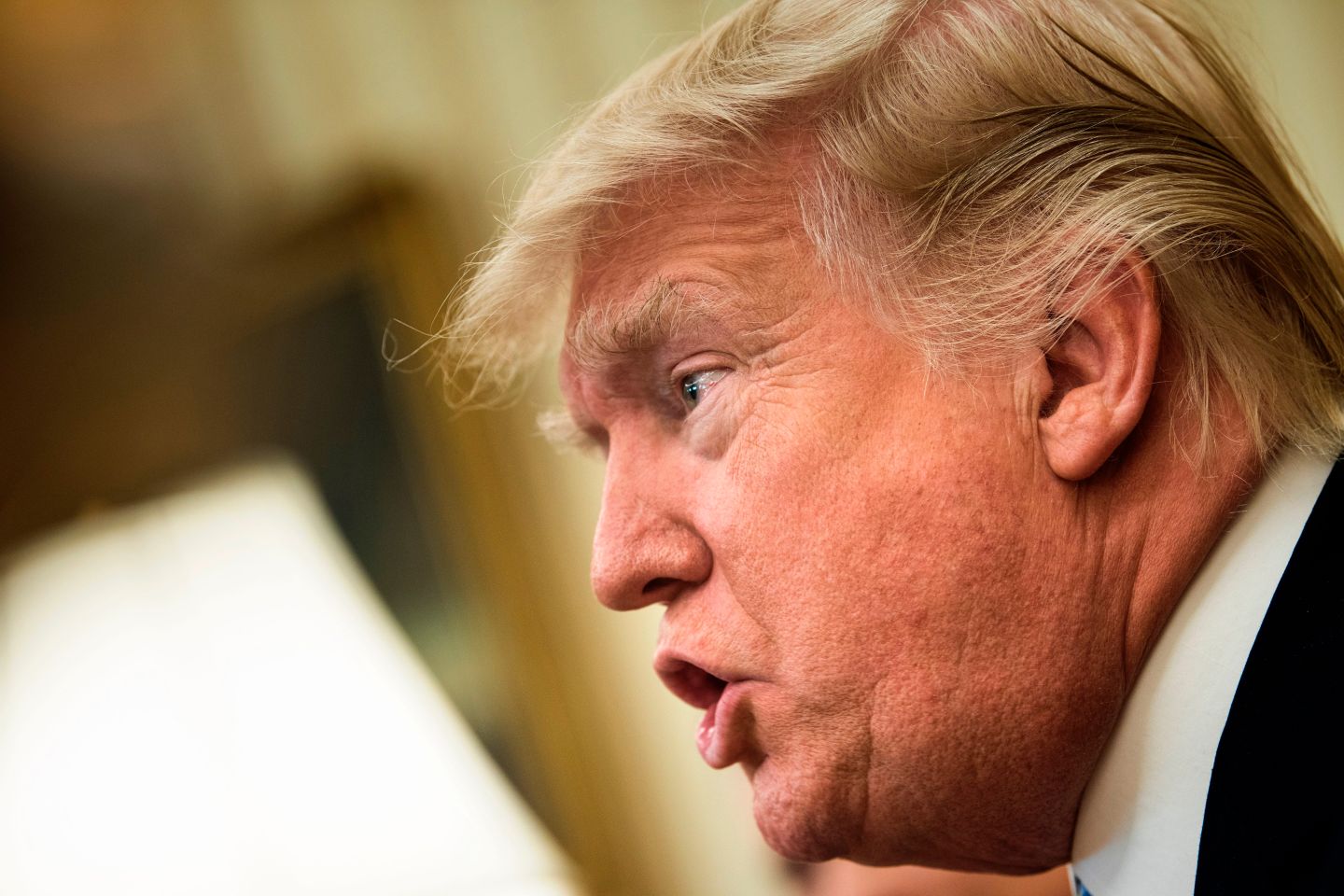 Despite the hype, the death of the so-called death tax isn’t that big of a deal for the U.S. government.

The repeal of the estate tax, which is one of the main provisions of the reform plan President Trump’s administration is pushing, would certainly provide a big measure of relief for those who are rich enough for it to apply to. But for all the hype that the tax and its potential repeal have generated, its scope is overblown.

The federal tax exemption for 2017 is $5.49 million, meaning that the assets of anyone who dies this year will only be taxed if they are greater than that amount at a rate of 40%. As it so happens, there aren’t all that many people who meet that threshold. Of the 2.7 million people the Census Bureau estimates will die in the U.S. this year, only about 11,000 of them will need the executors of their estates to file for the estate tax, according to the Tax Policy Center. Taking it even further, only around 5,200 will actually end up owing anything to the federal government, which represents less than 0.2% of all anticipated deaths.

This low number isn’t some aberration because the tax exemption has progressively gone up recently, either. Over the last six years, the number of estate tax filings, as well as filings that actually resulted in taxable returns, have been even lower. An estimated 9,500 estates filed for the tax in 2011, with only 4,400 of those claims having to pay anything. Last year, only 10,900 filed for the tax, and just 5,200 had to pay anything.

Despite the low number of people the estate tax ends up hitting, many out there assume it must generate a huge windfall for the government. After all, there are plenty of really rich people out there, and the topic seems to get more than its fair share of press coverage, so it stands to reason that the tax is a big cog in the larger collection picture. And even people who aren’t uber-affluent still devote time, energy and money to figuring out how to avoid getting hit by the tax.

But look a little closer, and that assumption falls apart. The estate tax will only generate an estimated $19.7 billion in revenue this year, which is a mere drop in the bucket compared with the more than $3 trillion the federal government expects to collect as a whole. In fact, the estate tax wasn’t even a significant revenue generator for the government back in 2001, when there were an estimated 109,600 filings and 50,500 taxable estates. That year, only around $23.7 billion in estate tax was paid to the government, which isn’t all that much more than it’s expected to bring in this year.

But even though the federal government only stands to take in a modest amount of revenue, the repeal of the tax would represent a fairly significant boost to an individual family’s finances. This year, the estate tax will cost the families of the deceased $3.79 million each on average, and that figure is going to be much larger for those among the billionaire set.