Nintendo Toys Are Coming Back to McDonald’s Happy Meals 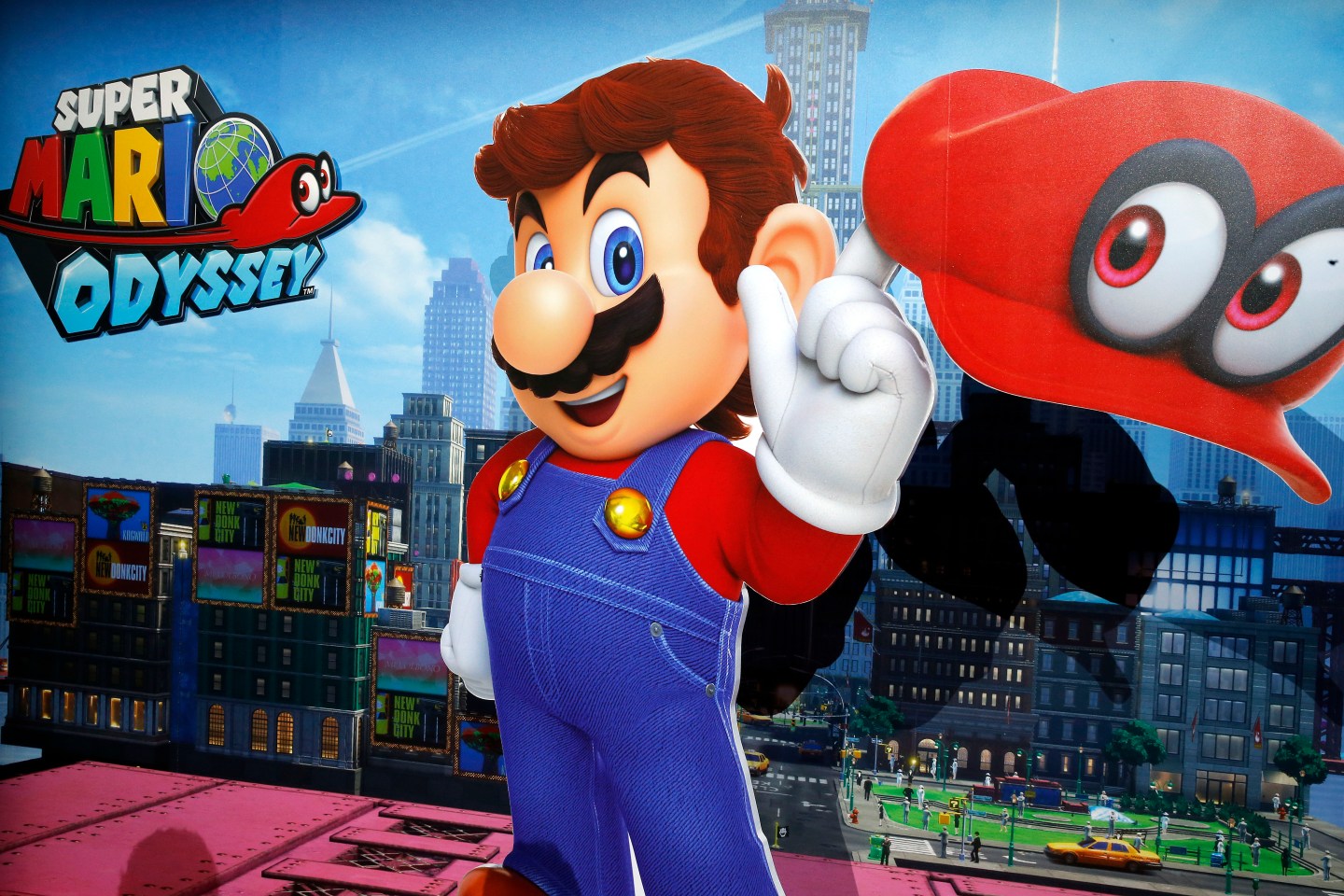 PARIS, FRANCE - JANUARY 13: A signage for the "Super Mario Odyssey" new video game is displayed during the new Nintendo Switch console unveiling by Nintendo Co on January 13, 2017 in Paris, France. This next-generation game console, billed as a combination of a home device experience and a portable entertainment system, will be available for $ 299.99 in the US from March. (Photo by Chesnot/Getty Images)
Chesnot—Getty Images

For the first time since the 1990s, Nintendo (NINTENDO) is teaming up with McDonald’s (MCD) to turn their iconic video game characters into Happy Meal toys.

From April 26 to May 22, kids’ meals at McDonald’s locations around the U.S. will feature one of eight Super Mario figurines, including Mario, Luigi, Princess Peach, Bowser, Yoshi, Invincible Mario, a Red Koopa Shell and 1-Up Mushroom.

Each of the toys will also have a special function such as lighting up, making sounds, rolling on wind-up wheels or spitting out fireballs.

Over the same period, the fast-food chain will also enter McDonald’s app users into a sweepstakes to win a Nintendo Switch console.

With Pokemon GO still taking the world by storm and Nintendo’s new Switch console flying off the shelves, 2017 looks set to become another bumper year for the resurgent games company.