‘It’s Absurd’: How Saudi Arabia Ended Up on the UN Women’s Rights Commission 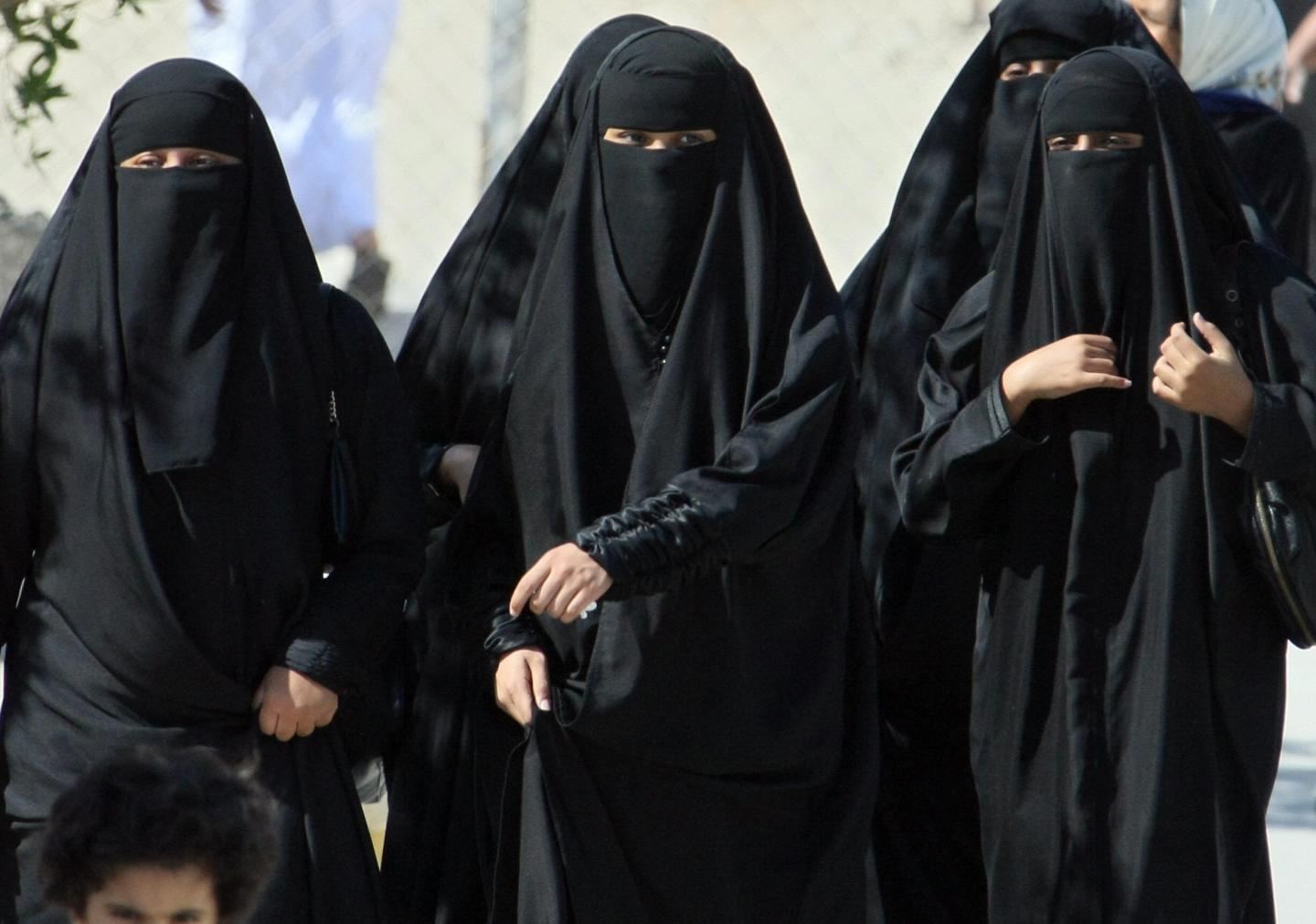 The United Nations’ Commission on the Status of Women touts itself as “the principal global intergovernmental body” that’s “exclusively dedicated to the promotion of gender equality and the empowerment of women.”

Saudi Arabia, along with 12 other nations, was approved as a member of the Commission for the 2018-2022 term by the 54 nations that make up the UN Economic and Social Council. It received 47 votes in a secret ballot, fewer than any other country under consideration but enough to pass the majority threshold.

Human rights advocates are outraged. Saudi Arabia is notorious for laws that repress the rights of women, such as its ban on female drivers and its requirement that women receive permission from a male guardian for a variety of fundamental tasks. UN Watch, a nonprofit watchdog, unearthed last week’s vote, which took place alongside elections for other subsidiary bodies, and its executive director Hillel Neuer is speaking out against it.

“It’s absurd—and morally reprehensible,” Neuer wrote in a blog post that compared the election to “making an arsonist into the town fire chief.”

Given the Commission’s broad mandate, Neuer told Fortune it’s unclear what “concrete impact” Saudi Arabia’s election to the Commission will have in the near future. But the vote “definitely has the power of sending a message,” he says, to Saudi women in particular, by “putting their oppressor in a position of power and influence when it comes to women’s rights.”

Meanwhile, Helen Clark, the former prime minister of New Zealand and former administrator of the UN Development Program, appeared to defend the vote. In a tweet, she said, “It’s important to support those in the country who are working for change for women. Things are changing, but slowly.”

In a statement to Fortune, UN Women said it works with all UN member states to advance gender equality and the empowerment of women and girls. “Saudi Arabia’s interest in occupying one of the Commission’s seats allocated to the Asia Pacific region is an indication that the country wants to play an active role in the work of this important body,” it said.

The bright spot in all this is the fact that the election of Saudi Arabia was an election at all. Regional groups usually decide among themselves what countries will vie for which commission seats, and those nominations are often rubber stamped by the voting nations without taking an official tally.

The United States, whose UN delegation is now under the direction of Ambassador Nikki Haley, interrupted that usual practice and demanded a vote—a move Neuer said signaled disapproval of Saudi Arabia’s candidacy (because the vote occurred by secret ballot, it’s unclear which countries voted for the inclusion of the kingdom). While that move did not derail Saudi Arabia’s nomination to the Commission, it was a step the U.S. had failed to take against oppressive regimes in the past.

In 2014, the Obama administration criticized Iran’s election to the same body, yet it didn’t object by calling a vote, meaning Iran landed a seat by acclamation.

U.S. lawmakers—Democrats and Republicans alike—rarely disapprove of Saudi Arabia publicly given the two countries’ diplomatic relations, Neuer says. Calling for the vote was a way of criticizing the kingdom without saying so overtly.