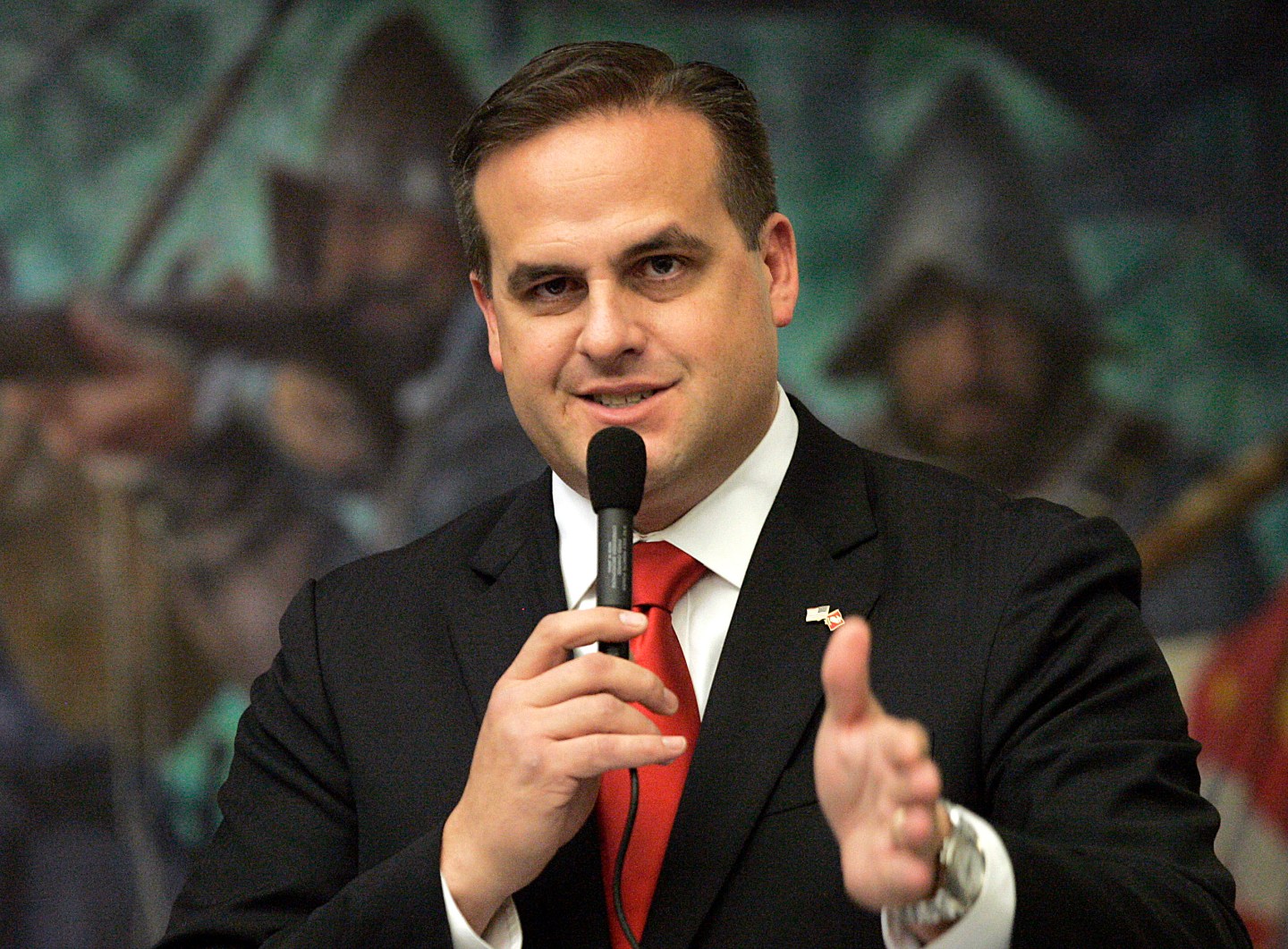 A newspaper is reporting that a Florida state senator who resigned this week after using a racial slur hired a former Hooters “calendar girl” and a Playboy model with no political experience to be consultants for his political action committee last year.

Artiles’ political consultant David Custin refused to answer the paper’s questions. Singletary said she did fundraising for the PAC. Thomas declined to comment.

Artiles, a Republican, resigned Friday after he used vulgarities and a variation of the N-word in a barroom conversation with two black colleagues earlier in the week.