Google Could Be Planning to Launch an Ad-Blocker For Chrome 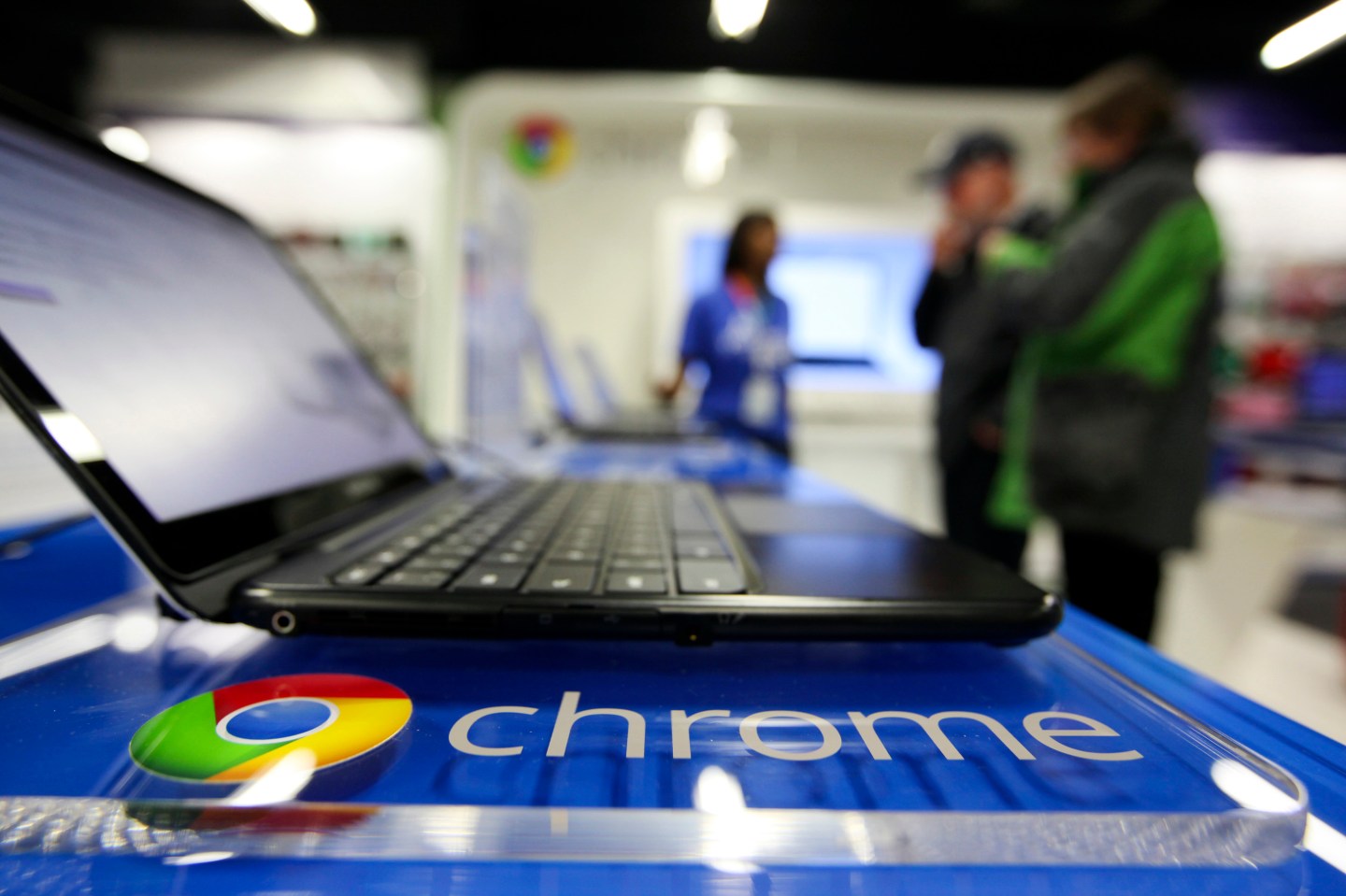 Google (GOOGL) is getting ready to launch an ad-blocker on its Chrome browser, filtering out content that doesn’t meet certain standards of advertisement.

The Wall Street Journal reports that the feature, which will be available on both desktop and mobile versions of the browser, could be announced within the coming weeks after Google works out a few final particulars.

Google declined to comment, however, and the Journal reports that the company could still backpedal on the plan, according to sources familiar with the project.

If it does go ahead, advertising industry group Coalition for Better Ads recently outlined a list of standards that will likely guide the block’s implementation.

The group said that pop-up ads, some auto-start videos and ads with countdown timers are considered, “beneath a threshold of consumer acceptability,” the Journal reports.

According to the Journal, Google is also considering blocking all ads from a site that hosts an offending ad, instead of only blocking the ad question. This would put pressure on websites to ensure that all of their advertising content was acceptable.

Google reportedly earned some $60 billion in online ad revenue last year, hence it is a crucial stream for the company. As other ad-blocking services gain traction, Google could simply be posturing to keep its competitors at bay.

According to the Journal, about 26% of U.S. Internet users use ad-blocking software on their desktop computers, and Chrome now accounts for nearly 48% of the browser market across different platforms.