This Popular 1980s Cartoon Is Getting the Netflix Treatment 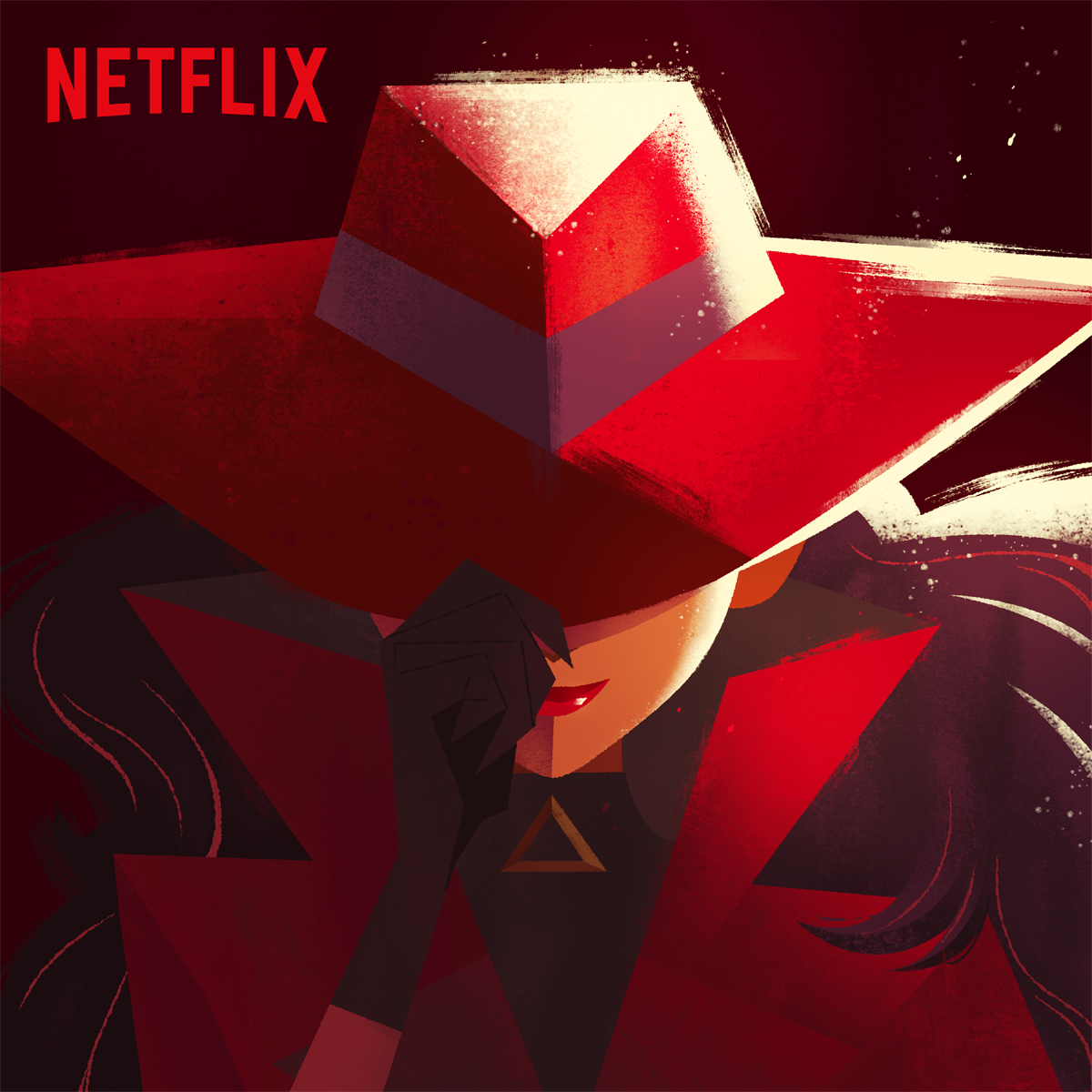 If you’ve been looking for Carmen Sandiego for all these years, you can soon find her again—on Netflix.

The online video giant has picked up a new animated series with 22 episodes starring Jane the Virgin‘s Gina Rodriguez as the voice of the elusive (and fictional) international criminal, according to i09. Another actor familiar to Netflix, Finn Wolfhard of Stranger Things, will co-star. Each episode of the new Carmen Sandiego is expected to be approximately 22 minutes long on average.

Beyond that, Netflix didn’t offer many clues about Sandiego or her bumbling henchmen—except that we can find them in 2019.

Still, Netflix might have found its next big franchise by tapping into millennial nostalgia, a strategy that clearly worked with last summer’s surprise hit Stranger Things, which evoked shades of classic ’80s sci-fi films like E.T. and Goonies. While Carmen Sandiego isn’t exactly an original series in the purest sense (aside from the original cartoon, there was also a TV game show for kids), this is a brand new version for Netflix.

And while the show is likely to generate social buzz with viewers who remember watching these older shows and playing the PC video game, there’s also huge merchandizing potential here. What Netflix could churn out remains to be seen, but it’s already been speculated that Netflix could follow in the footsteps of Disney (DIS) and produce a $1 billion merchandizing arm.

That could be crucial for Netflix (NFLX) in the coming quarters and years as subscriber growth isn’t exactly growing as fast—both domestically and internationally—as Wall Street would like.