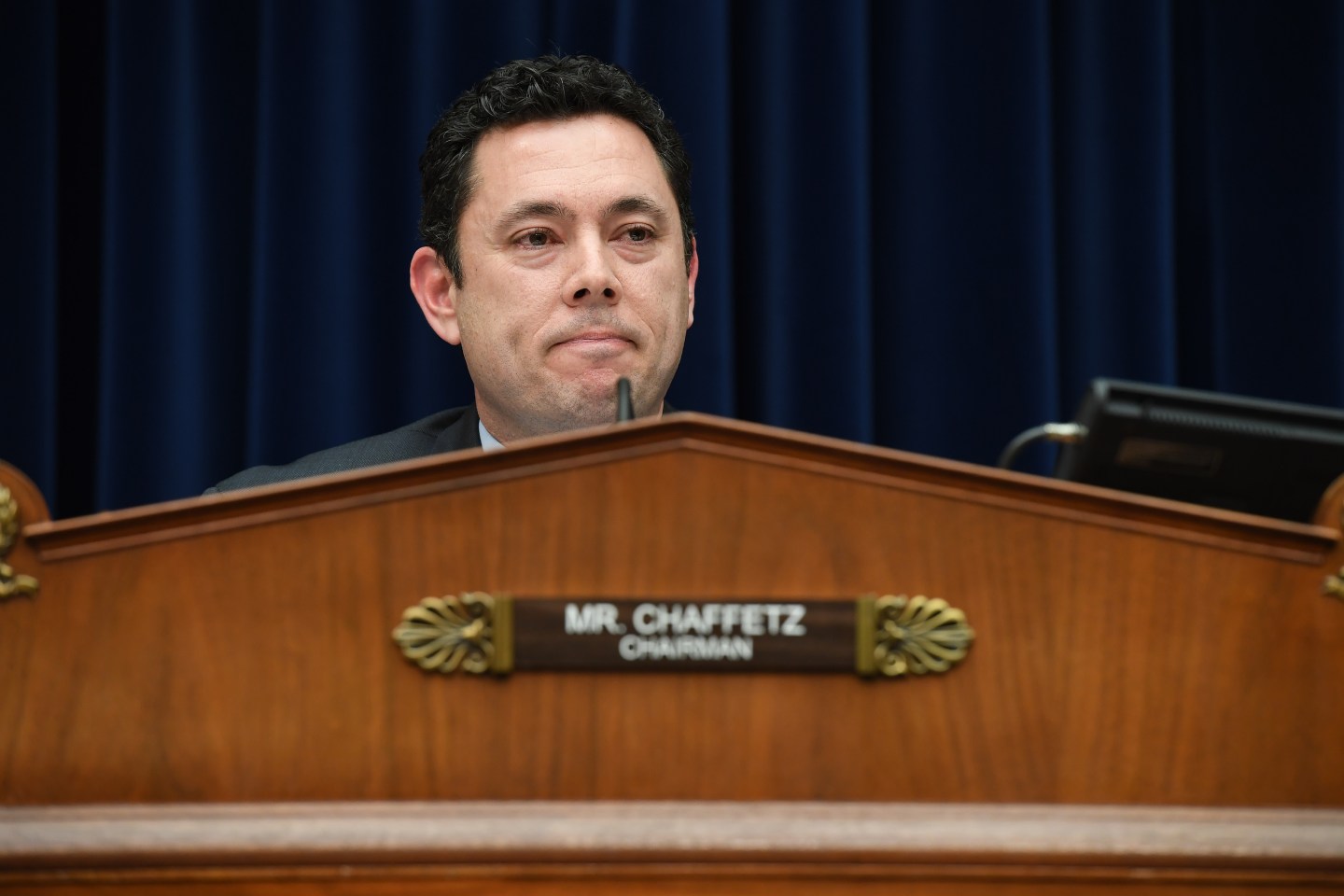 Utah Rep. Jason Chaffetz, a Republican who chairs the House Oversight Committee, says he won’t for re-election or any other office in 2018.

Chaffetz, who has been rumored as a possible candidate for Senate or governor, says that after consulting with his family and “prayerful consideration, I have decided I will not be a candidate for any office in 2018.”

Chaffetz, 50, in his fifth term, says in a statement on Facebook that he has long advocated that public service should be for a limited time and not a lifetime or full career.

He says that after more than 1,500 nights away from home, “it is time” to step aside.

Chaffetz says he has “no ulterior motives,” and is healthy and confident he would re-elected.