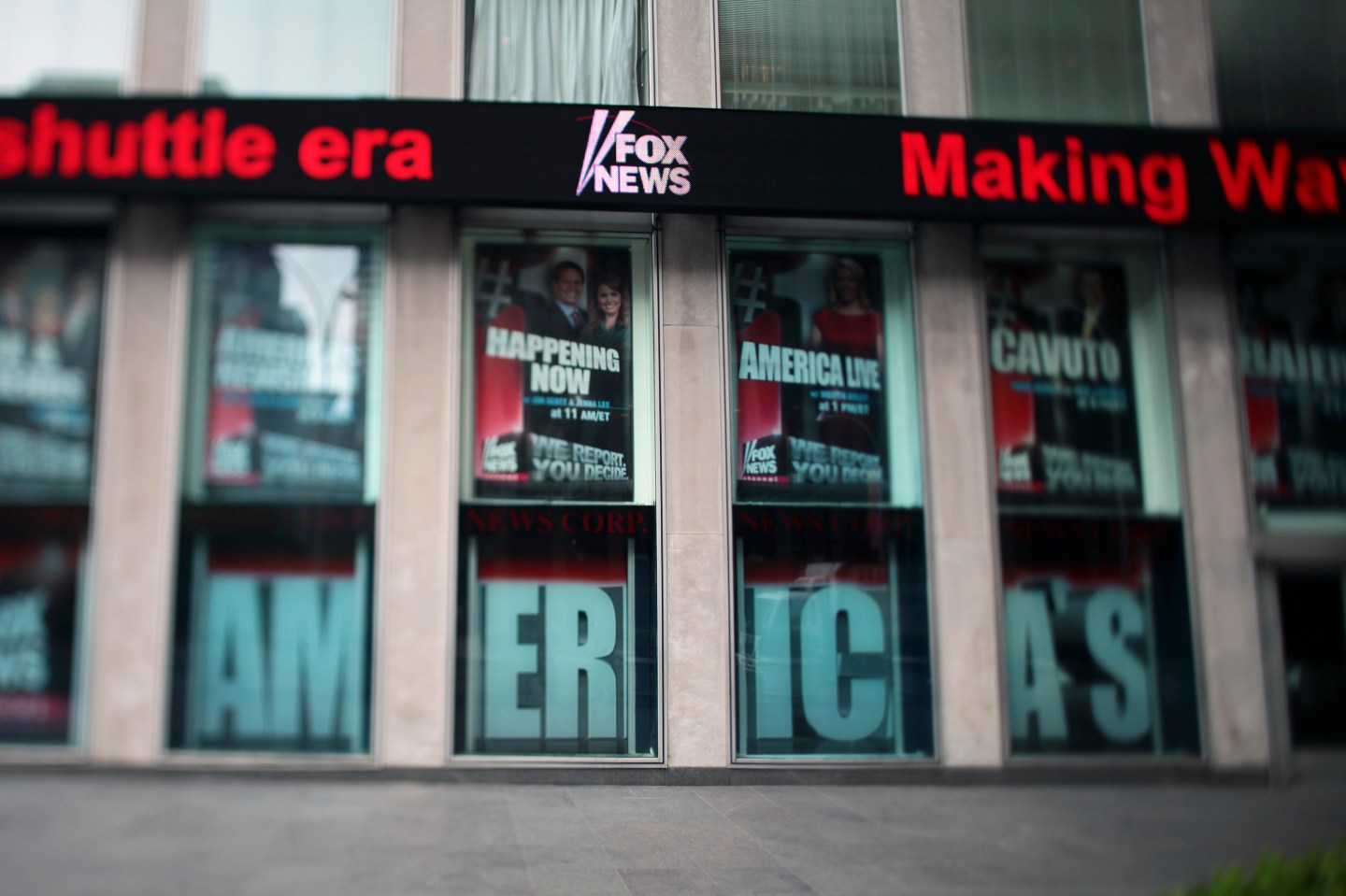 The sexual harassment scandals that have plagued Fox News Channel in recent weeks haven’t affected its ratings, according to a new report. For the 15th week in a row, the network snagged the No. 1 spot in basic news cable.

A report by Nielsen Media Research, as cited by The Hill, showed that Fox News averaged 1.5 million total viewers throughout the day and 2.38 million viewers in primetime, which is between 8 p.m. and 11 p.m.

The news comes as the network’s parent company, 21st Century Fox, has faced backlash since the New York Times reported that O’Reilly Factor host, Bill O’Reilly, had been accused by at least five women of sexual assault over the years. In exchange for their silence, the women were reportedly paid a total of $13 million from 21st Century Fox or O’Reilly himself.

The company fired O’Reilly on Wednesday.

MSNBC took the No. 2 spot, finishing with 1.51 million viewers in primetime, according to the reports. HGTV, TNT and ESPN followed at No. 3, No. 4 and No. 5, respectively.