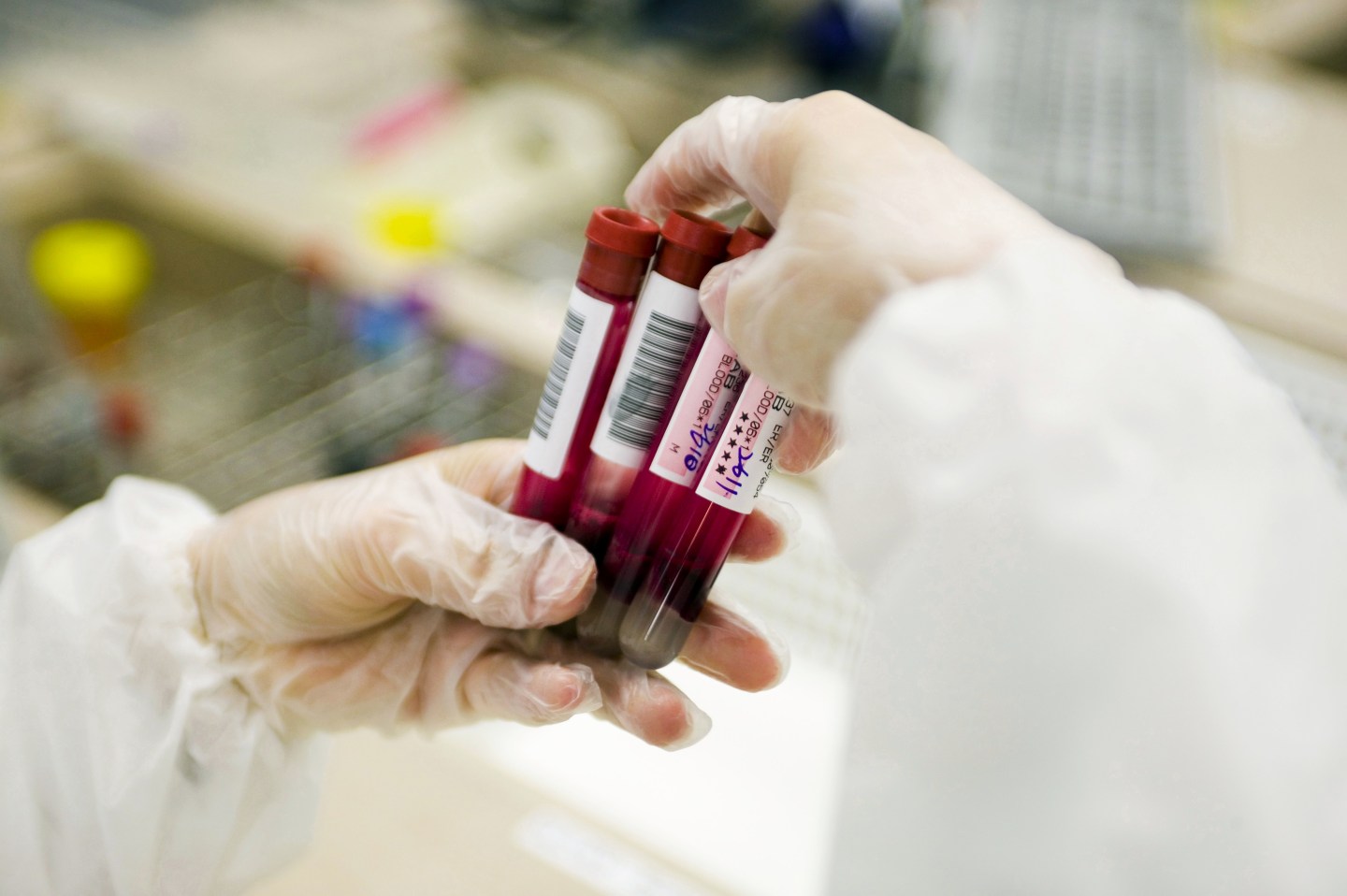 Theranos said on Monday it would stay out of the blood-testing business for at least two years in exchange for reduced penalties from federal health authorities.

The settlement resolves all outstanding legal and regulatory proceedings between Centers for Medicare & Medicaid Services (CMS) and the company, Theranos said.

Under the terms of the agreement, CMS has withdrawn the revocation of the Theranos‘ CLIA operating certificates and reduced its civil monetary penalty against the company to $30,000, Theranos said.

Theranos, which exited the clinical lab and retail business last year, said it also would withdraw its September 2015 appeal of the sanctions imposed by CMS on its Newark clinical laboratory.

CMS could not be immediately reached for comment outside regular business hours.

Theranos ran into trouble after the Wall Street Journal published a series of articles beginning last October suggesting its blood-testing devices were flawed and inaccurate.

The company, once valued at $9 billion, was founded by Elizabeth Holmes in 2003 to develop an innovative blood testing device that would give quicker results using just one drop of blood. In 2016 Holmes was barred by a U.S. regulator from owning or operating a lab for at least two years.