‘It’s Special’: The First Woman to Run the Boston Marathon on Returning to the Race 50 Years Later 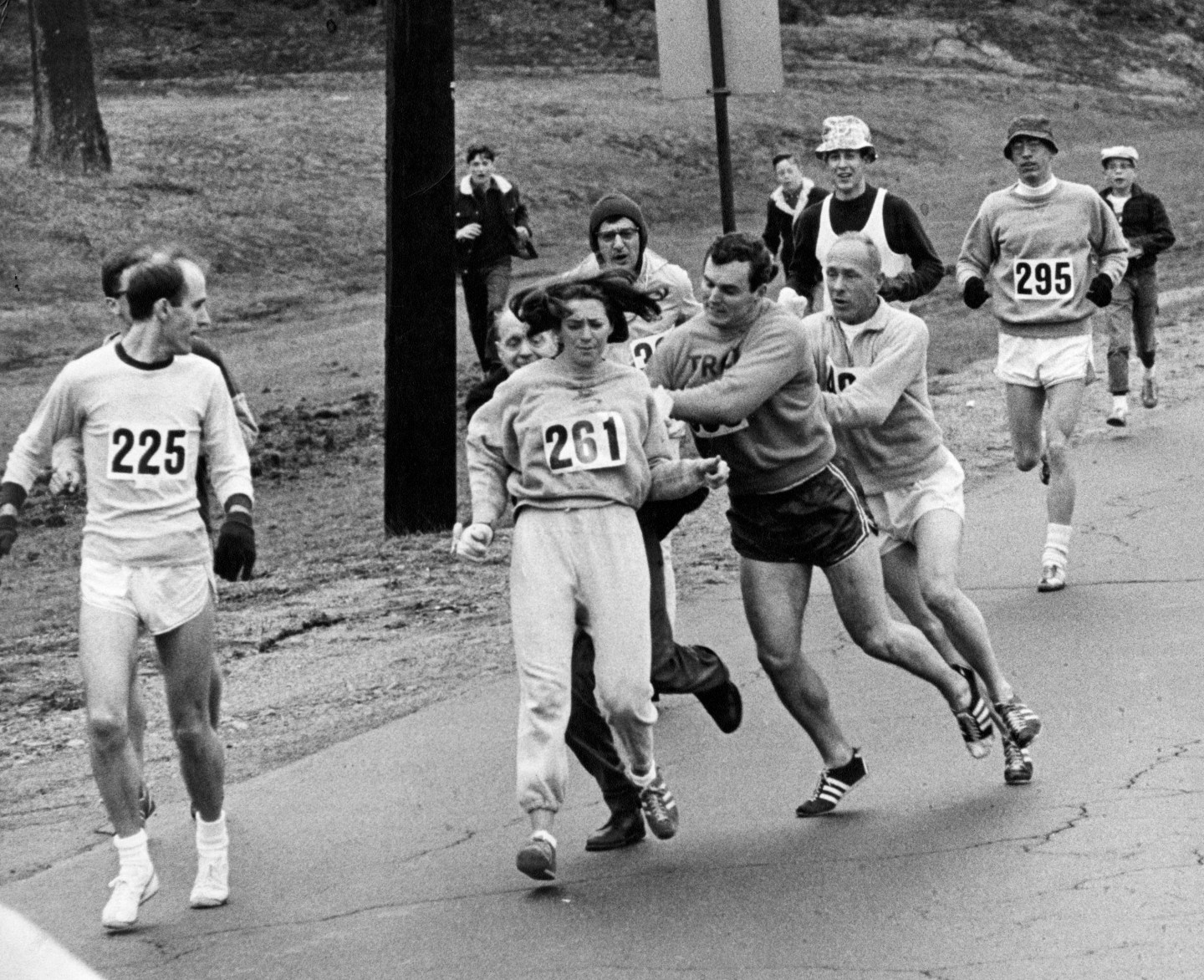 Fifty years after she became the first woman to officially run the Boston Marathon, Kathrine Switzer plans on finishing the race again.

As Switzer runs the 121st Boston Marathon on Monday, she’ll be wearing the same number she wore during her historic race in 1967. The number will be retired after the marathon — something Switzer called a “great honor.”

“It’s incredibly special,” Switzer, 70, told NESN of this year’s race. “I mean, you look back at a time when an official tried to throw me out of the race because I was a girl, to the point now that more than 58% of all the runners in the United States are women. And Boston is a microcosm of this incredible social revolution. It’s awesome.”

Female runners made up 57% of participants in running events in 2015, according to data from Running USA.

When Switzer ran the all-male marathon in 1967, she entered under a name that masked her gender — K.V. Switzer. She finished the race despite a marathon official’s infamous attempt to push her off the course.

“I always think that was a 20-year-old girl who simply wanted to run, and somebody tried to stop her and scared her, embarrassed her but also inspired her and propelled her to change her life and to create opportunities for other women,” Switzer told NESN this week.