Here’s How Much United Airlines Stock Tanked This Week 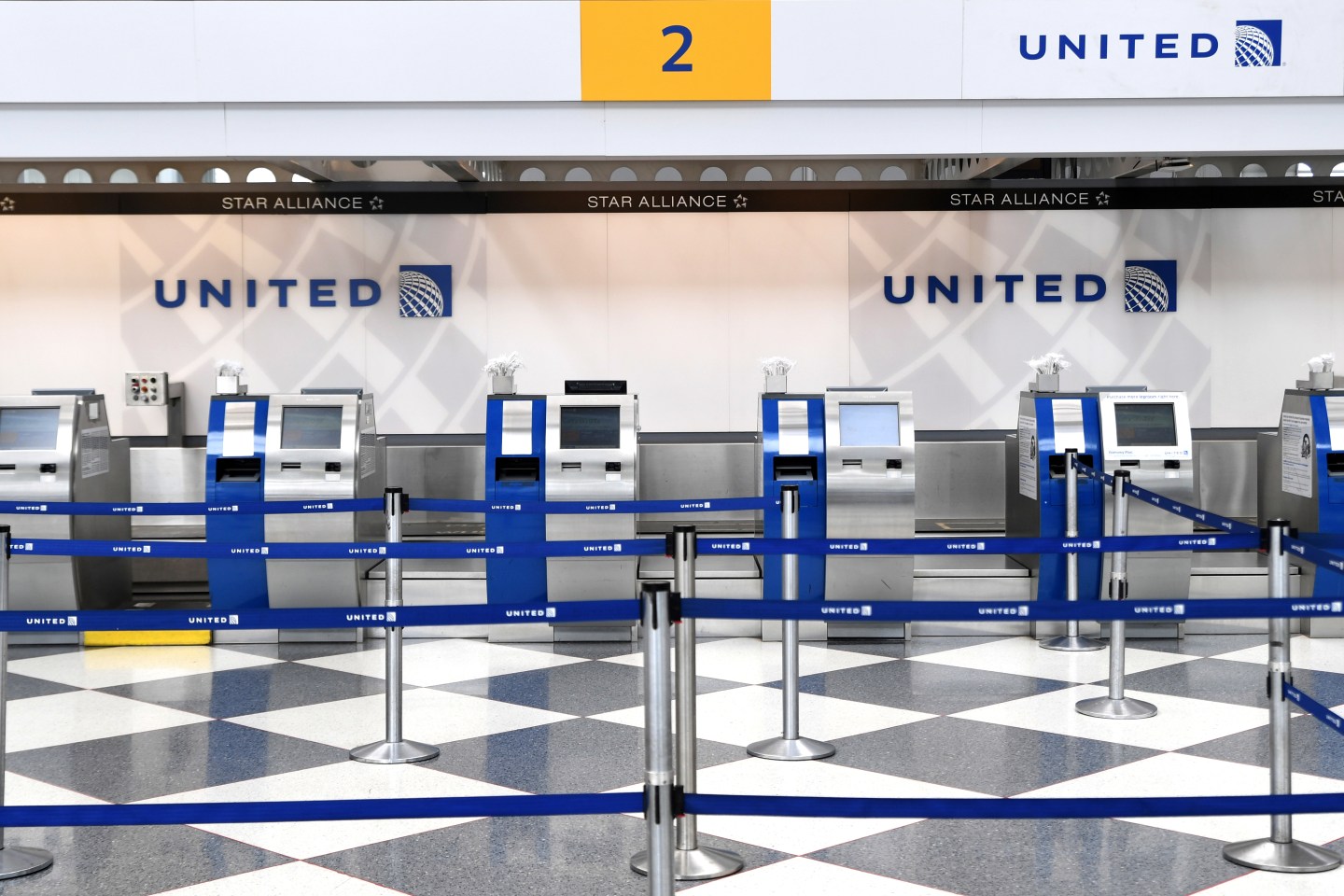 The bill for United Airline’s week from hell has come due.

After closing Monday one $71.52, just as videos showing passenger David Dao being dragged from a plane spread like wild on social media, United shares ended up falling 4 percent over the course of the week. The stock ended up at $69 on Thursday, reducing the company’s market cap by $770 million to $21.5 billion. Markets are closed today for Good Friday.

Among the biggest individual losers of the week was Warren Buffett, who presumably lost $52.4 million in value for his United stock, assuming the still owns the 28,951,353 shares he reported in February. United Continental CEO Oscar Munoz, whose handling of the incident has been criticized, could also lose up at least $500,000 in compensation if United customer satisfaction falls.

Meanwhile, Business Insider reported that United pilots are “infuriated” by the incident and are blaming Chicago officials for how it was handled. Chicago aviation representatives were grilled by city aldermen this week about the incident. The representatives said an investigation is underway. Lawyers for Dao are saying he will “probably” sue any parties deemed at fault.

United’s week was capped off by a report that a scorpion stung a passenger on a plane.

The good news for United, according to Marketwatch, is that the airline has yet to see ticket sales suffer as a result of the incident.

But that could change.

“Our data isn’t conclusive yet as to whether sales have declined,” Eric Ross, chief strategist at Cascend Securities, wrote in an email to MarketWatch. “We do expect to see a purchase decline of some level for [United] tickets but the data doesn’t imply how bad it could or could not actually be.”