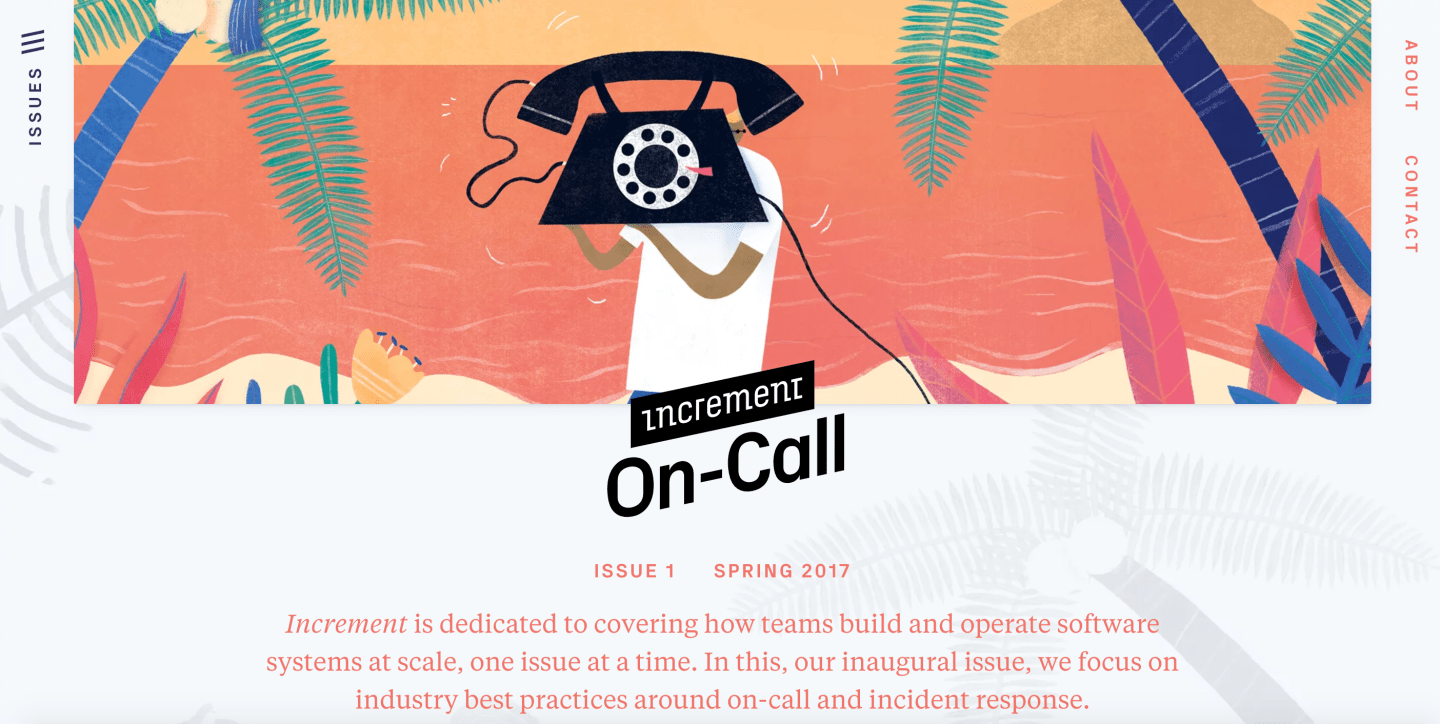 Susan Fowler, the engineer who detailed the sexual harassment she says she experienced while at Uber, has been named editor in chief of Increment, a software engineering magazine launched Thursday by payments company Stripe.

The new publication will feature interviews with industry experts, opinion articles, and guides on how software engineering teams can be more effective.

Fowler has been working at Stripe since January, according to her LinkedIn page. She was hired to found and edit Increment. The debut issue features articles titled, “How to scale on-call from one engineer to tens of thousands,” and “An interview with Sytse ‘Sid’ Sijbrandij, CEO of GitLab.” Recode’s Kara Swisher called the quarterly publication, “The New Yorker for geeks.”

The framework for Increment reportedly came about shortly after Stripe co-founder Patrick Collison met Fowler to discuss her blog. On her personal site, Fowler has written about operations engineers, distributed systems architecture, and of course, her infamous Feb. 19 post titled, “Reflecting On One Very, Very Strange Year At Uber.” Additionally, she has authored a book called, “Production-Ready Microservices: Building Standardized Systems Across an Engineering Organization.”

In a statement to Recode, Fowler said:

“The decision to join Stripe and run Increment was a pretty easy one for me: It was an opportunity to be impactful, to collect and share best practices from the most effective engineering teams in the world. Increment is a step toward flattening the distance between the Silicon Valley elite and developers everywhere.”