U.S. Drops ‘Mother Of All Bombs’ on ISIS Target in Afghanistan 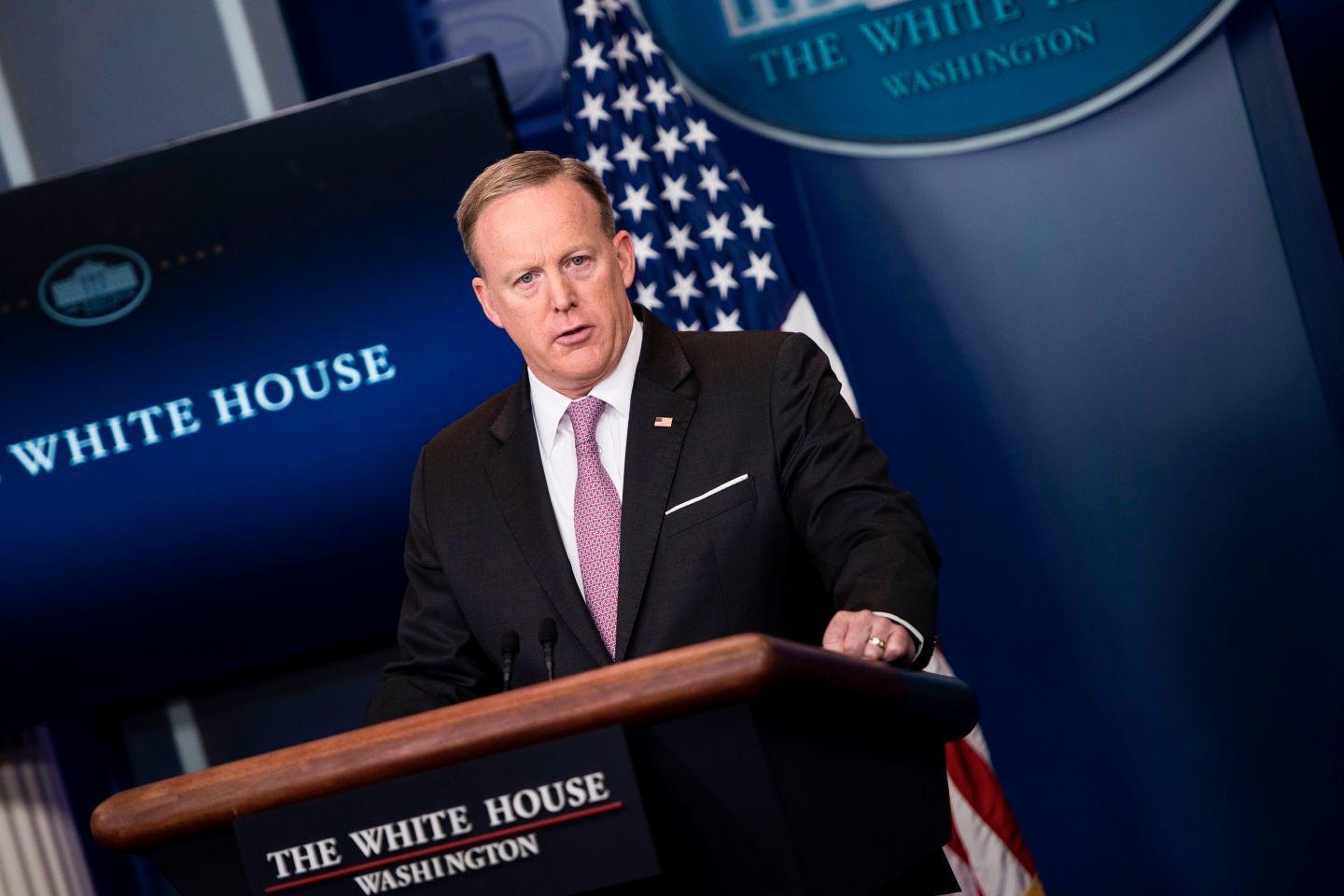 U.S. forces in Afghanistan on Thursday struck an Islamic State tunnel complex in eastern Afghanistan with “the mother of all bombs,” the largest non-nuclear weapon ever used in combat by the U.S. military, Pentagon officials said.

The bomb, known officially as a GBU-43B, or massive ordnance air blast weapon, unleashes 11 tons of explosives. When it was developed in the early 2000s, the Pentagon did a formal review of legal justification for its combat use.

The Pentagon said it had no early estimate of deaths or damage caused by its attack, which President Donald Trump called a “very, very successful mission.”

The U.S. military headquarters in Kabul said in a statement that the bomb was dropped at 7:32 p.m. local time Thursday on a tunnel complex in Achin district of Nangarhar province, where the Afghan affiliate of the Islamic State group has been operating. The target was close to the Pakistani border.

The U.S. estimates 600 to 800 IS fighters are present in Afghanistan, mostly in Nangarhar. The U.S. has concentrated heavily on combatting them while also supporting Afghan forces battling the Taliban. Just last week a U.S. Army Special Forces soldier, Staff Sgt. Mark R. De Alencar, 37, of Edgewood, Maryland, was killed in action in Nangarhar.

The MOAB is a custom-made Air Force weapon that has been in the arsenal for more than a decade but never used on the battlefield, although it was available throughout the Iraq war. It is designed to hit softer targets such as surface facilities, tunnel entrances and troop concentrations. It is pushed out the rear of the launching aircraft, guided to its target by GPS and slowed by a parachute.

A separate non-nuclear weapon known as the Massive Ordnance Penetrator, or MOP, which is larger in its physical dimensions but carries a smaller load of conventional explosives, is designed to take out deeply buried targets like reinforced bunkers. The MOP has never been used in combat.

In its 2003 review of the legality of using the MOAB, the Pentagon concluded that it could not be called an indiscriminate killer under the Law of Armed Conflict.

“Although the MOAB weapon leaves a large footprint, it is discriminate and requires a deliberate launching toward the target,” the review said. It added: “It is expected that the weapon will have a substantial psychological effect on those who witness its use.”

Adam Stump, a Pentagon spokesman, said the bomb was dropped from a U.S. MC-130 special operations transport. He said the bomb had been brought to Afghanistan “some time ago” for potential use.

Army Gen. John W. Nicholson, commander of U.S. forces in Afghanistan, said in a written statement that the strike was designed to minimize the risk to Afghan and U.S. forces conducting clearing operations in the Achin area “while maximizing the destruction” of IS fighters and facilities. He said IS has been using improvised explosive devices, bunkers and tunnels to strengthen its defenses.

“This is the right munition to reduce these obstacles and maintain the momentum of our offensive against ISIS-K,” he added, using the U.S. military’s acronym for the IS affiliate.

Ismail Shinwari, the governor of Achin district, said the U.S. attack was carried out in a remote mountainous area with no civilian homes nearby and that there had been no reports of injured civilians. He said there has been heavy fighting in the area in recent weeks between Afghan forces and IS militants.

White House spokesman Sean Spicer said IS fighters had used the tunnels and caves in Achin to maneuver freely.

“The United States takes the fight against ISIS very seriously and in order to defeat the group we must deny them operational space, which we did,” Spicer said.

This article has been updated to reflect additional bomb details.