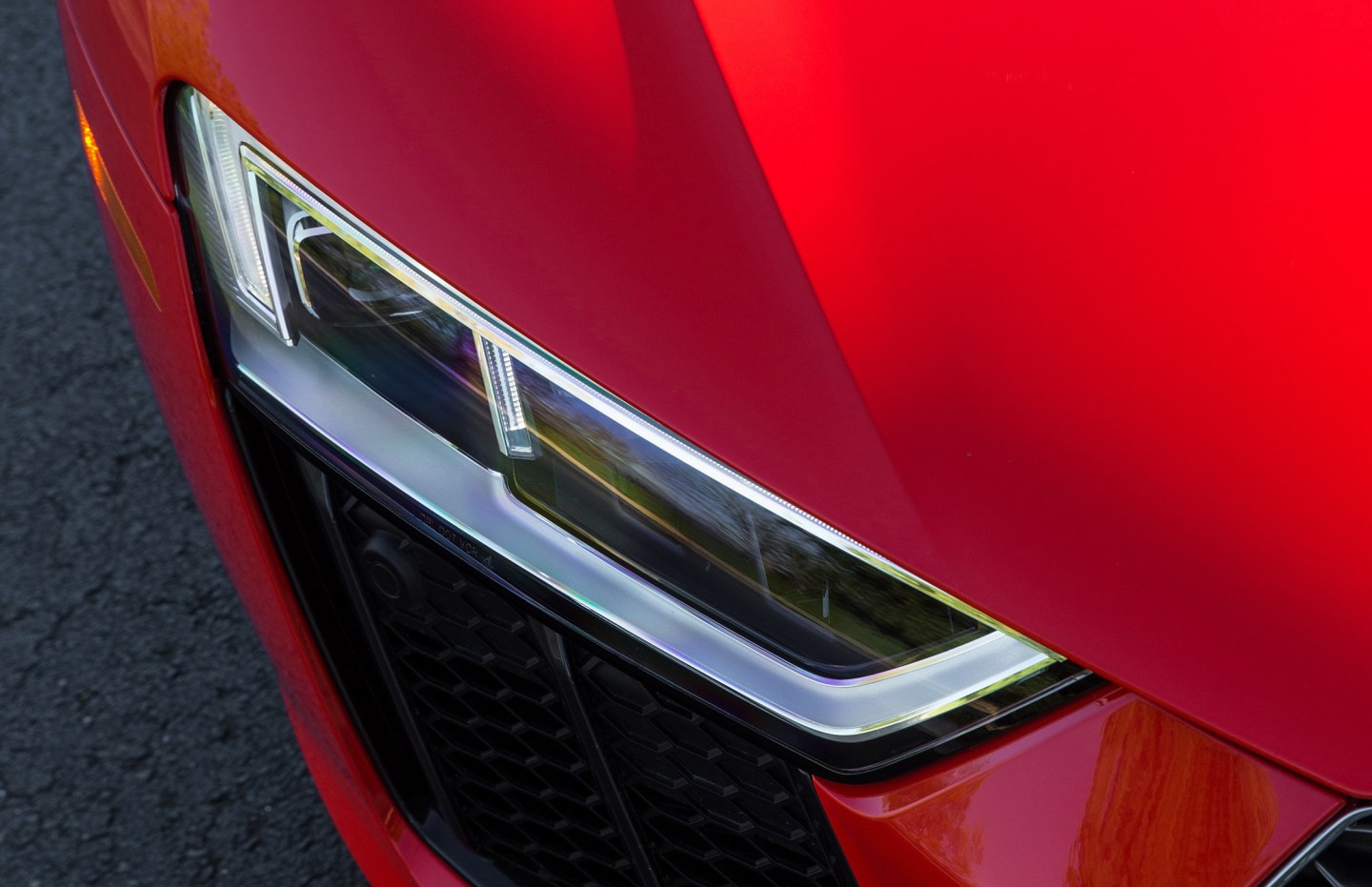 Courtesy of Audi/Photo by Jim Fets

German automaker Audi plans to produce eight performance models for the U.S. market in the next two years under a new brand introduced Wednesday at the New York International Auto Show.

The aim is to bring all elements of racing—including its professional motorsports and products geared for retail customers—under one new brand called Audi Sport.

The automaker unveiled the GT4 version of its R8 LMS race car—the newest addition to the Audi Sport customer racing program—Tuesday ahead of the New York International Auto Show. The R8 LMS GT3 race car was first introduced in 2009, followed by the second generation of this model in 2015, and the RS 3 LMS for the TCR category in 2016.

“Audi is a brand built on progress, and for us, racing has been the lab where so much of that progress has been made,” Audi of America President Scott Keogh said in a statement. “With the launch of Audi Sport in the U.S., we are excited to offer our customers even more products that benefit from the same developments and technologies first used in motorsport.”

Automakers that participate in professional racing often take innovations developed for the race track and put them—in some form—into production cars. Audi is no different. The company, which has a motorsports history that can be traced back to the 1930s, developed the R8 production vehicle in parallel with the GT3 race car called the R8 LMS.

Today, the R8 LMS shares about half of the same parts with its production vehicle cousin, the R8.

Customers of the Audi Sport brand will have access to exclusive materials for the interior as well as custom paint jobs to let customers personalize their vehicles. These Audi exclusive offerings are available on the A6, A7, A8, R8 and RS 5 model lines.
More than half of Audi dealers have made the investment to become specialized Audi Sport dealers, according to the automaker.