Why Venture Capitalists Are Excited About This Contact Lens Startup 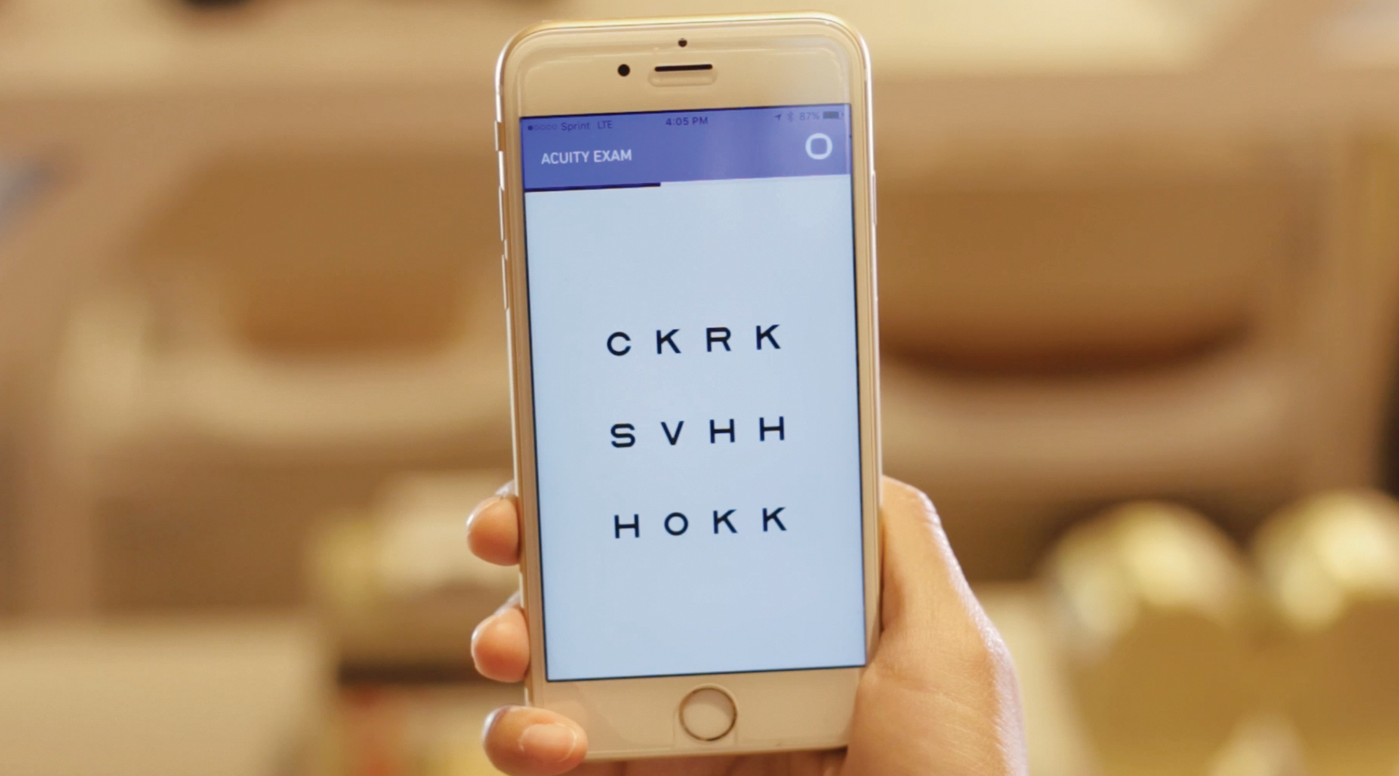 As with so many startup origin stories, Simple Contacts’ was conceived because one of its founders was annoyed.

The problem was simple. It was 2015, and Joel Wishkovsky had run out of contact lenses. He didn’t have time to physically go to the doctor, so he filmed himself doing a visual acuity test at his local drugstore, sent it to an ophthalmologist friend, and got a prescription a few minutes later. It was easy and eye-opening: Most of his annual visits could probably be done this way.

Then an entrepreneur-in-residence at the startup accelerator Techstars, Wishkovsky was uniquely positioned to turn an every-day annoyance into a well-funded business opportunity: Simple Contacts launched later that year, and quickly raised $2 million. Today, the company announced it has added another $8 million in Series A funding. Goodwater Capital led the round, and was joined by Justin Kan, Notation Capital, Autonomous Ventures, and Steven Cohen.

The startup’s app includes a vision test, in which you read letters from their phone from a distance of 10 feet while wearing your contacts (this is filmed, to ensure instructions are followed), followed by an exam, in which the phone’s camera is positioned to check the eye for any obvious signs of infection or damage. Both videos are sent to an ophthalmologist and, if your vision remains unchanged and your eyes look healthy, your contact lenses prescription is reissued. Wishkovsky is careful to stress that this isn’t an eye exam. If your prescription has changed, you’ll still need to schedule an in-person appointment. Likewise, the service won’t renew prescriptions that are more than four-years-old, so you can’t opt out of IRL doctor’s visits all together.

Like Uber, Lyft, and Instacart, a large part of Simple Contacts’ marketing push centers around convenience. But unlike these companies, its service is substantially cheaper than the traditional option: Simple Contacts’ vision test costs $10, while an ophthalmologist appointment can cost upwards of $100.

Making it easier to order contacts is a cool, if leaves-in-the-pool kind of problem to solve. But Wishkovsky’s ambitions are bigger. When he looks at the health care system, he sees multiple areas—including birth control and acne medication prescriptions—that unnecessarily require an in-person doctor’s visit. The plan is to use the funds to build up the contact lens business, and then “go into other verticals.”