5 Tactics to Win a Negotiation, According to an FBI Agent 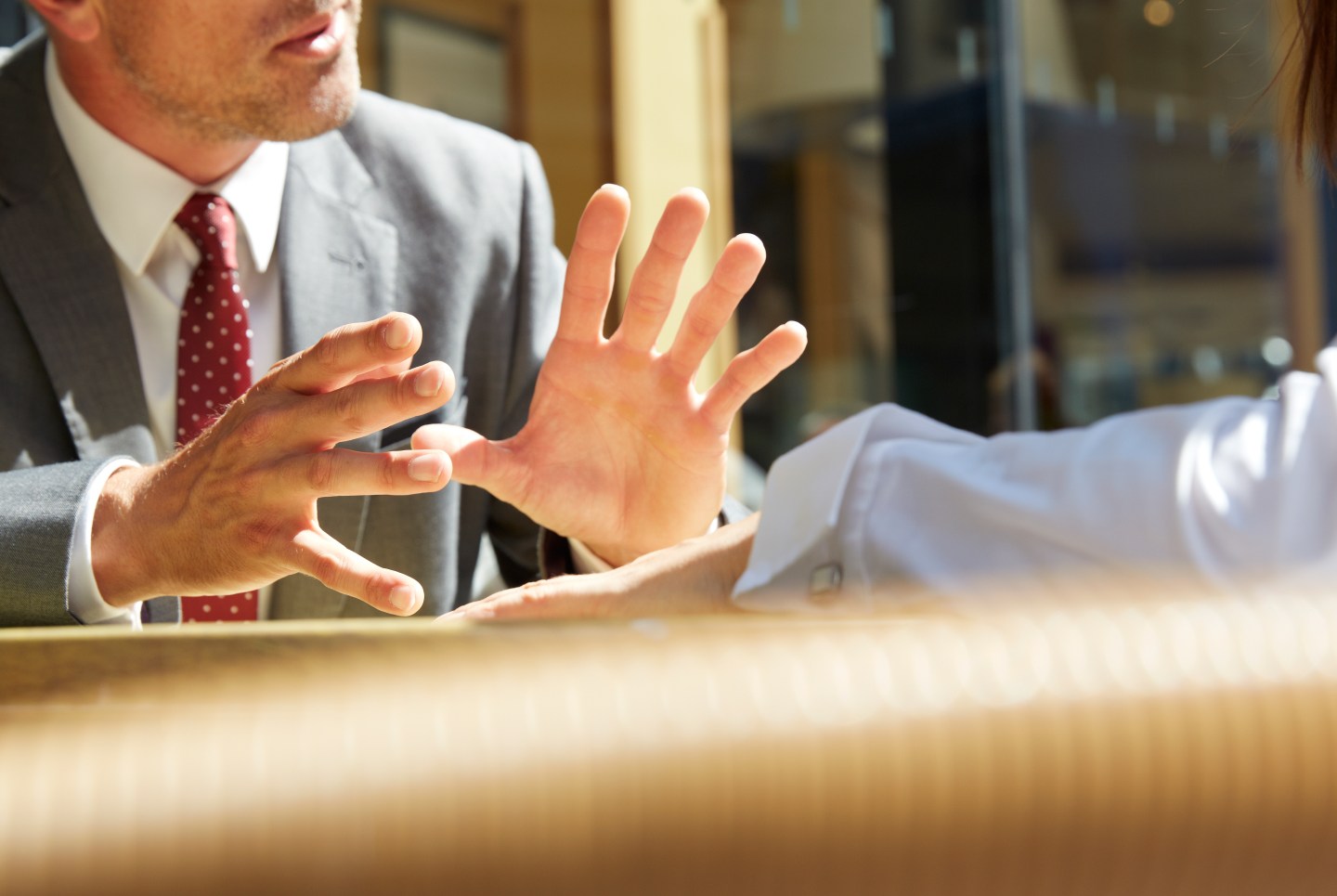 Chris Voss is a former lead international kidnapping negotiator for the FBI, founder and CEO of The Black Swan Group and author of Never Split the Difference.

It was 1998 and I was standing in a narrow hallway outside an apartment on the 27th floor of a high-rise in Harlem. I was the head of the New York City FBI Crisis Negotiation Team, and that day I was the primary negotiator.

The investigative squad had reported that at least three heavily armed fugitives were holed up inside. Several days earlier the fugitives had used automatic weapons in a shootout with a rival gang, so the New York City FBI SWAT team was arrayed behind me, and our snipers were on nearby rooftops with rifles trained on the apartment windows.

In tense situations like this, the traditional negotiating advice is to keep a poker face. Don’t get emotional. Until recently, most academics and researchers completely ignored the role of emotion in negotiation. Emotions were just an obstacle to a good outcome, they said. “Separate the people from the problem,” was the common refrain.

But think about that: how can you separate people from the problem when their emotions are the problem? Especially when they are scared people with guns. Emotions are one of the main things that derail communication. Once people get upset at one another, rational thinking goes out of the window.

That’s why, instead of denying or ignoring emotions, good negotiators identify and influence them.

Emotions aren’t the obstacles to a successful negotiation; they are the means.

After six hours talking through the apartment door in Harlem that afternoon, all three fugitives surrendered peacefully, hands out first, prepared for handcuffs. How did my team and I secure a peaceful end to a high-stakes, life-or-death situation—as we had in hundreds of other cases in my 24 years with the FBI? We didn’t rely on logic or rationale; instead we used our emotional intelligence and techniques based in psychology, empathy and counseling.

Getting to this level of emotional intelligence demands opening up your senses, talking less and listening more. You can learn almost everything you need—and a lot more than other people would like you to know—simply by watching and listening, keeping your eyes peeled, your ears open and your mouth shut. Below are my top five field-tested techniques in utilizing emotional intelligence to succeed in any negotiation—whether you’re in a boardroom, at the dinner table or at the car dealership.

1. Mirror words selectively. Repeat the last one to three words your counterpart just said back to them. This is one of the quickest ways to establish a rapport and make your counterpart feel safe enough to reveal themselves. The beauty in this is the simplicity. People love this. Use it with what I like to call the “late night FM DJ voice” and upward inflecting (sounds like a question). Tactics like this will slow the conversation down for you and allow you more time to think.

2. Practice tactical empathy. Demonstrate to your counterpart that you see the nuances of their emotions. Proactively label their fears. Phrases like “It sounds like you are afraid of…” and “It looks like you’re concerned about…” go a long way in disarming them. Also, list the worst things that the other party could say about you and say them before they can. Expressing—and not denying—accusations they may be harboring (no matter how ridiculous) keeps them from festering.

3. Get to a “no.” Being pushed for “yes” makes people defensive; they fear a trap. Lawyers actually have a name for this—they call it “cornering.” Who wants to be cornered? But saying “no” makes the speaker feel safe, secure and in control, so trigger it. Ask no-oriented questions, like: “Is now a bad time to talk?” and “Have you given up on this project?”

4. Trigger “that’s right.” The moment you’ve convinced someone that you understand their dreams and feelings is the moment a negotiation breakthrough can happen. Trigger a “that’s right” response by summarizing and reaffirming how your counterpart feels and what they want. A great summary that will trigger a “that’s right” will be done based on feelings and passions that are driving them but that they may be blind to. This creates a subtle epiphany and simultaneously confirms that they share empathy with you.

Whether we notice it or not, we spend our days negotiating for something: for our spouse to do more housework, a child to eat just three more bites or go to bed on time, an extended deadline on a project, a salary increase, a better rate on a vacation package. In fact, our careers, finances, reputations, love lives and even the fate of our kids at some point hinge on our ability to negotiate. By using the techniques above, ones grounded in emotional intelligence, rather than the classic approaches based in logic and reason, you’re guaranteed to have the competitive edge in any discussion.