‘This Didn’t Age Well.’ PRWeek Gets Backlash for Naming United CEO Communicator of the Year 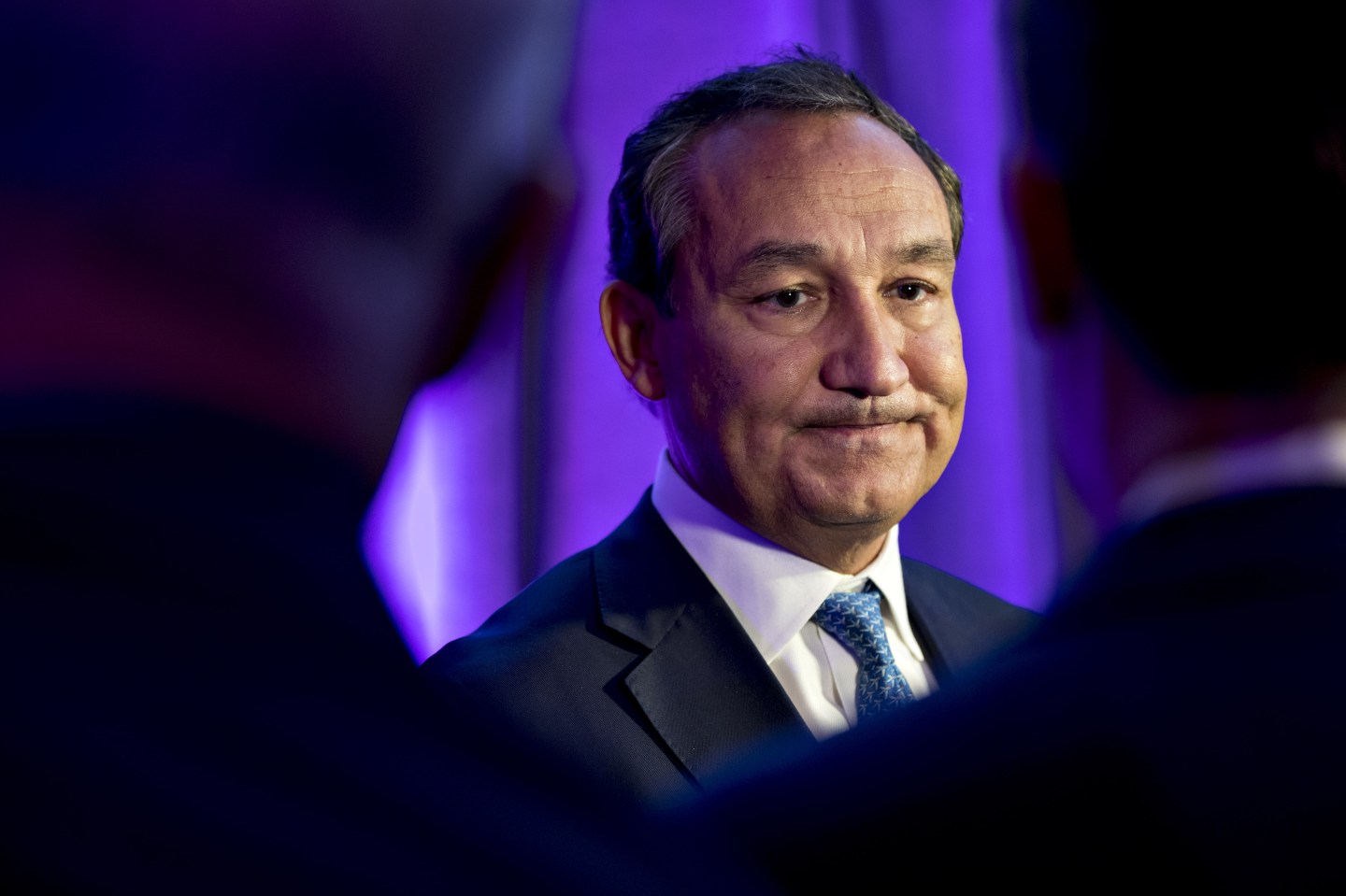 Oscar Munoz, chief executive officer of United Continental Holdings Inc., pauses while speaking to members of the media after a discussion at the U.S. Chamber of Commerce aviation summit in Washington, D.C., U.S., on Thursday, March 2, 2017.
Bloomberg Bloomberg via Getty Images

PRWeek is getting backlash for naming United CEO Oscar Munoz U.S. communicator of the year.

Munoz’s company was under fire Monday for a video that showed aviation officials forcibly removing and dragging a passenger off an overbooked flight. In his statement, Munoz said he was sorry for “having to re-accommodate these passengers,” which only fueled users’ outrage. It also prompted users to point out the irony of PRWeek honoring the CEO for being a “smart, dedicated and excellent leader who understands the value of communications” just a month earlier.

Interestingly, United’s stock only went up amid the controversy.