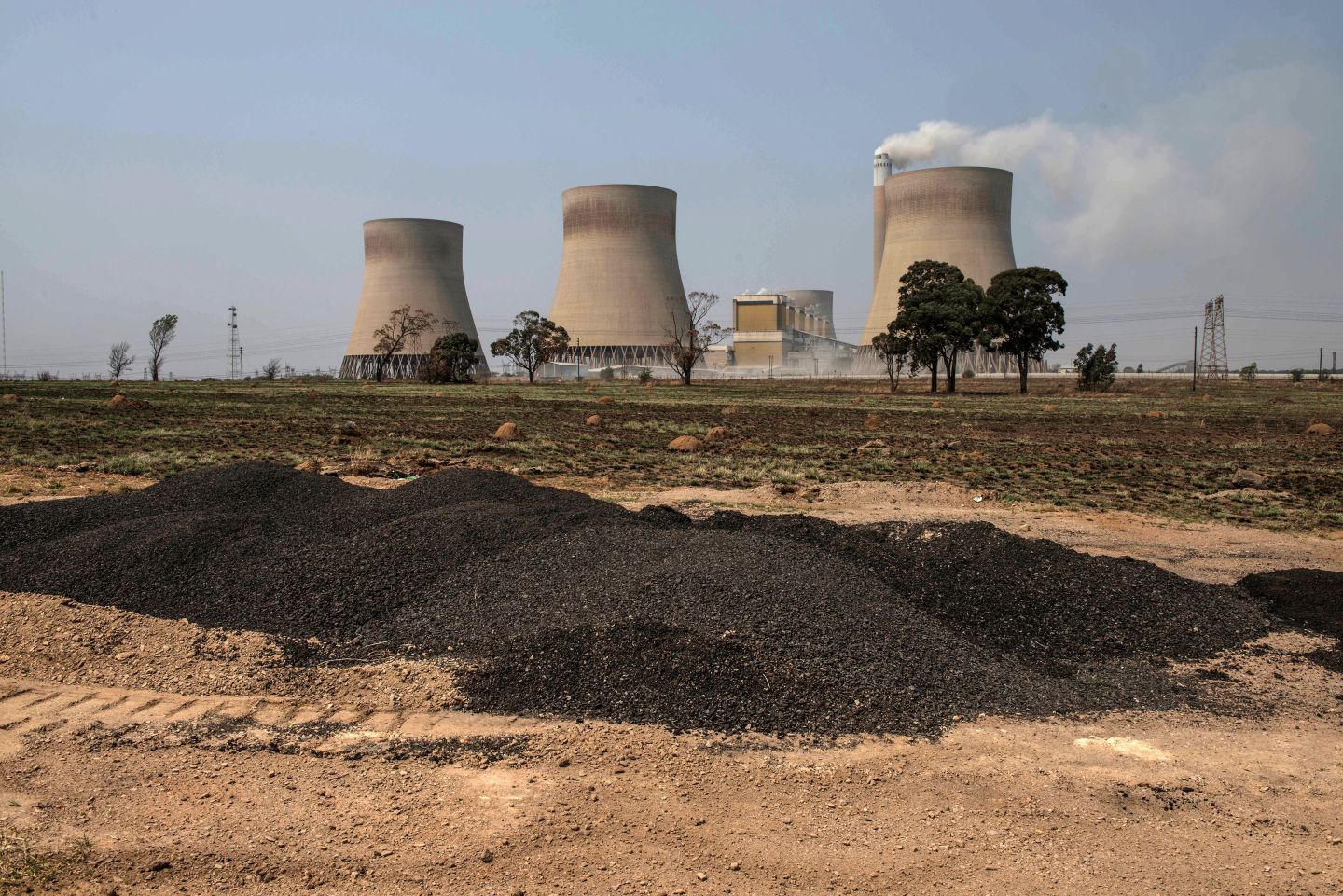 South Africa’s tender for the estimated 1 trillion-rand ($72 billion) expansion of its nuclear power plants will begin in June when state utility Eskom requests proposals from companies bidding for the project, City Press newspaper reported on Sunday.

South Africa, which has Africa’s only nuclear power station, wants nuclear power to play the leading role in expanded power generation, easing the country’s reliance on an aging fleet of coal-fired plants. It has asked Eskom to procure an additional 9,600 megawatts (MW) of capacity.

Rebutting the report, National Treasury head of communication Yolisa Tyantsi said a meeting or presentation with Eskom on March 28 “was not on the state of readiness to procure” more nuclear power.

“National Treasury is not in a position to publicly disclose the discussions,” she said.

The City Press reported that an internal Eskom document indicates that the country’s nuclear program will get underway.

According to the document, Eskom will issue requests for proposals in June, set the deadline for bids in September and for evaluation in December. The winning bidder will be decided in March 2018, the newspaper said, and the contract will be signed between December 2018 and March 2019.

Eskom’s spokesperson Khulu Phasiwe said “nothing at this stage has been decided on, those dates were suggestive dates.”

“If everything goes well, we will issue a request for proposals around June,” said Phasiwe, adding that the national treasury, department of energy and the department of public enterprises still have to make their own findings.

In February, 27 companies showed preliminary interest in the country’s plans to build more nuclear reactors after Eskom in December asked them to provide information on nuclear power costs and financing options. Companies have until April 28 to provide their information.

“I don’t see it starting to happen in June. There are steps that need to happen and there is a determination that treasury has to make about affordability, and we are not near that right now,” said National Treasury spokesperson Mayihlome Tshwete.

Critics of the plan have raised questions about environmental risks and costs.

“The undeniable fact is that South Africa cannot afford, and does not need, the nuclear deal,” Natasha Mazzone, the opposition Democratic Alliance’s shadow minister of public enterprises, said in a statement.

“Indeed, international ratings agencies agree and this deal has been repeatedly cited as a cause for great concern and a key factor in downgrades not only for Eskom, but the country as a whole.”

Fitch on Friday followed S&P Global Ratings and downgraded South Africa to “junk,” citing among other factors differences over the country’s nuclear program, along with President Jacob Zuma’s decision to sack Pravin Gordhan as finance minister .