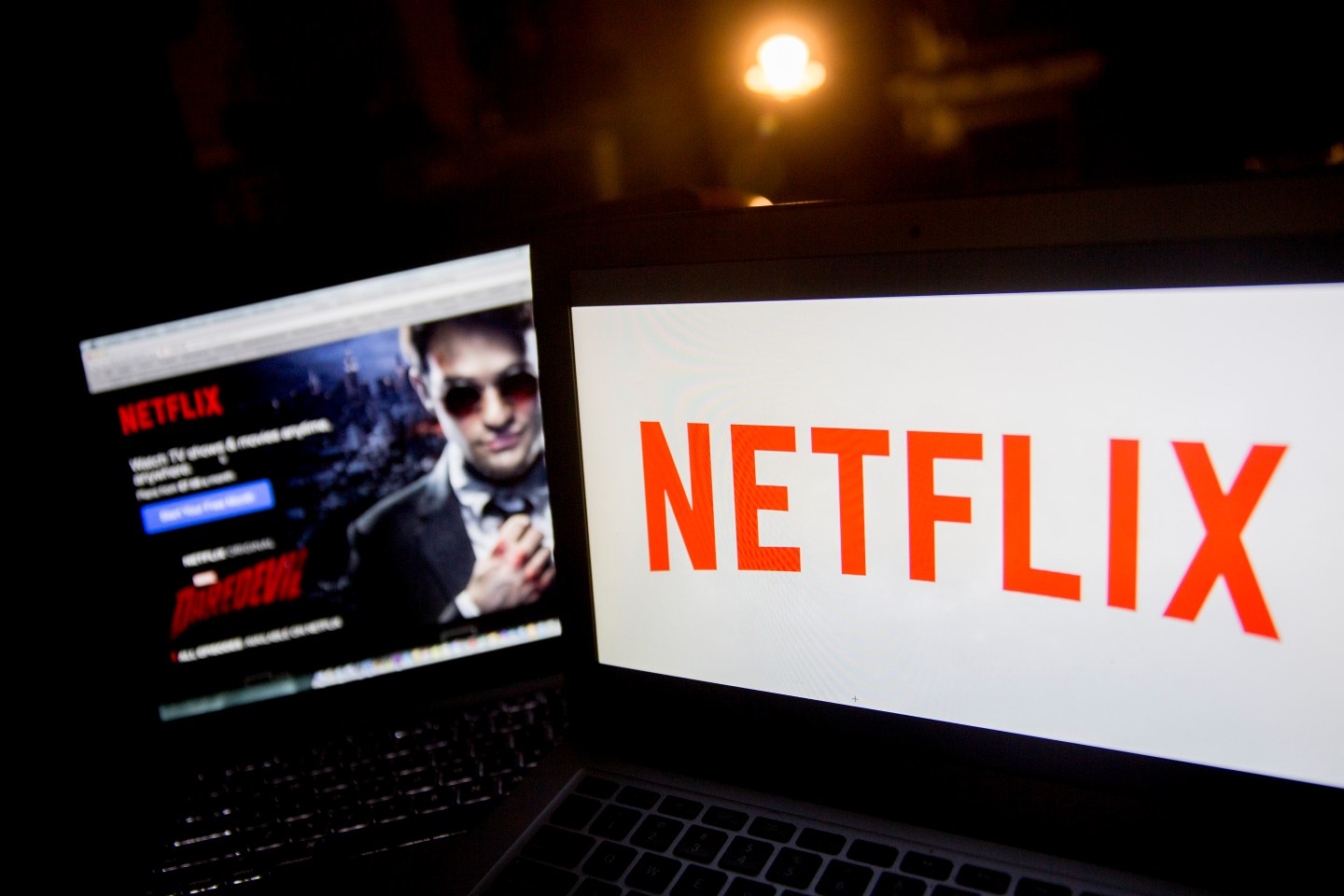 An eighteen-year Netflix veteran is leaving the company.

During his stint at Netflix, Hunt helped the company branch out of its once-core business of renting DVDs to users by debuting in 2007 its popular on-demand video streaming service, noted Variety.

Peters previously worked out of Netflix’s Tokyo office and helped the company expand its operations in other regions of the world. He also led the company’s product engineering unit and oversaw the creation and marketing of a Japanese version of Netflix, according to an announcement.

“Greg and Neil have collaborated through the years to make the Netflix experience all over the world absolutely incredible,” Netflix CEO Reed Hastings said in a statement. “I look forward to having Greg take on this role and to celebrate with Neil our 100 millionth member.”

Additionally, Netflix said that its chief talent officer Tawni Cranz is also leaving the company to “pursue other interests.” Netflix did not say who would replace Cranz.

“Over the last decade, Tawni has played a formative role in developing our business culture as well as developing an amazing talent team,” said Hastings. “We deeply appreciate her contributions.”