Forget About Flying Drones Over These 133 Places 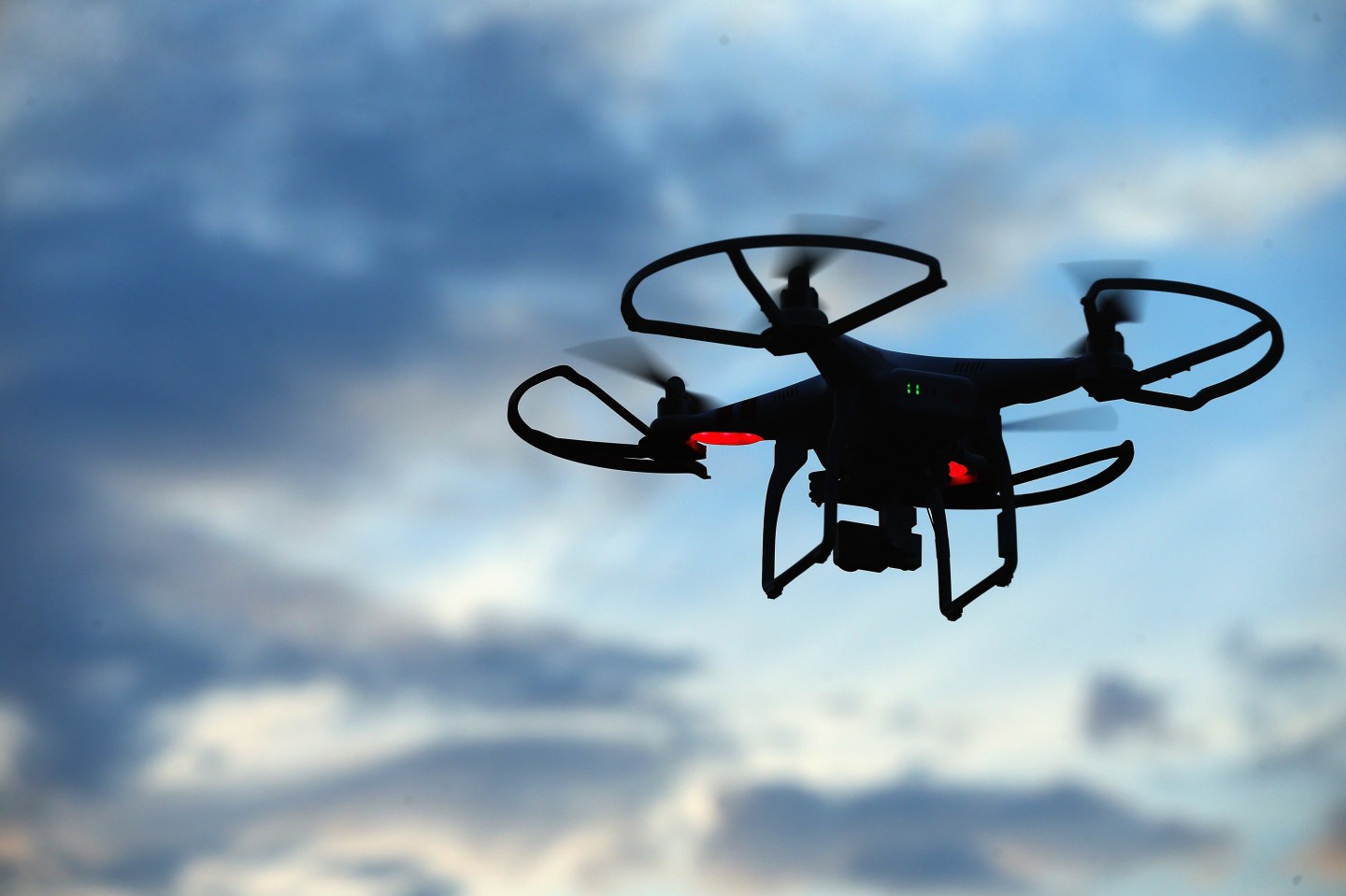 Flights of nearly all unmanned aircraft, or drones, have been banned over 133 U.S. military facilities due to security concerns over the use of unauthorized drones, the Federal Aviation Administration said on Friday.

The move came as U.S. officials and the country’s private sector worry about the possible use of dangerous or hostile drones at locations such as military bases, airports and sports stadiums.

The FAA and U.S. Defense Department agreed to restrict drone flights within the boundaries of the military facilities effective April 14, the FAA said in a statement. This marked the first time the FAA had instituted airspace restrictions that specifically applied only to drones, the agency said.

The facilities include bases and testing centers across the United States.

The FAA said it was considering additional requests from federal security and intelligence agencies for drone restrictions.

The FAA previously banned all drones from a 15-mile radius of Reagan National Airport near Washington that covers the Pentagon and U.S. government facilities. They are also banned around major sports stadiums when games take place.

Last month, the FAA said it estimated the fleet of small hobbyist drones would more than triple from an estimated 1.1 million vehicles in 2016 to more than 3.5 million by 2021.