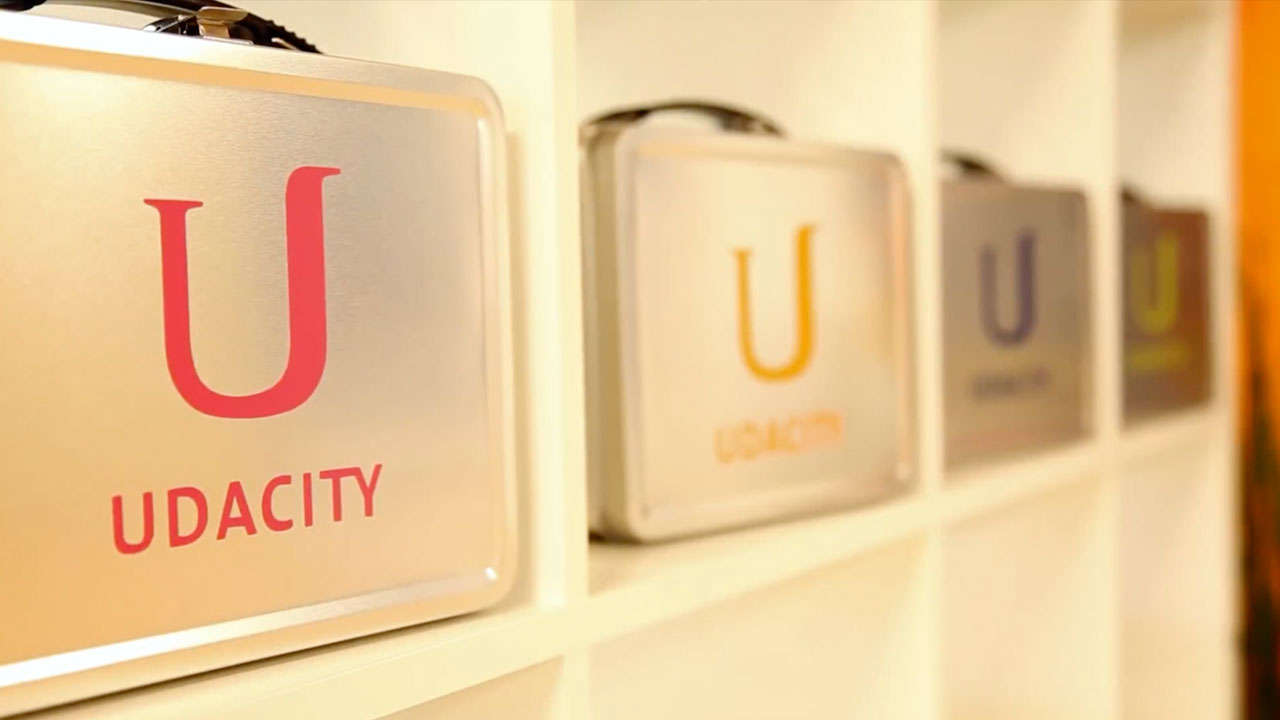 Silicon Valley online education start-up Udacity is spinning out its school for driverless car engineers to develop self-driving taxis, taking aim at the likes of Uber Technologies Inc, the company said on Thursday.

Udacity was co-founded by Sebastian Thrun, who was also the co-founder of the Google X research lab that led development of Google’s self-driving car.

The new company, dubbed Voyage Auto, will not build its own cars but it will retrofit existing vehicles.

Cameron is a former VP of engineering and product at Udacity. He said on his LinkedIn page that “Voyage is building an extremely cheap and safe autonomous taxi service.”

Udacity is worth more than $1 billion. It is betting that its focus on vocational courses for professionals, as well as its work for global companies such as Google, will help it to stand out in the fast-growing online education industry.

The LinkedIn page of Voyage Auto showed it had four employees.

Business Insider reported first about Voyage Auto. It said Voyage would not be using any of the technology built by Udacity’s students, citing Chief Marketing Officer Shernaz Daver.