Opel Will Build GM’s Buick Vehicles After Sale to Peugeot 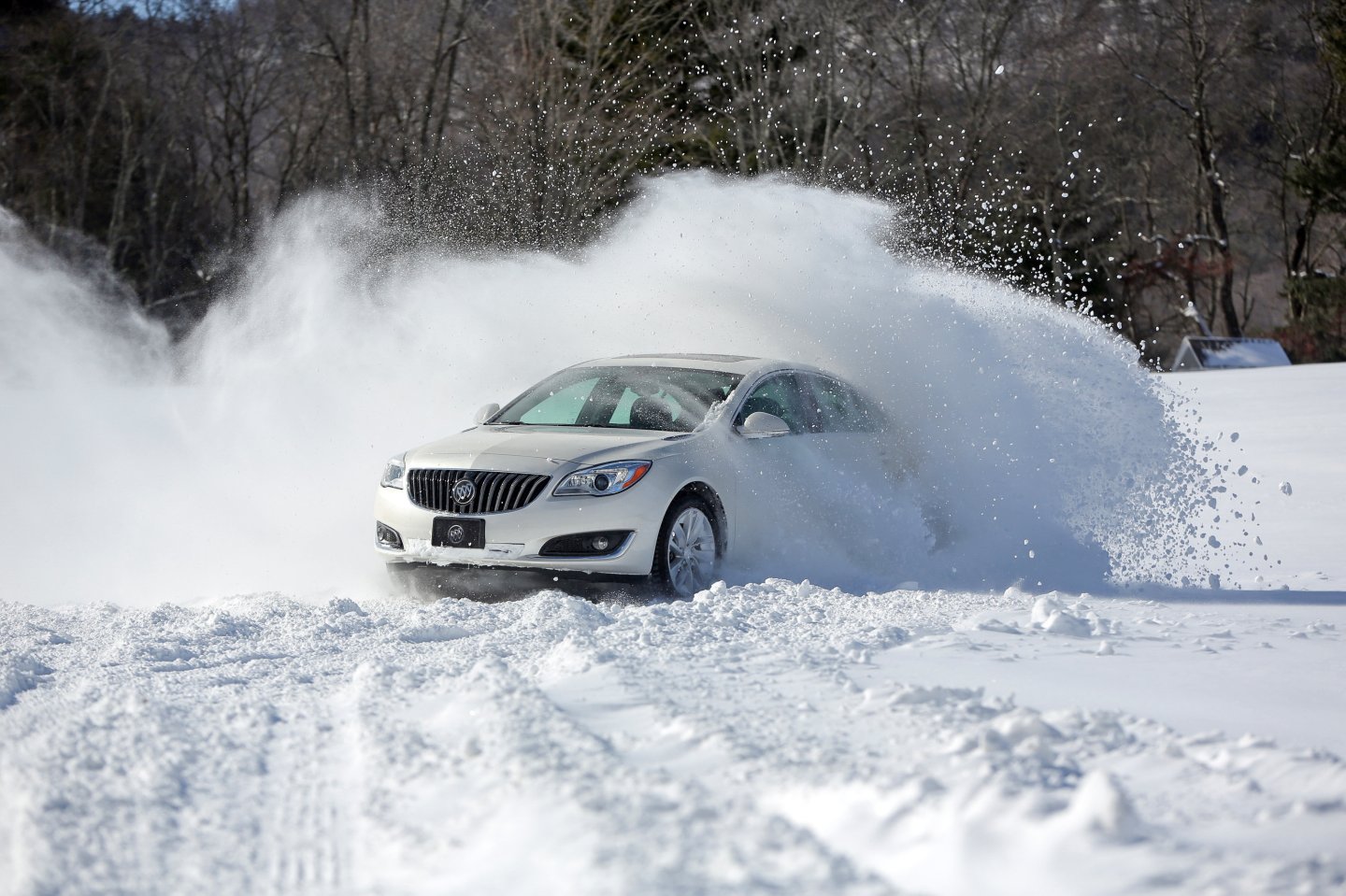 German-British carmaker Opel and Vauxhall, which is being sold to France’s PSA Group, has committed to produce Buick-branded vehicles in German factories for General Motors well beyond 2019.

General Motors agreed to sell Opel to the French group last month, forcing it to start unwinding a product strategy which for years aligned Buick and Opel’s platforms and cars.

A briefing held for Opel workers in Ruesselsheim, Germany, on Thursday said Peugeot will be locked into producing vehicles based on GM platforms for a number of years.

“The successor of the Mokka X will be built in Eisenach from 2019. A large SUV will be produced in Ruesselsheim as of the end of the decade,” Opel said in a statement on Thursday.

“In addition, investments are also confirmed for exports of sister products for another GM brand from these plants.”

Opel is developing a sports utility vehicle based on the Insignia platform. It will also produce Buick-badged version of the model to be built in Ruesselsheim, Germany.

Separately, Opel said it will consolidate various legal entities including Adam Opel AG, into a new company, Adam Opel GmbH, consolidating the business activities of the Opel/Vauxhall companies under one company.

The changes to the legal entity will be completed in the second quarter, Opel said.

All co-determination rights of the employees will remain unchanged, the company added.