Everything We Just Learned About Microsoft’s Xbox Scorpio 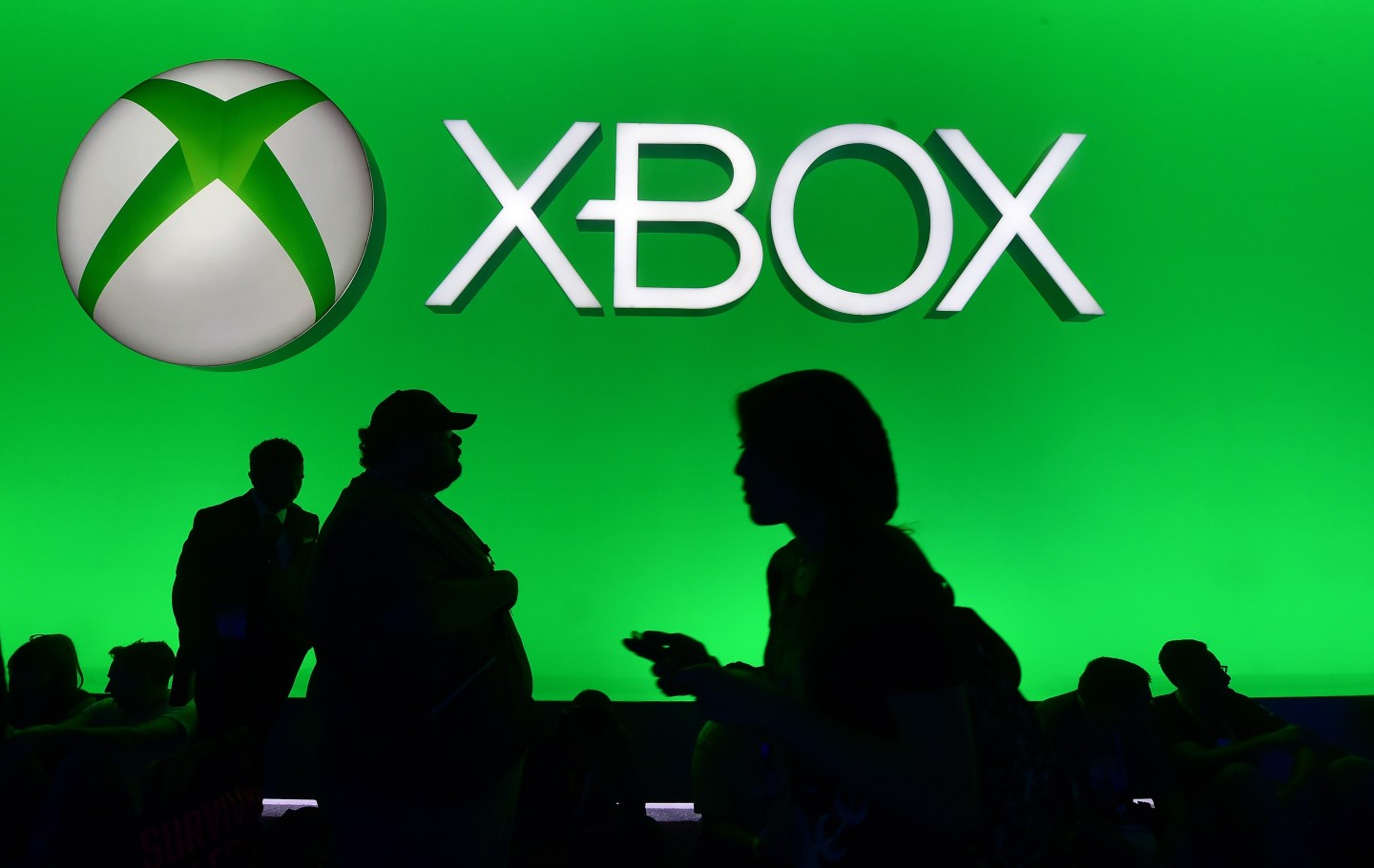 Microsoft’s tricked out Xbox Scorpio, the codename for a souped-up version of its current flagship Xbox One games console that’s due later this year, is on track to hit its performance marks, and maybe even exceed them, reports Digital Foundry.

The site was granted access to Redmond’s campus for a day to have a glimpse of what Microsoft’s been up to in its push to craft a 4K-angled set-top capable of sufficiently distancing itself from Sony’s similarly souped-up PlayStation 4 Pro, which arrived in November last year.

So far, so good, says Digital Foundry, calling Scorpio’s ability to both achieve native 4K gaming as well as enhance existing Xbox One games “a considerable technical achievement.” By contrast, the PlayStation 4 Pro, while offering similar seamless backward-compatibility along with 1080p mode performance enhancements to existing games, rarely runs games at native 4K, and instead relies on rendering tricks that approximate native 2160p.

Scorpio has a custom eight-core CPU, a high-clock GPU with 12GB of GDDR5 memory and “the whole thing is housed in a compact body with integrated power supply and, for a console, state-of-the-art cooling,” reports Digital Foundry. That translates to “remarkable” performance, says the site, noting that the demonstrations it’s witnessed suggest the box should be capable of hitting native 4K “across a range of content, with power to spare to spend on other visual improvements.”

If you’re an existing Xbox One user with no plans to buy a 4K television, but eyeing Scorpio as a way to play existing games with visual and performance perks, the new system appears to check that box, too. Microsoft says Scorpio will, for starters, eliminate frame tearing—a glitch that can distort a moving image when confronted with underpowered hardware. For older games that support dynamic resolution scaling, Scorpio’s raw horsepower should propel them to their maximum resolutions as well, bringing older Xbox One games that had suffered in head-to-head comparisons with the PlayStation 4 up to Sony par, or past it.

Another improvement involves Scorpio’s use of hardware-level overrides to make the textures in existing games look better. In short, Scorpio will intercept an older game’s lower-fidelity filtering calls, then insert much higher-fidelity ones, improving the overall look of a scene without developers having to lift a finger. What’s more, Digital Foundry reports this trick extends to (even older) Xbox 360 games, too.

What I Learned Traveling With Microsoft’s CEO

Load times are also much improved, thanks to the convergence of Scorpio’s faster CPU, zippier hard drive and option to access all of the box’s 8GB of system memory. (The latter isn’t possible in the base Xbox One, which draws the line at 5GB.) And if video streaming’s your thing, Digital Foundry says Microsoft is aiming to facilitate up to 4K, 60 frames per second capture “with no performance hit.”

The technical specifics in these pieces—warning, they’re eye-glazingly in the weeds if you’re not invested in jargon like “checkerboarding, advanced anti-aliasing techniques, temporal super-sampling and dynamic resolution”—are definitely of interest if you’re keeping score on the level, say, of an Anandtech or Tom’s Hardware.

But the broad strokes narrative—that Scorpio is going to be notably more powerful than PlayStation 4 Pro and in that sense more likely to hit native 4K without compromises—is as it was coming out of E3 last June, when Microsoft unveiled Scorpio’s basic performance metrics. As then, we’re talking about a boutique device that’s destined to appeal to a subset (perhaps even of core gamers) with fairly deep pockets. Digital Foundry speculates the price for Scorpio could be $499, which if right, would position it as the antithesis of a mainstream, much less impulse buy.

And it’s important not to miss that the choice to hand Scorpio’s first press-analysis-slash-feting to an outlet like Digital Foundry is its own kind of messaging. Digital Foundry is an enthusiast site that caters to videophiles who obsess over nitpicker distinctions most gamers couldn’t care less about (applying the label “gamer” as broadly as it warrants application in 2017). Scorpio seems aimed more at the gaming equivalent of a bibliophile who buys signed and numbered editions of bestsellers, or an art connoisseur who obsesses over the precise framing and canvas particulars of a print. A perfectly respectable category, in other words, but also arguably the opposite of the market a device like the Nintendo Switch is after.