Amazon Is Opening Another Real Bookstore in New York City 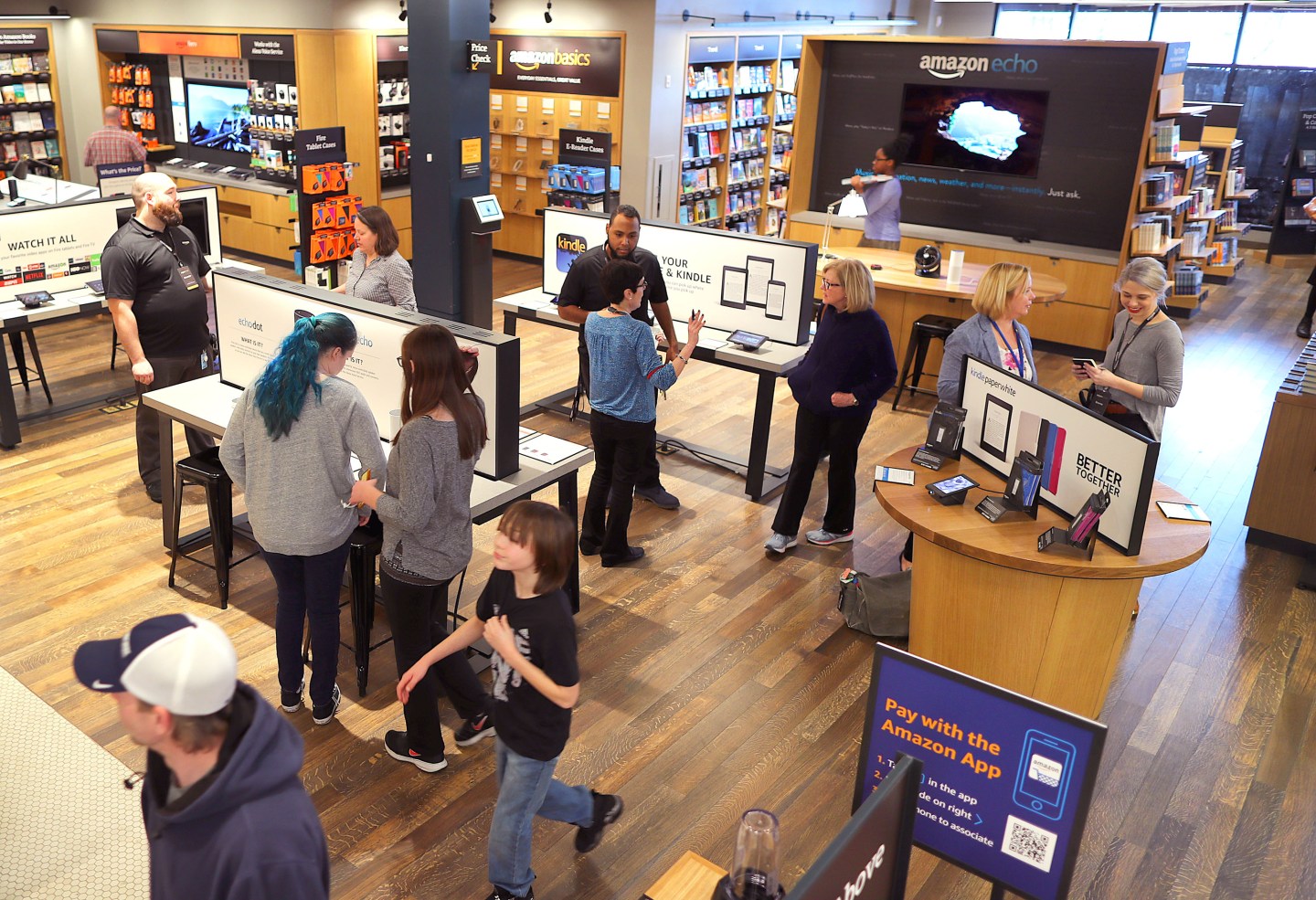 Amazon will launch another bookstore in New York City this summer, the online giant said.

The company has already opened five brick-and-mortar bookstores in California, Illinois, Massachusetts, Oregon and Washington and has more than a handful of new locations in the works.

Its second location in the Big Apple will be planted across from the Empire State Building, according to DNAinfo. The first Manhattan store, which Amazon announced in January, will open inside the Shops at Columbus Circle in the spring.