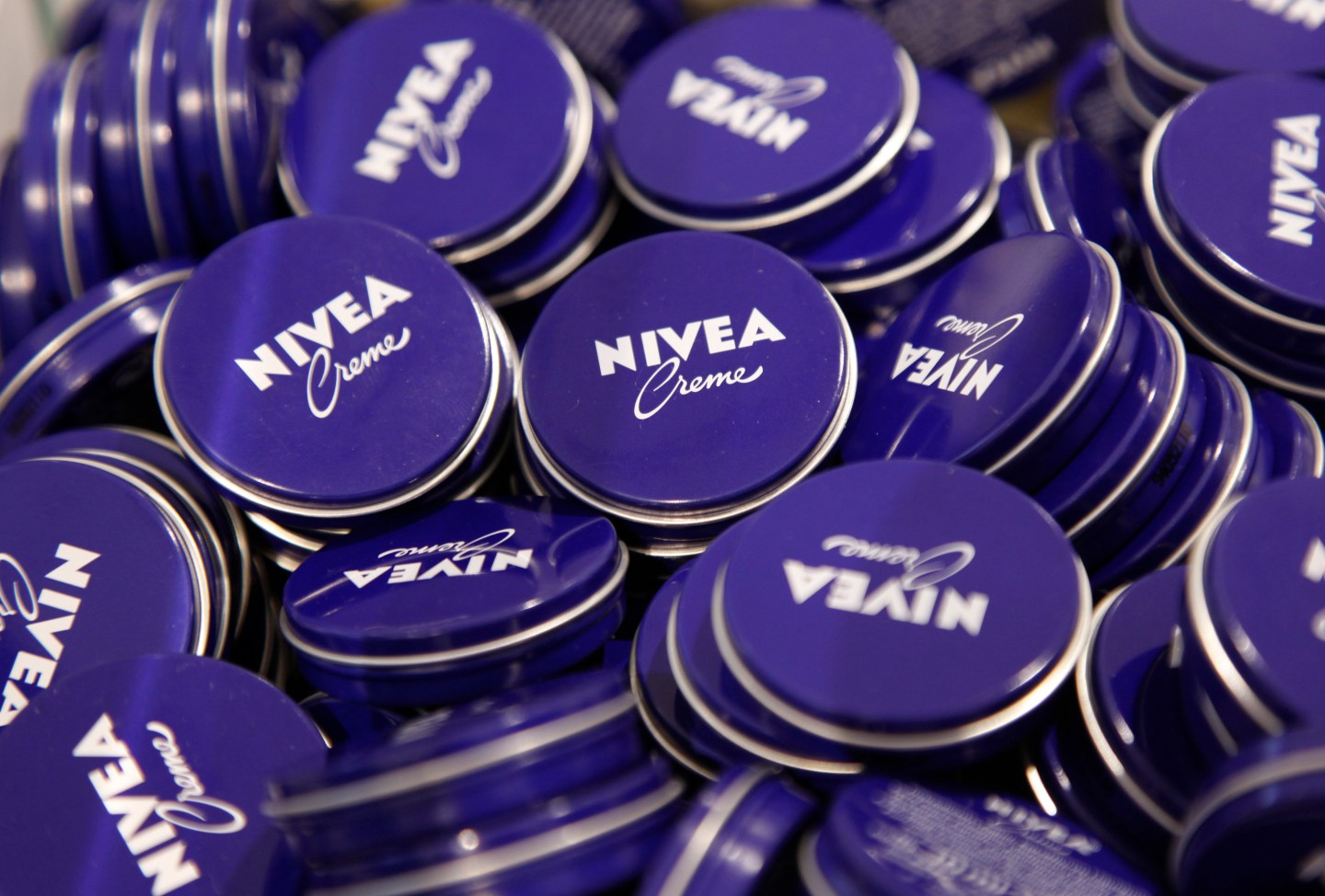 Nivea is pulling its “White is Purity” ad after social media users accused the company of being racist.

The ad originally appeared on the company’s Middle East Facebook page, CNN reports. Nivea was trying to promote its “Invisible for Black and White” deodorant, and featured a woman with long, dark brown hair in a white robe. But the slogan, “White is purity,” triggered backlash on social media.

“Come on Nivea. This is so racist that I do not even know where to begin. Speechless. In future, refer to clothes or products, not colors,” one Twitter user wrote.

“Nivea has chosen our side and the most liked comments are glorious,” another user wrote.

Come on #Nivea. This is so racist that I do not even know where to begin.😠 Speechless. In future, refer to clothes or products, not colors. pic.twitter.com/m0KTSALFKo

According to CNN, the ad was also shared by accounts that have previously promoted white supremacist rhetoric.

Nivea’s parent company, Beiersdorf Global AG, apologized for the ad in a statement to the Washington Post.

“That image was inappropriate and not reflective of our values as a company. We deeply apologize for that and have removed the post,” the statement read. “Diversity and inclusivity are crucial values of NIVEA. We take pride in creating products that promote beauty in all forms. Discrimination of any kind is simply not acceptable to us as a company, as employees, or as individuals.”