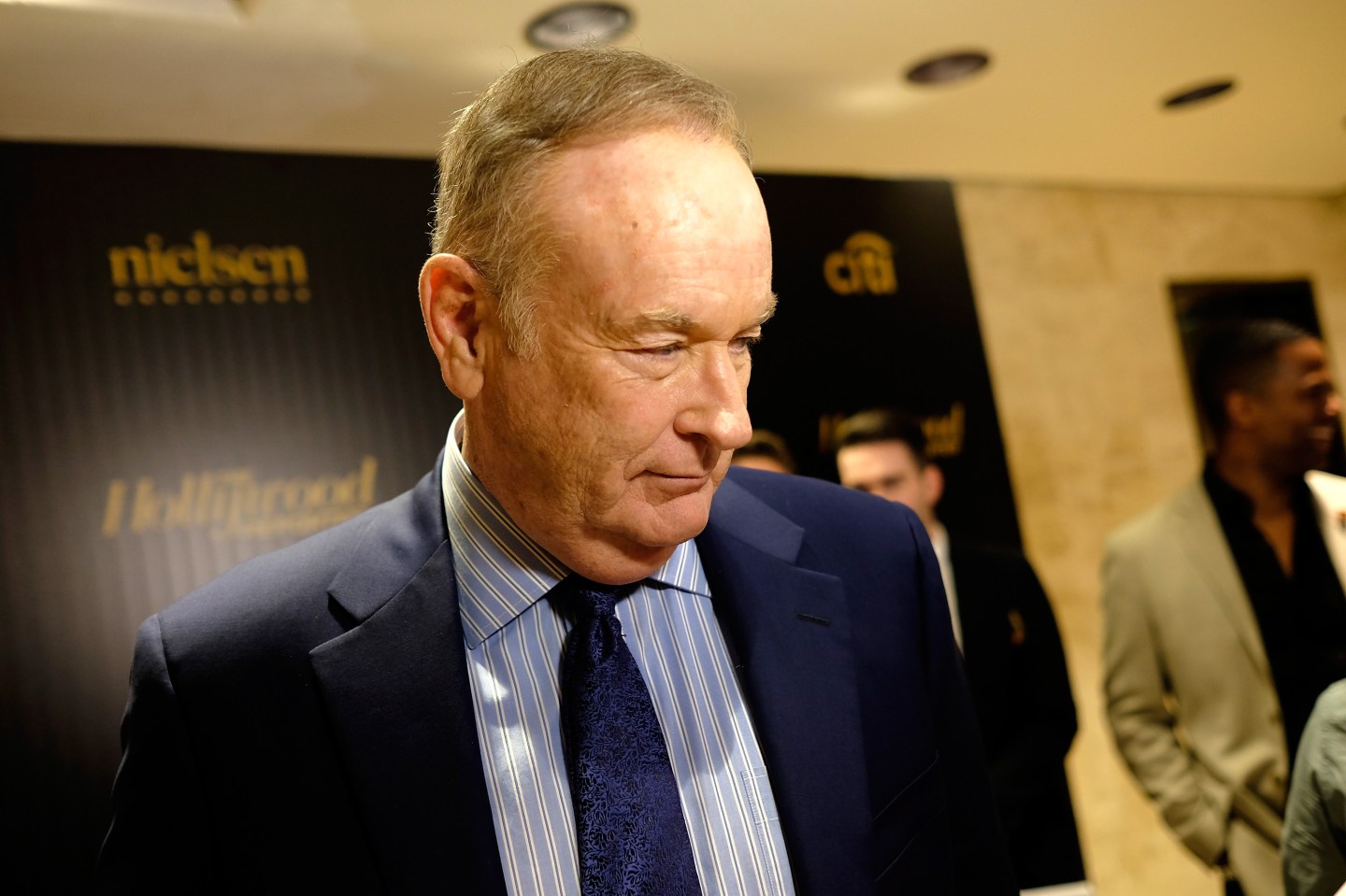 Mercedes-Benz has “reassigned” advertisements set to air during The O’Reilly Factor after reports that the show’s host, Bill O’Reilly, was accused of sexual harassment.

A New York Times report published Saturday found that Fox News parent company 21st Century Fox and the host himself paid a total of $13 million to five women since 2002. The money was paid “in exchange for agreeing to not pursue litigation or speak about their accusations against him.” O’Reilly has said the accusations lack merit, but he has not denied the payments.

“Yes, we had advertising running on The O’Reilly Factor (we run on most major cable news shows) and it has been reassigned in the midst of this controversy,” Donna Boland, the manager of corporate communications at Mercedes-Benz, said in a statement to CNN Money. “The allegations are disturbing and, given the importance of women in every aspect of our business, we don’t feel this is a good environment in which to advertise our products right now.”

Fox News did not immediately respond to requests for comment.