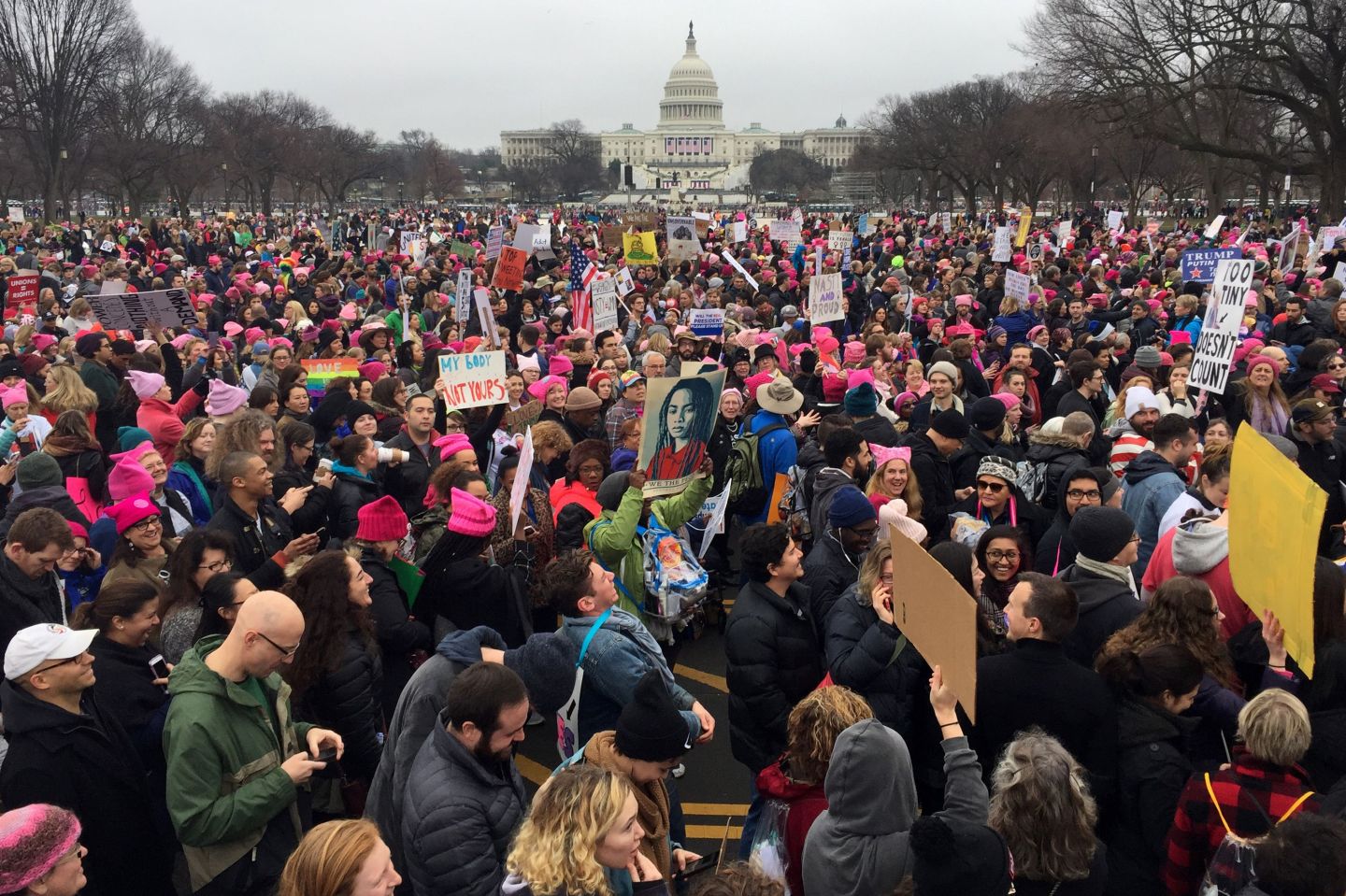 On Friday, the New York Times published a op-ed titled “Do Millennial Men Want Stay-at-Home Wives?” the alarming answer, the story seemed to find, was that yes—a growing proportion of young men thought it was better for families if women were not the primary breadwinner.

In one of the most arresting points in the article, the author finds that in the 90s, 83% of men aged 18 to 25 did not agree with the statement “It is much better for everyone involved if the man is the achiever outside the home and the woman takes care of the home and family.” But by 2014, only 72% disagreed with the idea that the man should be the one supporting the family.

But a closer look at newly released data show that millennials today may actually be more committed to gender equality than their predecessors, not less.

Emily Beam, assistant professor of economics at the University of Vermont, points to the just-released 2016 General Social Survey data set—the Times article uses the same data, but only up to 2014, to back the claim about declining millennial support for working women. When those 2016 numbers are factored in, the instances of millennial men who don’t think it’s better for the man to be the main breadwinner actually shoots up to nearly 90%. In fact, says Beam, “based on the GSS since 1977, young men are the most progressive they’ve ever been, and more progressive even than women.”

An alternative headline, Beam suggests, might be: Clinton run inspires millennials to seek gender equality at home. However, even this might be a bit of a stretch.

While it seems that 90% of young men are in favor of gender equality in the home, the results aren’t terribly reliable. Beam points out that these GSS numbers represent a very small data set of young men—only about 60 to 80 people. “I think this is a sample size issue more than anything,” she says. What we may actually be witnessing isn’t the wildly shifting attitudes toward gender equality of millennials, whose preferences and leanings remain a largely inscrutable generational question, but just so much statistical noise.