Viacom Unveils the Paramount Network, Its Bid for a Top-Tier Cable Channel 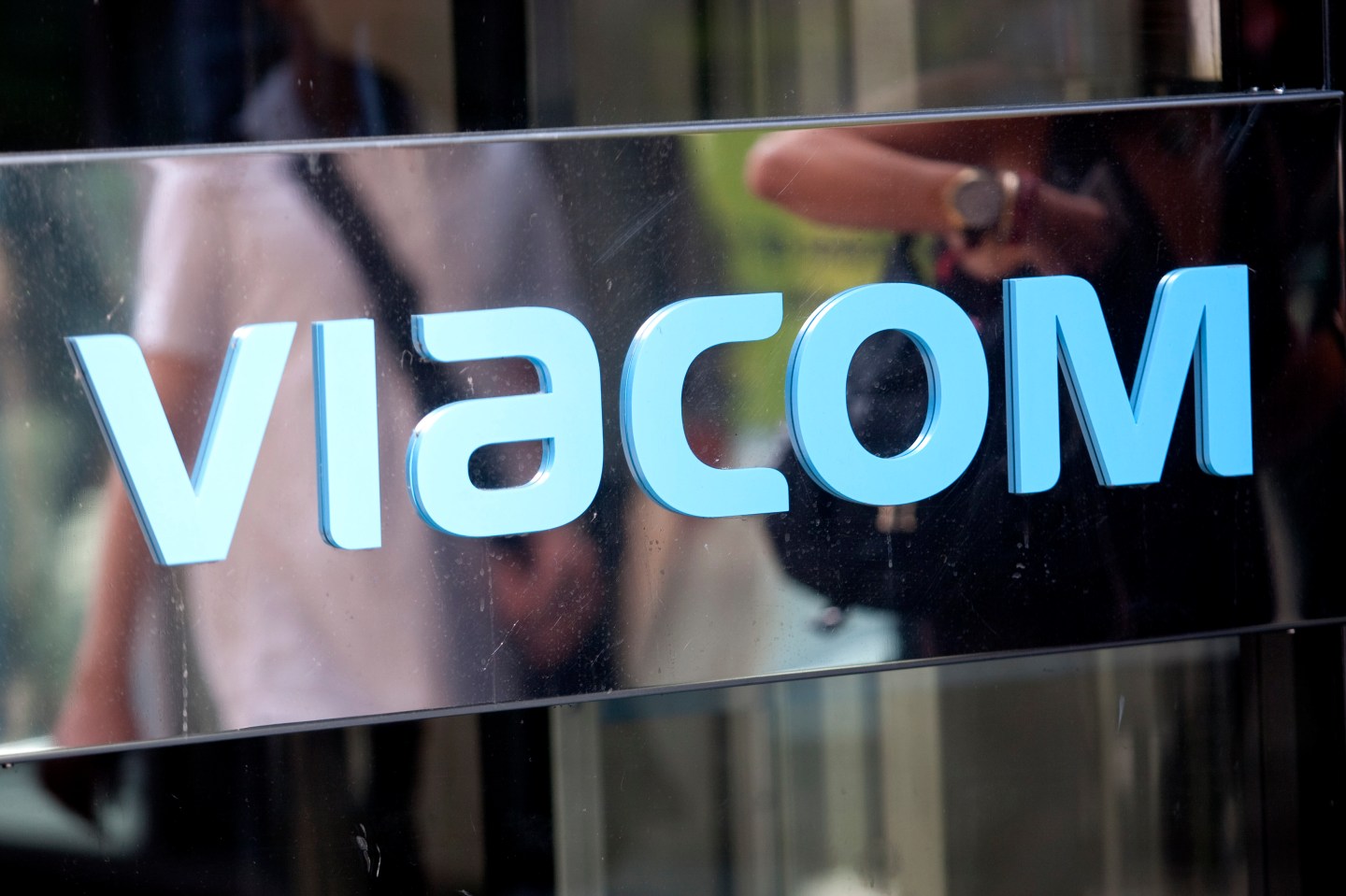 When Viacom’s Spike TV rebrands as the Paramount Network in early 2018, the struggling media company hopes to position itself as a challenger to top-rated U.S. cable networks like Comcast’s USA and Time Warner’s TNT with shows that have the caliber of HBO.

Viacom is heading into the upfront, when U.S. TV channels sell the bulk of their advertising inventory for the next year, seeking to turn around its fortunes under new CEO Bob Bakish. The Paramount Network will be a major part of their pitch to advertisers when Viacom begins meetings with agencies in mid-April.

On Thursday, Viacom (VIAB) unveiled the first look of the new network since it announced the rebrand.

Since launching in 2003 as the first network exclusively for men, Spike had been a hard sell for Viacom because the network failed to meaningfully catch on with that demographic. What Viacom has been missing is a big, broad cable network like a USA, which has been the most-watched entertainment-based U.S. cable channel the last 11 years. It hopes to fill that void with Paramount Network.

“The level I would say of what we want to do is more of the quality of an HBO,” Kevin Kay, president of the Paramount Network, told Reuters. However, since HBO is a subscription-based channel that doesn’t have to cater towards advertisers, Kay has a tightrope to walk.

“I don’t want to be super dark and not funny,” said Kay.

One former ad sales rep for Viacom noted that its lack of long-form dramas, a staple on most other major networks, was frustrating since it was something potential advertisers wanted.

“They’ve been too niche in their youth focus… they’ve never had a USA,” said Rino Scanzoni, executive chairman and CEO of ad agencies Midas Exchange and Modi Media owned by WPP (WPPGY), who noted that Viacom was abandoned by younger audiences migrating towards digital.

These Are the Most Expensive TV Shows of All Time

Paramount plans to launch at least six new series next year, and three were announced Thursday. American Woman is based loosely on the life of reality TV star Kyle Richards; an hour-long adaptation of the 1988 film Heathers and a six-part drama miniseries Waco.

The new channel will also mine film studio Paramount Pictures, which is undertaking its own turnaround under new chief Jim Gianopulos, for movies to turn into TV shows. An adaptation of First Wives Club is in development.

With shows like Lip Sync Battle, which was renewed for a fourth season, Spike had already pushed away from its original branding, but Kay added that the name Spike was still a barrier for female viewers. “The switch to Paramount solves that problem.”

As advertisers wade through the clutter of the “Peak TV” era, buyers are paying more attention to the overall strategy and brand of a network instead of trying to find the next hit TV show.

“Even with the big networks like the USA, TNTs and TBS’s of the world, they’re still all about something,” said Amy Ginsberg, Chief Investment Officer at Horizon Media’s Canvas Worldwide, on the need for Paramount shows to have a theme that identifies them with the network.